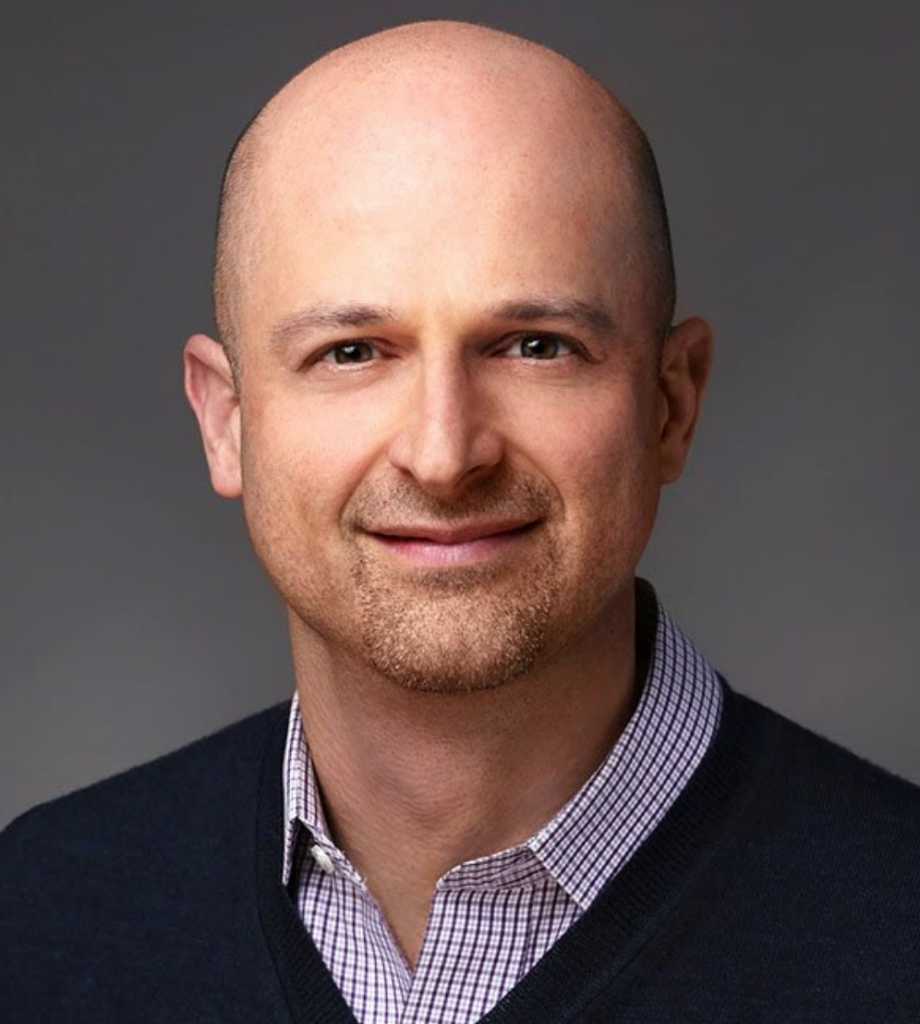 Netflix is relocating one of its top acquisitions execs to the Netherlands as it continues to rejig its exec structure.

Larry Tanz, VP of content acquisition for the streaming giant, is understood to be relocating to Amsterdam – the latest move in the SVOD’s exec rejig.

Tanz, who joined Netflix in late 2014, has been spearheading international content acquisition from global producers and US mini-majors. He has overseen the content and programming strategy for the Americas, UK and Australia/New Zealand, and has a hand in commissions, co-productions and licensing.

Recent credits for Tanz and his team include El Chapo, Fauda, and Castlevania. Tanz himself has had more of a hands-on role in producing recent global pick-ups, such as BBC and Netflix co-production Dracula and Netflix and E4 comedy Mae & George.

The move is good news for international producers who have close relationships with Tanz, but have found it difficult to maintain sustained relationships due to his Los Angeles base. The Amsterdam relocation is considered by many producers as an opportunity to forge more in-depth ties with the exec and the wider platform.

Tanz will report into Bela Bajaria, VP of content, who was recently tapped to lead international non-English TV originals following the departure of Erik Barmack, Netflix’s VP of international originals for Lat Am, EMEA and India.

His relocation, which is to take place in the coming months, comes as the business continues an aggressive international expansion.

Netflix has opened shop in a number of major markets with aggressive localisation strategies. Former Sky drama head Anne Mensah is now in place out of London, and a strong French team, including former TF1 commissioner Julie Anthony, has also been assembled. The business opened the doors to its Spanish production hub in Madrid last week.