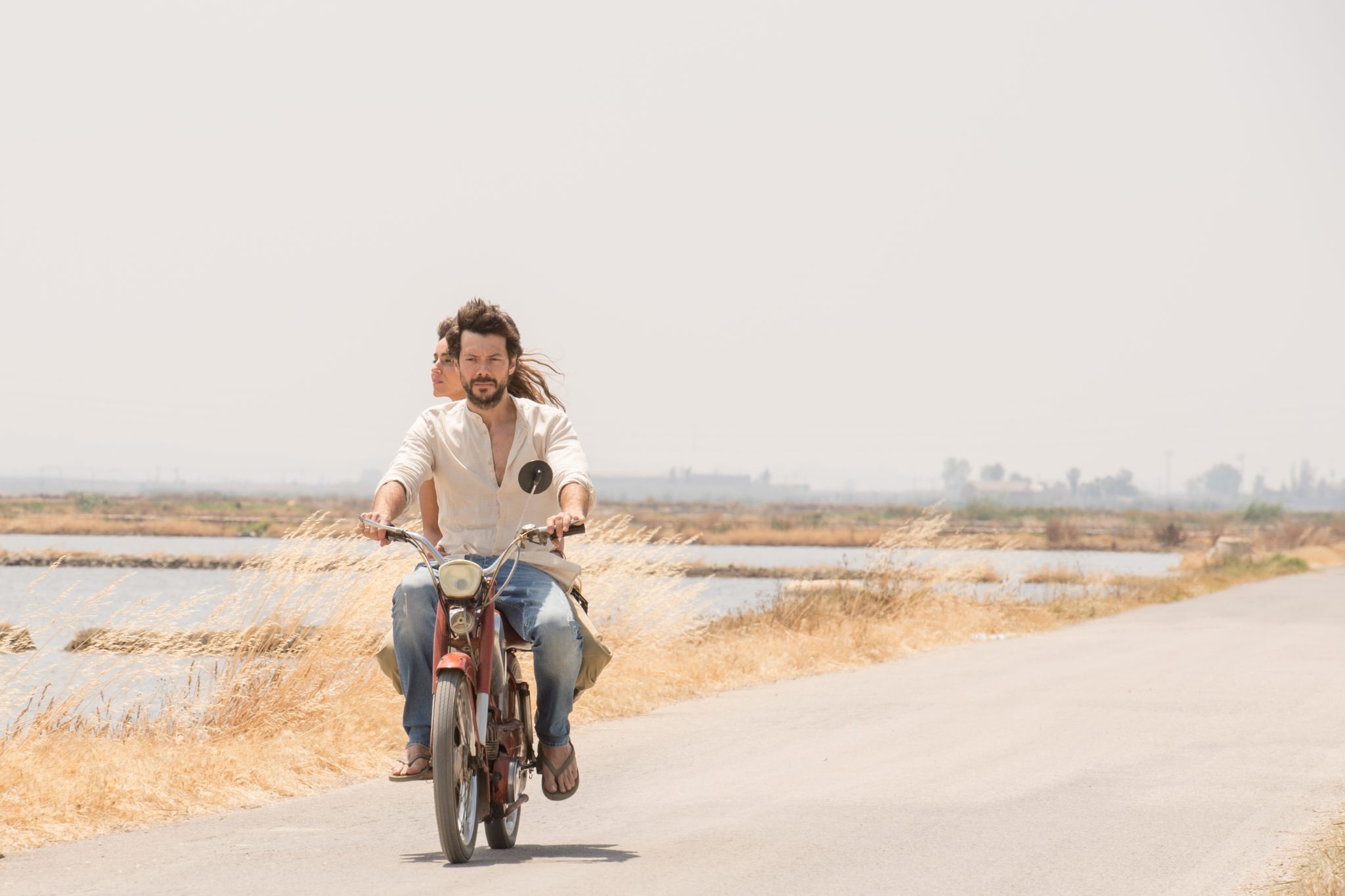 Under the terms of the ambitious partnership, the companies will produce a substantial, annual number of productions across a variety of genres, budgets and settings.

These will be aired on Movistar+ in Spain and distributed worldwide by Beta Film. The deal is an expansion of a pre-existing relationship between the two that has seen Beta distribute Movistar+ original series including The Pier and La Zona around the world.

For Telefonica, the latest move is part of its strategy to present Movistar+ as a viable premium alternative to Netflix, which last week opened a production hub in Spain.

Netflix CEO Reed Hastings called that a “multi-million dollar investment” adding that “we’re going to be part of the Spanish creative ecosystem forever.” While the primary purpose of the Telefonica/Beta pact will be to feed Movistar+, revenues accrued from distribution will also help support the platform’s future investment in Spanish content.

Ismael Calleja, head of production & business affairs of Movistar+, said: “Coming from a very promising first stage of Movistar+ Originals international distribution we plan to evolve our strategy looking for a stronger and wider alliance. Undoubtedly Beta is a best-in-class European co-production & distribution player, so we feel very confident that they will help us to enlarge our Originals’ international partners network.”

An interesting dimension of the Movistar+/Beta deal is that it covers a variety of genres, whereas the initial wave of investment was all in high end dramas.

At MIPTV, Beta Film will present a number of Movistar+ originals, headed by screenings of Perfect Life and the 1960s Barcelona-set romantic spy drama What the Future Holds.