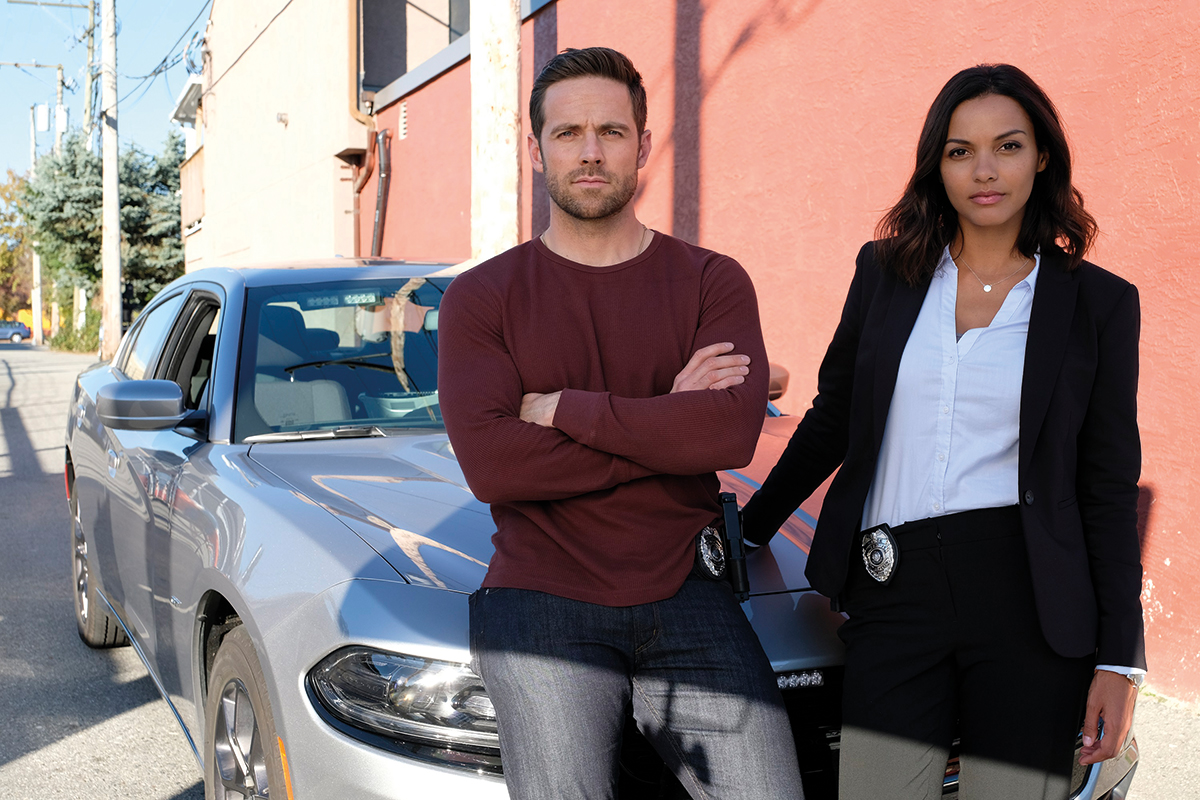 The Murders is Muse Entertainment’s latest procedural drama focusing on homicide detective Kate Jameson, played by Gotham’s Jessica Lucas, and detective Mike Huntley, as they navigate the case of a mysterious killer who uses music for destructive ends.

“The lead character, a young woman who needs to fight guilt and prove herself in a difficult environment, is a strong modern female figure,” says Emmanuelle Guilbart, joint CEO and co-founder at APC.

“She is constantly debating her choices and trying to conciliate her desire to succeed with her ethics. It’s these kinds of personal contradictions viewers often relate to.”

She will also serve as executive producer, alongside Jesse Prupas and Michael Prupas of Muse Entertainment, Shawn Williamson of Brightlight Pictures and Jamie Goehring of Lighthouse Pictures.

Muse Entertainment has produced the 8 x 60 -minute crime drama in association with Citytv, a division of Canada’s Rogers Media. The series premieres on Citytv this spring.

It turns out crime procedurals with a modern twist are just what broadcasters want. NBCUniversal International Networks has already pre-bought the rights to the series for a number of key European and African channels, proving that the genre remains evergreen in the international market.

“There’s currently a lot of serialised edgy shows, but The Murders stands out as a straight solid procedural, starring a diverse cast that reflects today’s society,” says Guilbart. “We are excited to introduce the show to international buyers at MIPTV.”