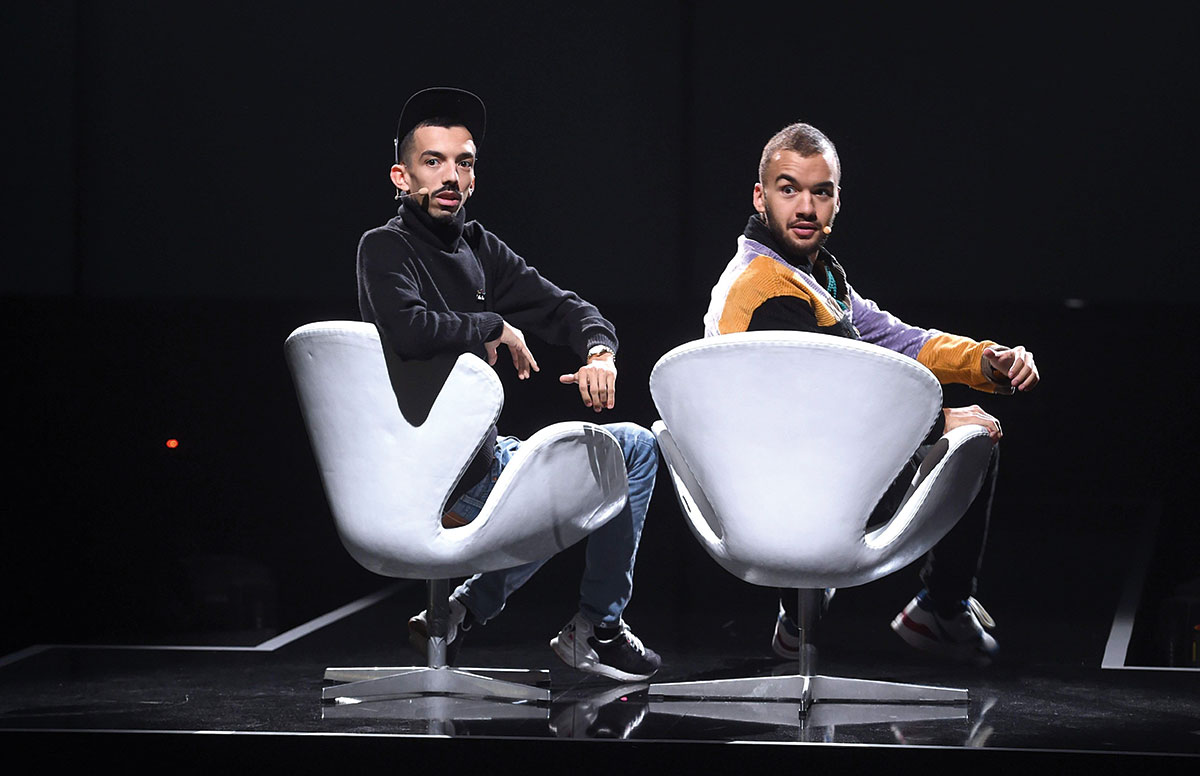 Distributor: Vivendi Entertainment
Producer: DMLS TV
Broadcaster: TF1 (France)
Logline: An unassuming celebrity is surprised by a famous friend or family member who serenades them with a favourite song

A pilot for shiny-floor format The Secret Song debuted on French commercial broadcaster TF1 in late December to become the best launch of a new unscripted show in France in 2018.

The format – which will return for two more episodes this fall – finds major celebrities, including singers, TV hosts, comedians and athletes, seated in a special chair in the middle of a stage to watch other artists, friends and family surprise them with a new take on a song close to their heart.

Matthieu Porte, EVP of international and development for Vivendi, says The Secret Song is catered specifically to celebrity participants, noting that “the goal is to surprise people like Taylor Swift and Elton John”.

What’s particularly heart-warming about the format is when other singers also join in on the song being sung. “Quite often, these are even bigger celebrities, or family and friends you would never have expected to be singers,” adds Porte.

Vivendi is close to securing a commission with a Finnish broadcaster, and there is also broadcaster interest from Germany and Mexico as well. Meanwhile, the format has been optioned by Endemol in Italy, Spain and Portugal.

Porte says the show can be produced as a one-off special or a series with self-contained episodes. For smaller channels, series orders that make full use of a custom-built studio may be more economically feasible. Target broadcasters in the US and UK include the likes of NBC and BBC One.