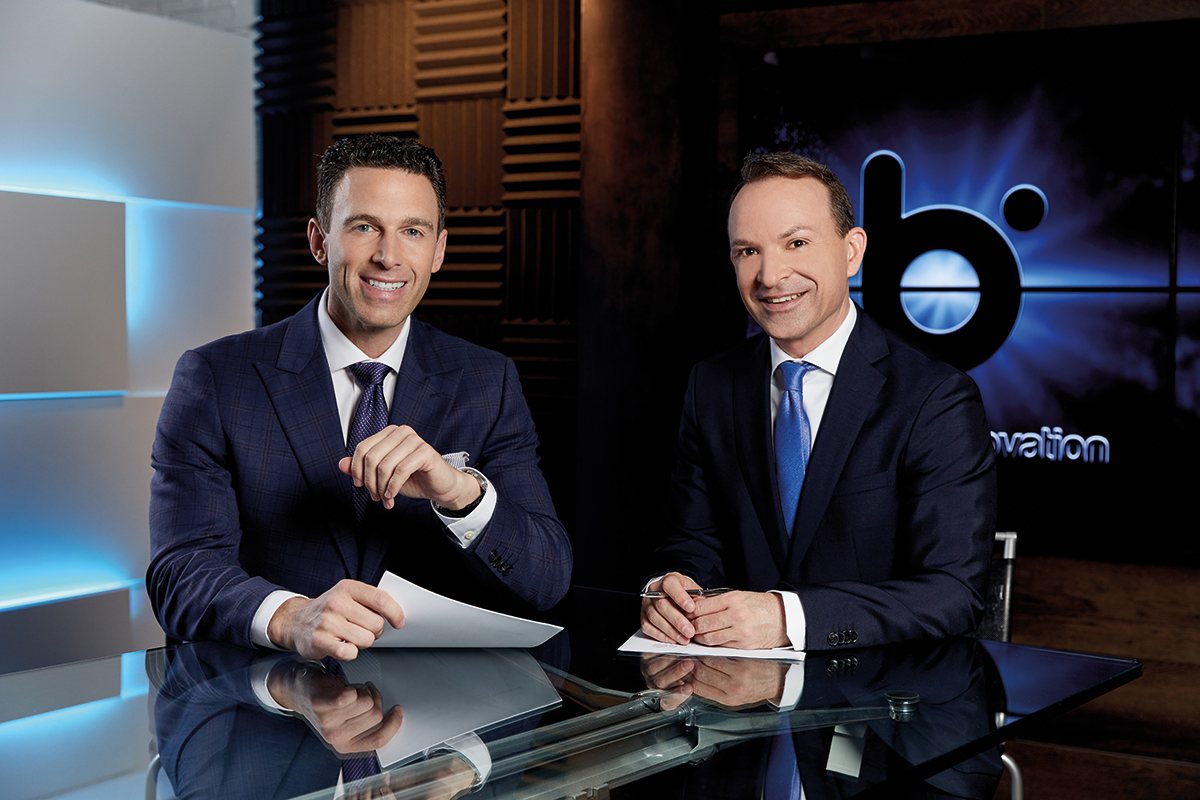 Hosted by venture capitalist Anthony Lacavera and tech journalist Michael Bancroft, this 26 x 30-minute series looks to demystify the emerging tech, cutting-edge research and groundbreaking businesses that are transforming the way we live and do business.

“People are naturally captivated as these changes begin to touch every part of their lives, from their businesses to their health and daily routines. We all want to know what’s coming next and there’s never been a more exciting time to get an in-depth preview,” says Bancroft, who also exec produces the show.

He tells TBI that the hosts’ backgrounds have allowed them to access an “extensive network” of investors and tap into the business and finance communities.

“These strengths, coupled with an experienced research team, keeps us in sync with a wide range of innovators whose potential impact on the world makes them fascinating guests.”

The presenter says his background also “provides a unique lens through which we approach coverage, balancing the insider’s perspective on the business side with the objectivity of experienced journalism”.

Noting that the team has scored early sales from the in-flight industry, Bancroft adds that the show is a “great fit” for both OTT and broadcast partners seeking premium factual science and tech programming that can be served in either half-hour episodes or bite-sized segments.