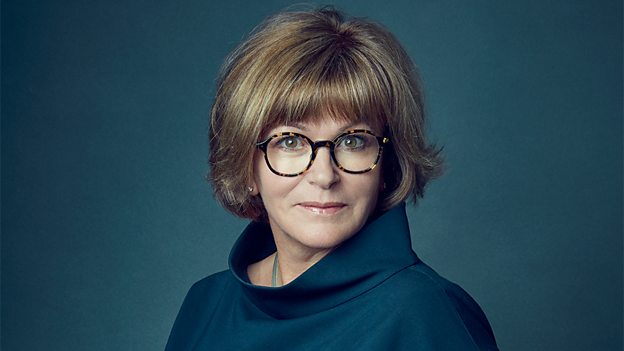 Opie will report to BBC Studios’ director of content Ralph Lee and be responsible for delivering the studio’s business plan, defining and delivering its commercial strategy and be accountable for risk and business management.

She will sit on the BBC Studios executive committee and work closely with the genre managing directors. She will start her role with immediate effect.

As MD of factual production, Opie led the creative heads, production management and business teams responsible got producing hit series such as Blue Planet II, Killed By My Debt and Basquiat – Rags to Riches.

She also secured third part commissions such as Wildlife Warriors for Discovery, Royal Wedding Watch for PBS and Fatberg Autopsy: The Secrets of the Sewers for Channel 4.

Opie was formerly the BBC’s controller of business for Factual & Daytime. She joined the BBC in 2013 from Two Four Digital, where she was MD, and helped create digital channels and content for brands, broadcasters and businesses.

Lee said: “Lisa is a brilliant leader, with immense energy and business acumen. She has contributed greatly to BBC Studios’ commercial success to date. Under her watch the Factual Production team has won a raft of exciting commissions and produced outstanding content.

“I am delighted that she is taking on this new role, helping to ensure we continue to deliver and grow our world-class programming across the full breadth of our genres and specialisms.”

Opie added: “I’m incredibly proud of everything that the Factual Production team have achieved over the last three and a half years. I’m thrilled to be taking on this broader role, as we look to grow our production business in the UK and internationally – with a plethora of new platforms and new opportunities, it’s a very exciting time.”