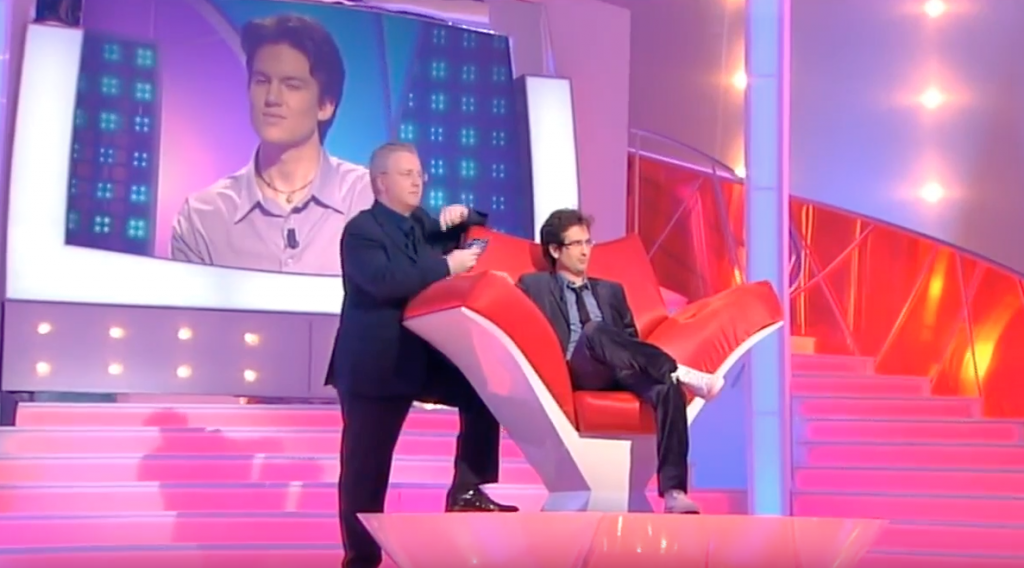 Exclusive: Banijay’s Magnolia options Hold On To Your Seat in Italy

Banijay-backed Magnolia has picked up the rights to French quiz show format Hold On To Your Seat for Italy.

The iconic game show finds six contestants who go head-to-head to topple a champion from their seat by answering a range of trivia questions.

The format has previously been adapted in Turkey, Ukraine and Japan, where three series were broadcast. The show is also under option in India where Endemol is pitching it to local broadcasters.

Hold On To Your Seat is currently in its 13th series in France, where it airs daily on France 2. There is also a popular app associated with the format.

“Hold On To Your Seat is a perfect example, mixing the tension of trivia quiz shows with the effects of a soap opera. Combined with its digital applications, it becomes a very appealing franchise –  that’s why we’re also getting a lot of interest in the format from Argentina, Chile, US Hispanic, Poland and many other markets.” 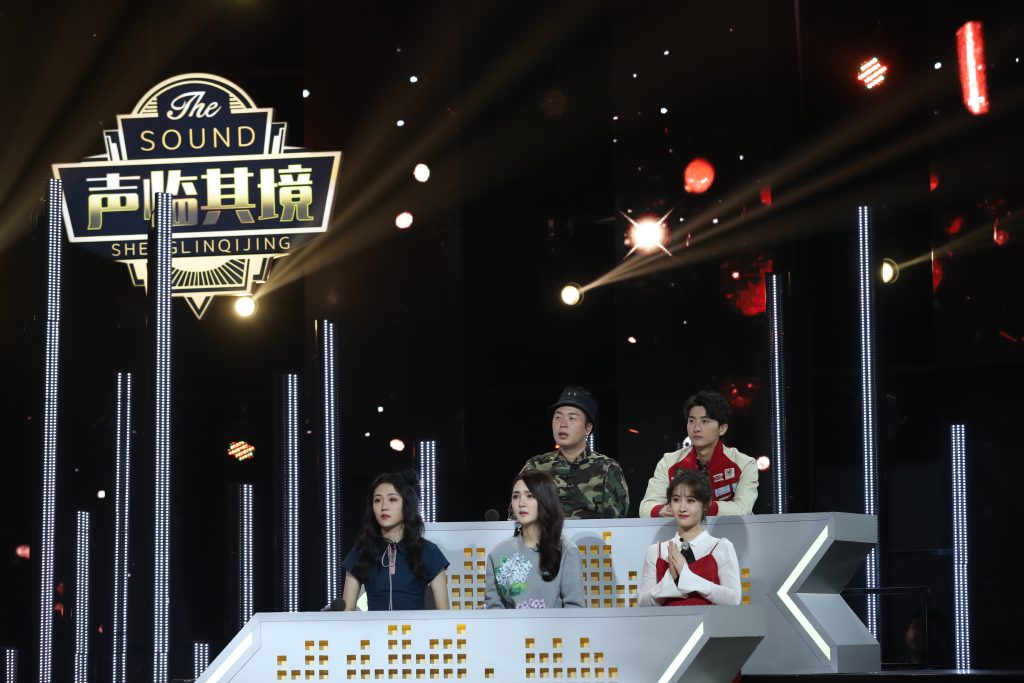 Dentsu-backed distributor The Story Lab has struck a strategic partnership with Chinese broadcaster Hunan TV, and swooped for global rights to its voiceover competition format The Sound. The primetime studio entertainment programme sees celebrities compete weekly to showcase their voiceover skills in a range of challenges that recreate top TV and film moments.

The interactive format, which finds viewers deciding which celebrities make it to the finale, has smashed ratings in China. The collaboration is part of The Story Lab’s drive to partner with innovative channels, platforms and producers in the Chinese market.

Fotini Paraskakis, EVP of entertainment for The Story Lab, said: “We are looking forward to a long-term relationship that will expand the reach of Hunan’s entertainment globally.”

Lester Hu, head of formats and international business, Hunan TV said: “The Sound represents the best of Chinese broadcasting and we are so excited to be working with The Story Lab to share it with the world. In addition, our ongoing partnership will enable us to develop and distribute more quality formats.” 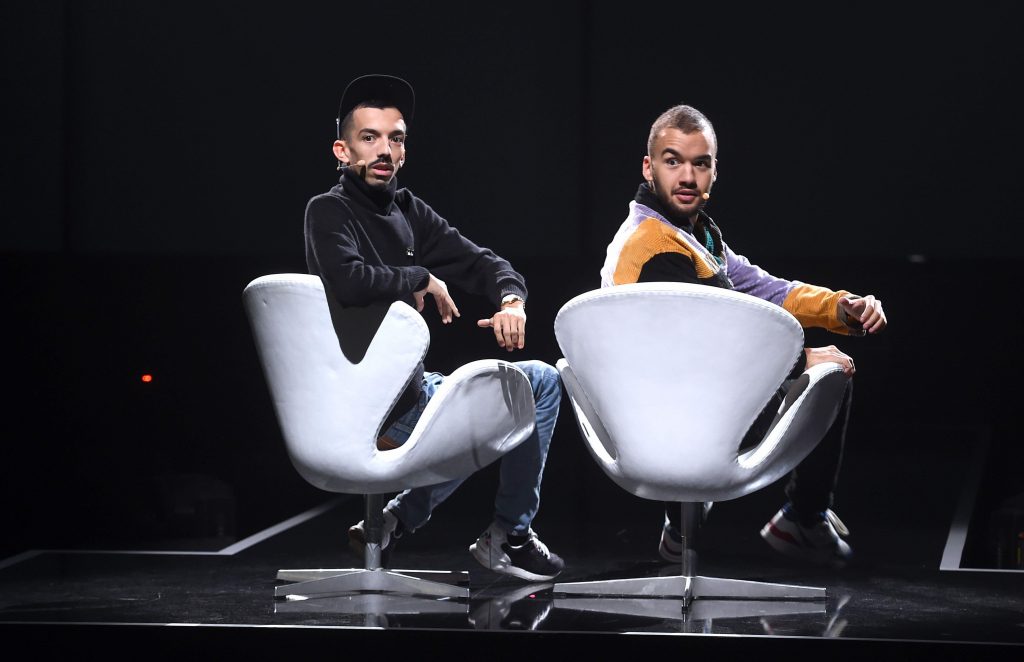 French distributor Vivendi Entertainment’s singing format The Secret Song has been picked up in Finland – its first international deal for the programme.

Finnish commercial network MTV Oy has acquired rights for the format, and is in development for an eight-part primetime series.

Vivendi Entertainment, which recently closed development deals for the format with Endemol Shine Group in Italy, Spain and Portugal, is also linking with Warner Bros. Netherlands to adapt the format for the local market. Secret Song recently premiered in France on TF1. More episodes are currently in production and set to air this fall.

Matthieu Porte, EVP of international and development at Vivendi Entertainment, said: “The market needs emotional, shiny floor formats and The Secret Song provides exactly this. We are looking forward to developing the adaptations in the five territories already signed and to be working with MTV Oy, which is home to such huge franchises as Dancing with the Stars and Who Wants to Be a Millionaire.” 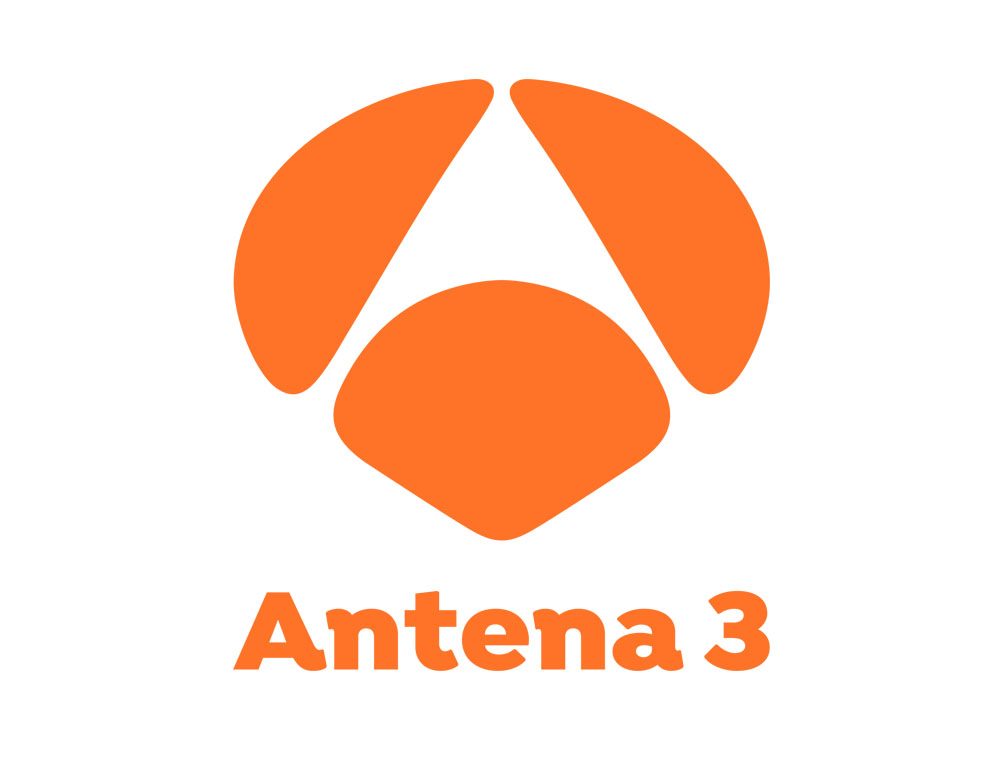 Masters Of Renovation is to air on Antena 3 this spring, finding a pair of contestant putting their decorating and renovation skills to the test to impress a jury of top interior and architectural talent.

Masters of Renovation will feature indoor and outdoor challenges that could be anything from decorating a wall with wallpaper or restoring furniture to full makeovers of different properties such as a school, restaurant or beach house.

The company is behind local Spanish and Portuguese versions of Endemol Shine’s global formats MasterChef, MasterChef Junior and Sewing Bee.

Rey said: “We have a long-standing reputation in producing competition reality formats in key genres such as cookery and sewing and we are thrilled to bring this expertise to this original new renovation and interiors format. This show is hugely entertaining and amongst the challenges there are warm moments of guaranteed fun.”