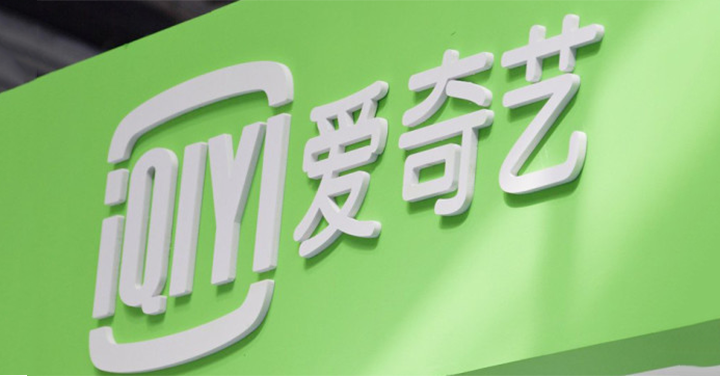 Chinese digital giant iQiyi, one of the territory’s three major subscription VOD services alongside Tencent Video and Youku, is poised to overtake spending on content by China’s top six broadcaster groups combined, according to new research from Ampere Analysis.

“Content spend by the SVoD player has shot up since launch, increasing from just RMB46 million in 2011,” said analyst Orina Zhao. “Over the past eight years, iQiyi averaged a massive 152% growth in content spend a year.”

By contrast, said Zhao, China’s leading traditional TV broadcasters, which include CCTV (the national TV broadcaster) and the top five regional broadcasters (Hunan, Zhejiang, Shanghai, Jiangsu and Beijing) “have taken a comparatively conservative approach, with an average annual growth in content spend of 21% from 2011 to 2018”.

Combined, the broadcasters are expected to spend RMB25.5bn ($3.8bn) on content in 2018. At the current rate, iQiyi is likely to overtake the total content expenditure of the dominant six TV broadcasters within two years.

iQiyi’s massive content spend has been mainly used to purchase exclusives and produce original content. To date, iQiyi has produced around 250 original titles, with a focus on reality shows and TV series.

Exclusive content now accounts for around 10% of iQiyi’s total catalogue. “The Chinese SVoD market is expected to continue growing quickly and ensuring a plethora of high-quality content is the key factor for iQiyi to keep pace with SVoD competitors—Youku and Tencent Video,” said Zhao.