China has overtaken the UK in the television programming industry, becoming the second-largest market in the world after the United States, according to IHS Markit. 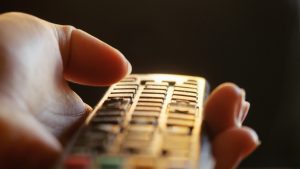 TV programming expenditures in China, including online platforms, hit 73 billion yuan (US$10.9 billion) in 2017, followed by the UK which spent US$10 billion and led by the US which spent US$58.3 billion.

Despite the increased focus on original programming in China, acquired content will remain an integral part of broadcasters’ content strategy, as many companies still rely heavily on acquired content, according to IHS.

“These three giants have upped their spending on content origination and acquisition for their respective video platforms iQiyi, Youku Tudou and Tencent Video.”