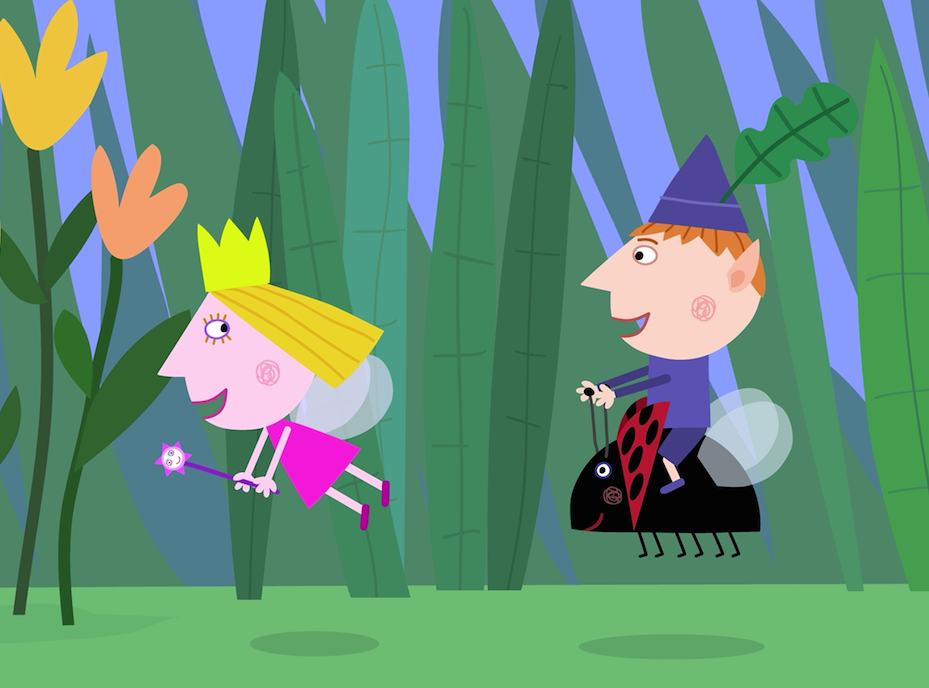 The UK government has announced the final details of a £60m (US$78m) fund that aims to halt the decline of UK-produced children’s TV content.

First announced in December 2017, the scope of the Contestable Fund has now been confirmed, with up to £57m of the money to be assigned to the Young Audiences Content Fund, which will be administered by the BFI.

The government has also set a target for 5% of the both funds to support UK indigenous language content like Welsh and Gaelic, and 5% of the Young Audiences Content Fund to support small and emerging producers.

“Young people in the UK deserve high quality content that entertains, informs and reflects their experiences growing up across the country today,” said minister for digital, Margot James.

“The UK broadcasting and production sectors are world renowned, and a success story to be proud of. This innovative project is an instrumental part of our support for the UK’s vibrant media sector and will help it continue to go from strength to strength.”

According to the government, production levels of new children’s content have declined over the past decade, with the public service broadcasters spending roughly 40% less than they did in 2006.

It also said that in 2016, 98% of children’s content on commercial children’s channels and 91% on public service broadcasters were repeats. The funds aim to reverse these trends.

John McVay, the CEO of TV trade association Pact said: “Pact championed the need for development funding and the focus on children’s content and is pleased this has been recognised. This will help bring new voices into the industry and people’s lives.”

BFI director of the Lottery Film Fund, Ben Roberts added: “We look forward to making the most of this new opportunity to back talent to create bold and original programming and expand the choices available for young people.”

Further guidance, including how to apply to the funds, will be published by the fund administrators in the new year. The pilot will then be open for applications in April 2019.

Full details about the scope of the Contestable Fund can be found here.