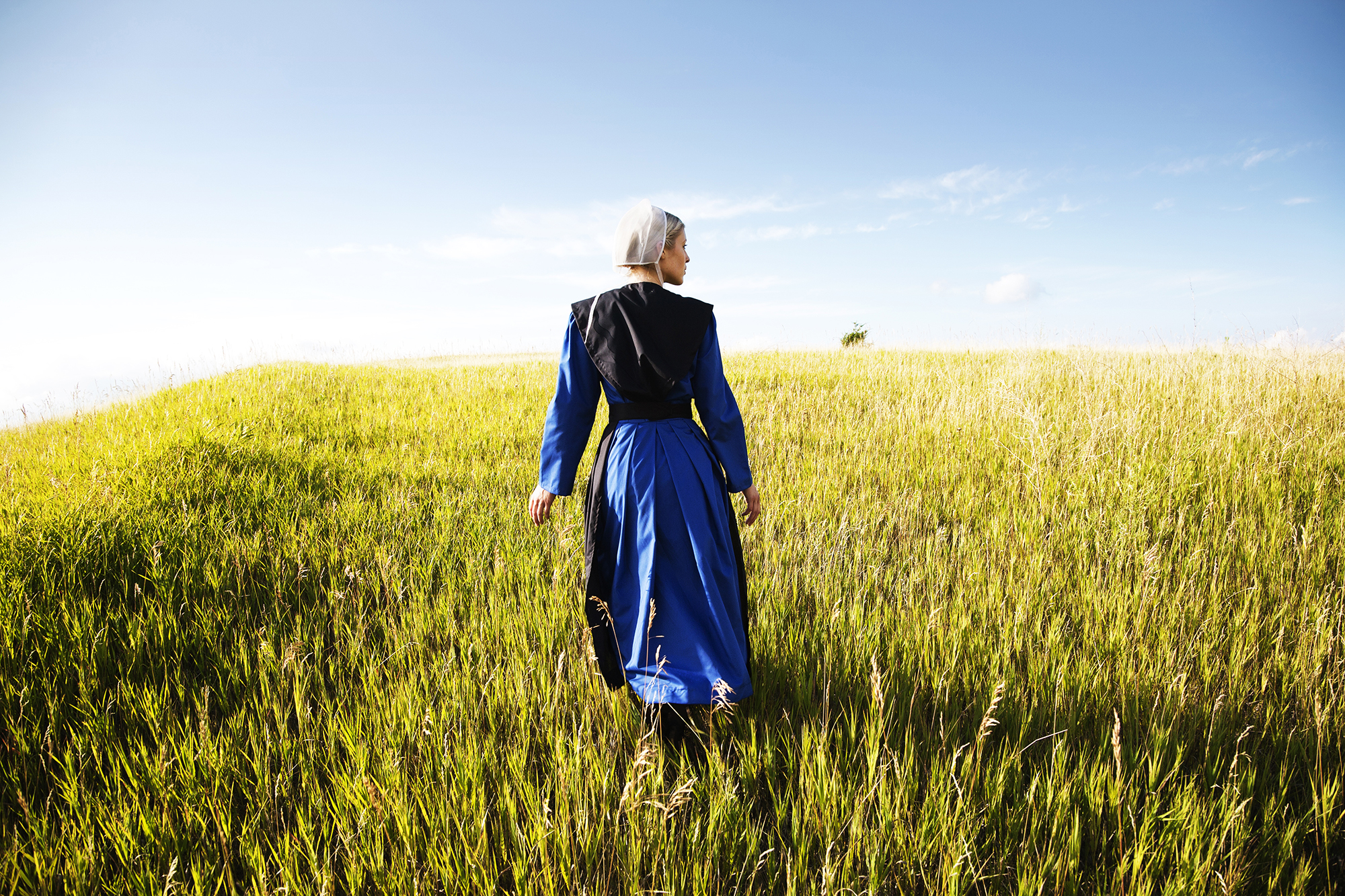 Cineflix Rights has revealed its MIPTV slate, which will focus on scripted projects.

The headliner for the list will be Coroner. The 8 x 60-minute series is inspired by a series of books by M.R. Hall, where a recently widowed coroner investigates suspicious, unnatural or sudden deaths in Toronto.

Joining the high-impact series will be season two of Pure, a 6 x 60-minute series that thrusts viewers back into the world of the ‘Mennonite Mob’ a year after the death of kingpin Eli Ross.

Icelandic political drama The Minister will also make it on the slate, following a populist Prime Minister with worsening medical condition as he threatens the stability of government and those around him. The 8 x 60-minute series will star Ólafur Darri Ólafsson (Fantastic Beasts: The Crimes of Grindelwald).

Meanwhile, Mirage is set against the backdrop of a futuristic cityscape, which on the surface is a world of wealth and opportunity, but underneath hides a much darker side.

Cineflix Rights will also be providing a preview of two scripted shows in production which are due to deliver later in 2019.

Chris Bonney, CEO Rights, Cineflix Media said: “Coroner has already been a massive hit on CBC in Canada and Universal TV in the UK, and with season two in the works we have high expectations for the series globally.

“We’re thrilled to have Serinda Swan in Cannes for the worldwide launch of the series. Coroner joins the second season of fan favourite Pure in our scripted catalogue, and we’re excited to be giving our buyers an early preview of two incredibly exciting upcoming series—The Minister and Mirage which we think have enormous international potential.”

Kew’s slate will be led by CNN Original Series The Movies, exploring US cinema through the decades and the cultural, societal and political shifts that framed its evolution.

The series, which will be offered in 12 x 60-minutes or 6 x 120-minutes, combines archive material and interviews with the likes of Ridley Scott, Tom Hanks and Baz Luhrmann.

Also new from Kew will be an Essential Media Group production for Network TEN Australia’s Body Hack 3.0 (8 x 60’). The mission of this new non-fiction series is to investigate some of the most extraordinary people on the planet. Host, Todd Sampson (Outrageous Acts of Danger), will not only walk in their shoes, he will hack into their world using science as his guide.

British actor, writer, comedian and travel enthusiast Griff Rhys Jones boards the trains of Australia to present a modern look at the ‘land down under’ in Griff Off the Rails: Down Under (6 x 60’ / 6 x 30’). Also an Essential Media Group Production.

In addition, Kew will host Silent Witness: Murder In Amish Country (WT) a 6 x 60-minute original and revealing series, featuring some of the most extraordinary and challenging murder cases to ever face the police: all the killings take place in the closed and secretive world of America’s Amish community, which is notoriously distrustful of the outside world.

Also debuting at MIPTV is Frantic Films’ High Maintenance (8 x 60’) – a close look at building complex structures and systems, and the consequences if such structures should fail.

Retuning series Haunted Hospitals and Mutant Weather will also be on the slate.

TVF will arrive at MIPTV with a focus on science, history and wildlife

TVF’s new science offerings include Apollo’s New Moon from Thomas Lucas Productions that uses state-of-the-art, upgraded archive footage to celebrate the 50th anniversary of the moon landing, as well as applying cutting-edge CGI to explore the future of lunar missions and human exploration in space.

Other science titles include the upcoming BBC documentary You, Me and Eugenics from Furnace Productions with whom TVF has a previously reported exclusive first look arrangement. The film examines the science and ethics behind manipulating genetic inheritance, changing human evolution and breeding a “better” human.

In the history space TVF will be presenting the Rare TV produced BBC franchise, Digging for Britain (29 x 60) to their buyers in Cannes, including brand new series 8 which will be airing on BBC4 later this year.

Also in TVF’s history slate is Babel Studios produced four-part series, Asia in the Great War (4 x 48’) that examines the efforts and sacrifices made by countries in Asia during World War One; and modern history special System Shock: The Birth of the MP3, produced by Bloomberg in time for the 20th anniversary of the launch of Naptser.

TVF is also bringing a selection of blue chip wildlife to the market including Singapore’s Secret Forests with David Attenborough (1 x 46’) from Beach House Pictures and Mediacorp, and New Species (2 x 43’), an Arte / ZDF, Globosat coproduction, produced over ten years by Grifa Filmes and Gebrueder Beetz Filmproduktion, which follows an unprecedented expedition into the Amazon’s Serra da Mocidade, resulting in one of this century’s most important scientific discoveries of 80 new species of animals, insects and plants.

Head of acquisitions, Will Stapley, said: “We are not only bringing a larger catalogue than we did to October’s MIPCOM but also one brimming with the highest quality factual programmes that are topical, timely and relevant to a global audience”