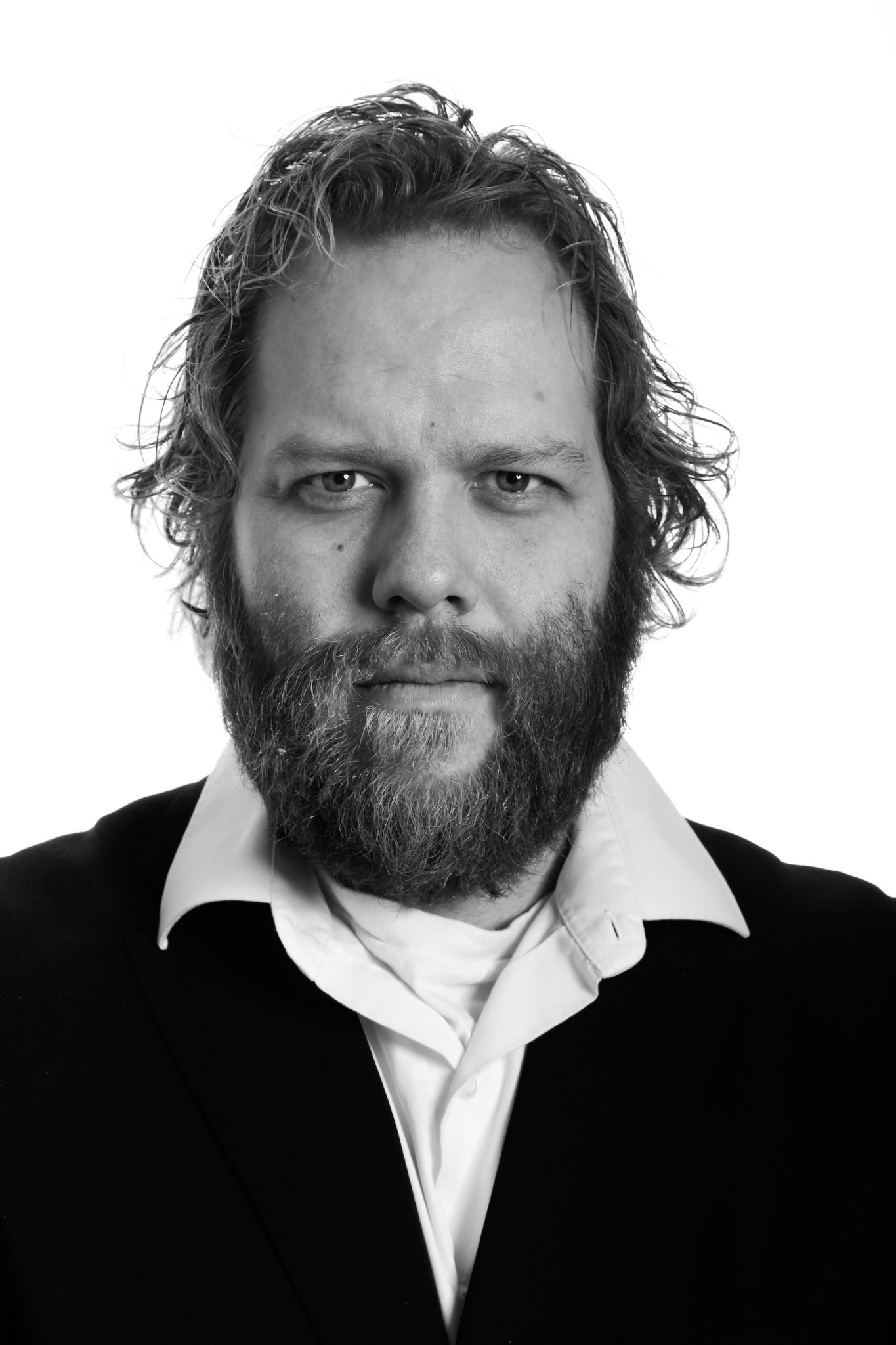 Cineflix Rights has acquired a new Icelandic drama from Sagafilm.

Produced by Sagafilm for RUV Iceland, the drama centres on Benedikt Ríkhardsson (Ólafsson), a rising star in the political world who rides a wave of national discontent to become chair of the Independence Party and the country’s Prime Minister.

However, when his underlying bipolar disorder progressively worsens, his team and their allies are forced to make decisions that impact both the government and their private lives.

The series is directed by Nanna Kristin Magnúsdóttir and Arnór Pálmi Arnarson. The producer is Anna Vigdís Gísladóttir and line producer is Birgitta Björnsdóttir.

Julien Leroux, SVP of global scripted co-productions at Cineflix Media, brokered the deal for the distributor. The Minister joins a number of other high-profile acquisitions for the business, including CBC procedural Coroner and Russian drama Ordinary Woman.

Leroux said: “The Minister sits alongside the best Nordic dramas of the past few years and reflects the new world of populism. It has a taut plot which follows the rise of a populist, but flawed, politician and how his team deals with the impact of his behaviour on the traditional political system and their ability to govern.

“It has a strong cast led by internationally recognised, critically acclaimed star Ólafur Darri. We are thrilled to be partnering with Sagafilm on a project which feels so timely and relevant and we look forward to rolling out more details of the series shortly at Series Mania and MIPTV 2019.”

Sagafilm CEO Hilmar Sigurðsson added: “We are delighted to be working with Julien and the team at Cineflix Rights to bring The Minister to a global audience. The charm and charisma that ÓlafurDarri brings to the conflicted character is unique and we are extremely excited to see how his unorthodox way of doing things touches viewers around the world.”