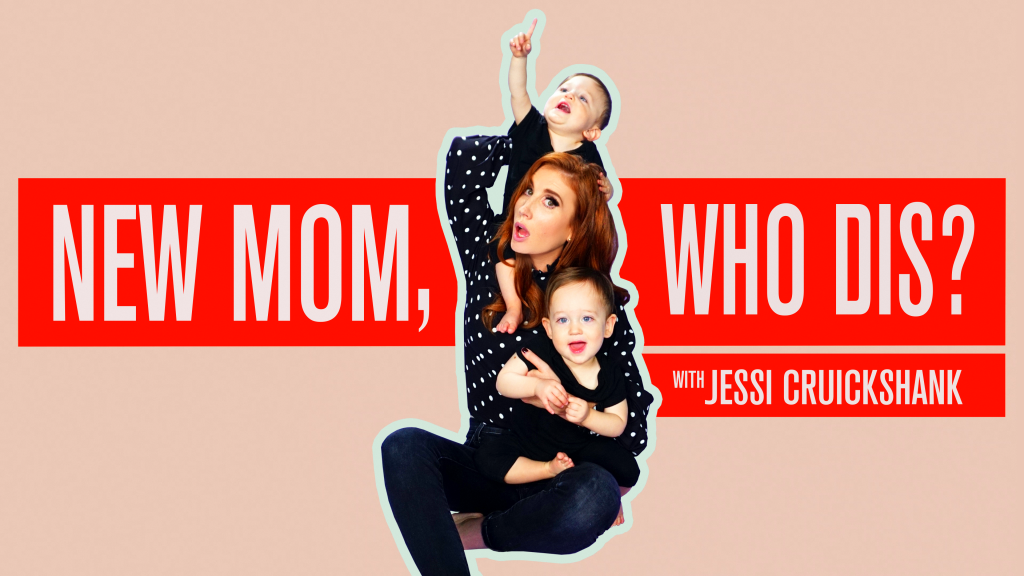 The series will be fronted by Canadian presenter Jessi Cruickshank, who is a new mother of twin boys, and a popular Instagram star. She previously hosted MTV Canada’s The Hills After Show, CTV’s etalk and CBC’s The Goods and Canada’s Smartest Person.

In addition to presenting, Cruickshank will also produce the show, which will air globally every week on Kin via Facebook Watch, beginning on 27 March.

Each episode of New Mom, Who Dis? will present a unique angle on motherhood featuring interviews, roundtables, Q&As and celebrity guests.

Headquartered out of Los Angeles, Kin runs a number of lifestyle channels, including its ‘neighbourhood’ network, which include personalities such as Sister Sister star Tia Mowry and Dancing With The Stars’ Derek Hough. The network is accessible across several social platforms, including Facebook, Instagram, YouTube and Amazon.

Rick Matthews, VP of international for Kin, said: “Our biggest audience for Kin’s programming is the ‘builder’ audience of young women who are building their careers, homes and families. Jessi’s new show will be especially appealing and relatable to our viewers in this key demographic.”

Cruickshank added: “I cannot wait to bring New Mom, Who Dis? into the world. It’s almost like birthing twins, but with less hemorrhoids.”