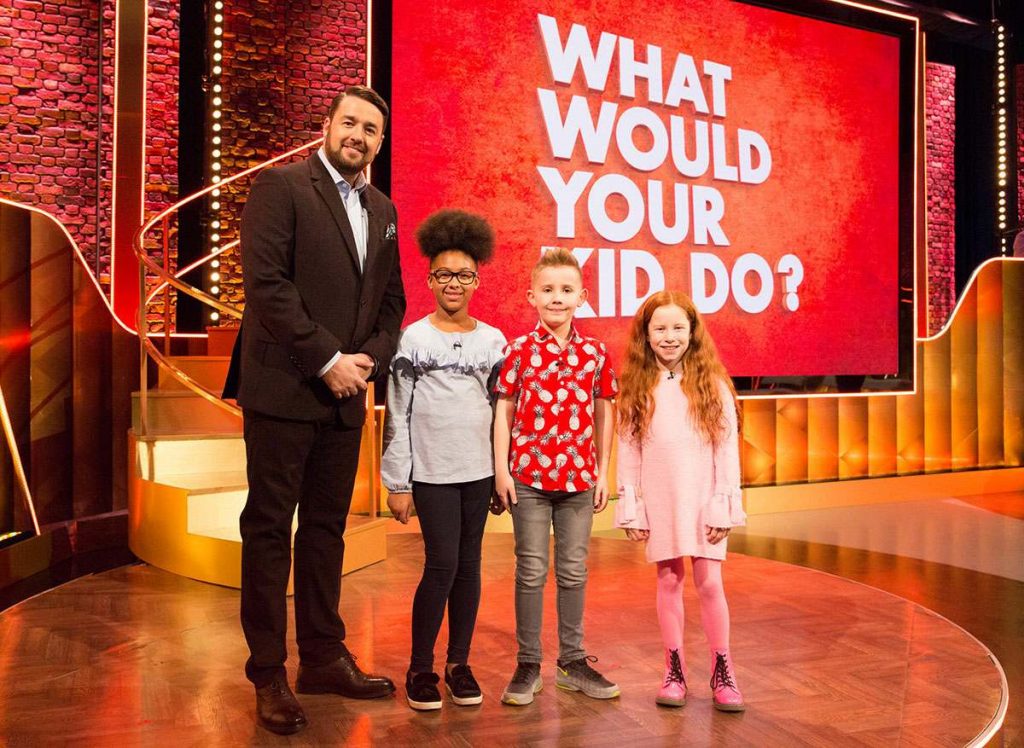 Twofour formats What Would Your Kid Do? and Change Your Tune are heading to Russia.

Free-to-air broadcaster Channel One has signed on for local versions of the two formats, after striking deals with distributor Twofour Rights.

The channel has ordered eight-episode series of each title, which are to air later this year.

What Would Your Kid Do? challenges parents to guess how their children will behave in a variety of classroom challenges and real-world activities.

The UK show, hosted by Jason Manford, drew 3.9m viewers for its launch episode, smashing the ITV slot average and making it the best performing new fact ent show on ITV in almost a year.

The format has been commissioned in nine territories, including Belgium, Turkey, Hungary and Serbia. It has also been optioned in Canada and India.

Eniela Bella, VP of sales for Twofour Rights, said: “To have one format commissioned in a territory is a delight, but we are thrilled to have two commissioned at once. They are very different formats but with an obvious global appeal and there’s lots more to come from these in the future.”