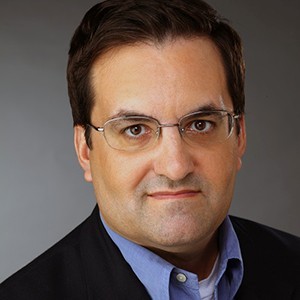 Long-time HBO exec Kary Antholis is the latest to depart the WarnerMedia-owned channel.

According to Variety, the 25-year veteran, who serves as president of HBO Films’ miniseries and Cinemax programming, accepted a buy-out from HBO. His credits across the years include Angels in America, John Adams, Tsunami: The Aftermath and Mildred Pierce.

He will be replaced by HBO Films president Len Amato, who will have a newly expanded role that sees him take on HBO Miniseries and Cinemax.

Antholis’s departure comes as HBO begins to offer voluntary buy-outs to seasoned execs. The channel is going through significant changes, with HBO chief Richard Plepler stepping down last week after 27 years with the business.

HBO programming boss Casey Bloys said: “Kary has been a key creative force at HBO and Cinemax over the past three decades. We are extremely appreciative of all that he has accomplished and contributed to the company, and we look forward to working with him as a producer and innovative voice in his new endeavors.”

Antholis added: “I am particularly pleased that HBO‘s generosity – in addition to encouraging me to develop and produce TV projects – will allow me to pursue my long-held vision of creating a digital media enterprise focused on crime journalism and storytelling.”

Amato said: “It’s a privilege to continue working with my colleagues and all the incredible artists who make HBO a very special destination for great talent and whose vision creates such relevant and impactful storytelling.”