WarnerMedia lays out new leadership team with Greenblatt as chairman 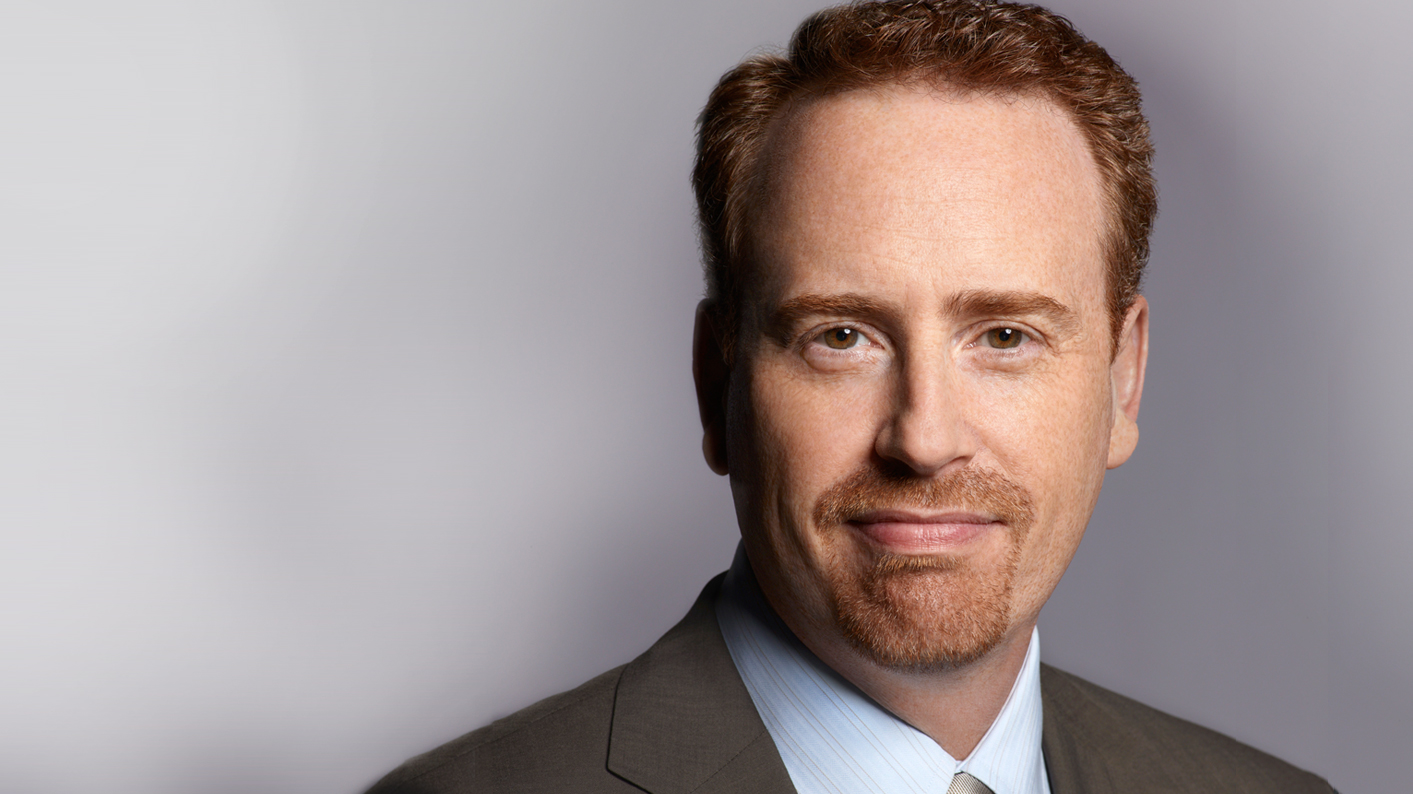 The move has arrived days after HBO boss Richard Plepler abruptly stepped down from the AT&T-owned company, joined by Turner’s president David Levy who also has decided to exit the company.

Greenblatt was rumoured to have been a frontrunner for the role and it has now been confirmed that he will report to Stankey and have oversight of the company’s combined TV unit.

Warner Bros. chairman and CEO Kevin Tsukihara will gain a wider portfolio as a result of the move, as will CNN president Jeff Zucker.

Tsujihara will gain a new global kids and young adults business that brings together the family, kids and animation efforts from WarnerMedia, including Cartoon Network, Adult Swim and Boomerang.

Additionally, Otter Media, Turner Classic Movies and activities around licensed consumer products development for WarnerMedia properties will be under his supervision.

The company will consolidate all WarnerMedia affiliates and advertising sales groups under one unified structure led by Gerhard Zeiler, former president of Turner International.

He will utilise his broad experience in both public and commercial broadcasting sectors across multiple geographies to unite all of the WarnerMedia network affiliate sales and advertising sales businesses to help benefit advertisers, distributors, partners and the company.

“We have done an amazing job establishing our brands as leaders in the hearts and minds of consumers,” said Stankey. “Adding Bob Greenblatt to the WarnerMedia family and expanding the leadership scope and responsibilities of Jeff, Kevin and Gerhard – who collectively have more than 80 years of global media experience and success – gives us the right management team to strategically position our leading portfolio of brands, world-class talent and rich library of intellectual property for future growth.”

Greenblatt added: “I’m honoured to be joining WarnerMedia during such an exciting time for the company and the industry as a whole, and I look forward to working alongside the many talented executives and team members across the company.

“WarnerMedia is home to some of the world’s most innovative, creative and successful brands and we’re in a unique position to foster even deeper connections with consumers. And it goes without saying I will always have a soft spot in my heart for HBO going back to the rewarding experience I had producing Alan Ball’s Six Feet Under.”