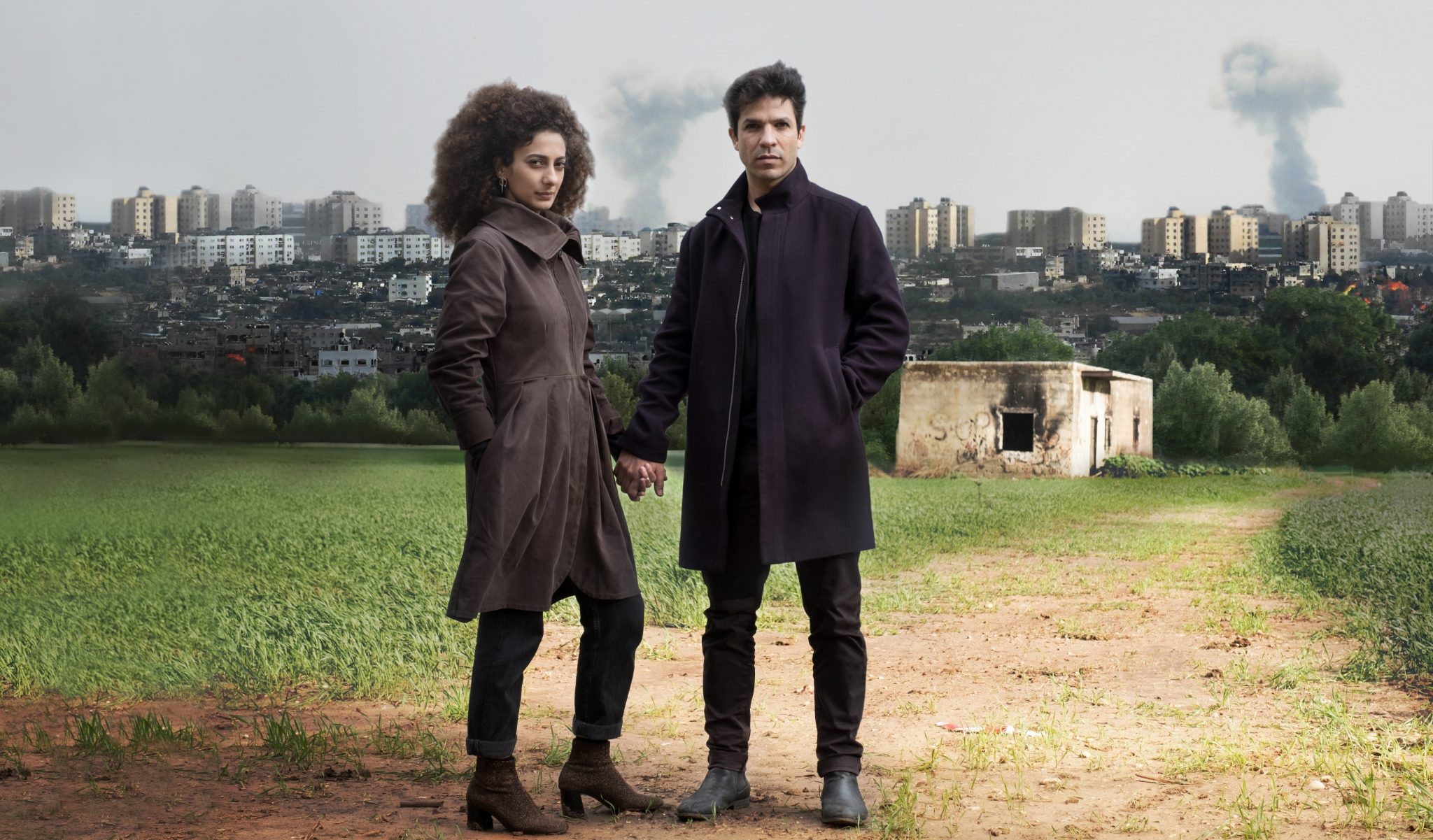 Armoza Formats’ Muna, a drama about an Arab-Israeli photographer battling with her identity, is among a slate of programmes at MIPTV that mark a “key focus” on scripted for the Israeli producer-distributor, which will come to market with more scripted than non-scripted titles for the first time.

Sharon Levi, head of sales at Armoza Formats, tells TBI that as international dramas continue to generate demand, the distributor, which has worked in the drama space for a number of years, will start placing a greater emphasis on its scripted offerings.

“This MIPTV, we are coming with a key focus on scripted, launching more scripted shows than non-scripted titles, which is a first for Armoza and one that we are very excited about,” said Levi.

“Our sales division has also been more focused on working with clients who are looking for unique scripted content, either for adaptation or as a finished series, and we will be attending more markets that are dedicated to scripted, such as Series Mania and Content London.”

While Armoza has tended to emphasise punchy formats such as I Can Do That and Sex Tape to the market, the distributor says it is now looking for scripted titles with “a unique voice”.

At MIPTV, Armoza’s leading drama Muna will be presented to international buyers for the first time, having already made its debut on Israel’s Kan network.

The story was written by Palestinian-Israeli musician Mira Awad, who was inspired by her own controversial and challenging journey as Israel’s representative at the Eurovision Song Contest in 2009.

Awad told TBI that she felt pressure as a Palestinian to drop out of the contest as it took place during a three-week war between Israelis and Palestinians in Gaza. “Each side wanted me to align myself with them,” she said.

Awad’s photographer character of Muna in the drama is similarly put in a position where she is forced to choose a side.

“Eventually, she chooses her own camp – a place of her own values without listening to anyone’s opinion,” says Awad.

“Usually people outside of Israel have a strong black and white view of the area, deciding strongly who is right and who is wrong. This story is about the Palestinian minority within the state of Israel, where the map is much more complex.

“I’m hoping people get a glimpse of life in Israel and a magnified view of Palestinians living in Israel, and I would love for these audiences to take a look at a story that has not been told yet.”

The title is a key example of the types of authentic series Armoza is looking for, according to Levi, providing a glimpse of how people are affected in the backdrop of political and physical tension.

“It works as both an adaptation or a finished series,” says Levi. “The topics and characters that make up the heart of the series are inherently true for all people and can be placed against a different setting to bring local issues to light. Meanwhile, as this issue is something that people everywhere are interested in, but often don’t know much about, the finished series as it stands is an incredibly powerful drama that will engage on all levels.”