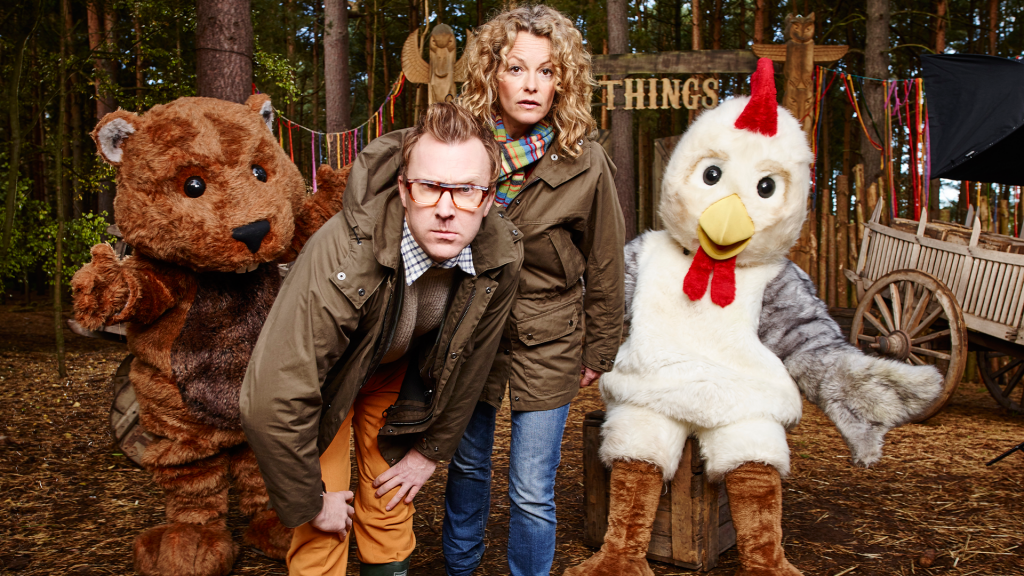 German broadcaster RTL II has signed on for four episodes of Wild Things, TBI has learned.

Banijay Productions Germany is to produce the costume-heavy series, which will be called Wild im Wald. Shot in May, the series will fill a primetime slot on the broadcaster.

The game show format finds partners working together for a cash prize that lies within a forest. To win, contestants need to overcome a range of obstacle courses and challenges – all while one of them is dressed as a woodland creature that can’t see anything from within a costume, relying entirely upon their partner to guide them through the various challenges.

The format, which is distributed globally by Banijay Rights, has likely enjoyed revived interest on the back of splashy, visual formats such as Fox’s The Masked Singer, where elaborate costumes have equally served as a major draw among audiences.

In the UK, three series aired on Sky One between 2015 and 2017, produced by IWC Media, Mad Monk and Motion Content Group.