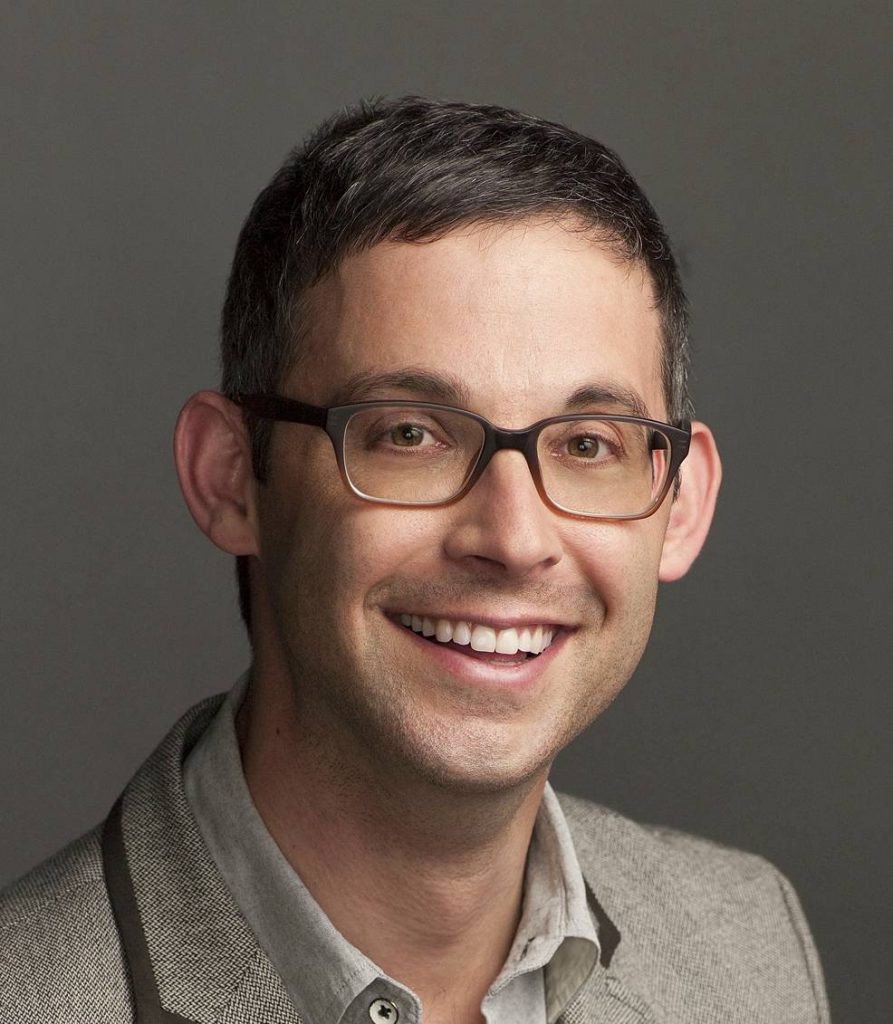 In the newly created position, Levine will oversee the company’s television division and develop and produce projects.

Levine exited HBO as EVP and co-head of drama this February after a decade with the business. He joined the company in 2009 as a consultant and was named director of HBO Entertainment that same year.

The exec oversaw top series such as True Detective, Westworld, Sharp Objects, Game of Thrones and The Knick.

Prior to HBO he was VP of development and production at Mandalay Entertainment.

“HBO is a pioneer in the world of premium television and they continue to be an industry leader, consistently creating some of the most compelling television in history,” said the partners at Anonymous Content.

“David has unparalleled creativity and vision for television, accomplishing incredible things at HBO with a body of work that speaks for itself. Over the past ten years many of us have had an opportunity to work with David and witness his expertise first hand and we are thrilled to have him join the team.”

Levine added: “It is a great privilege to be joining Steve Golin and the dynamic team at Anonymous Content. I’m truly looking forward to continuing their tradition as an industry innovator and to honoring their genuine commitment to creative excellence.”