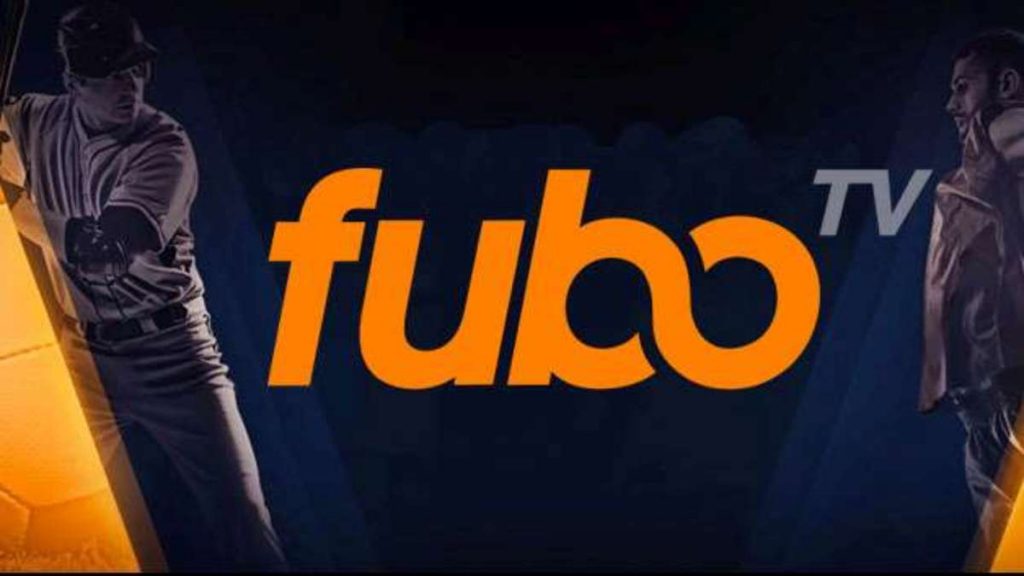 “FuboTV is quickly evolving as a major force in the streaming television space, and the addition of Viacom’s media networks as a cornerstone of FuboTV’s entertainment offering demonstrates the power and popularity of our global brands and programming,” said Tom Gorke, EVP and head of distribution and business development for Viacom.

“This is a great opportunity to continue to grow our reach and audiences across the OTT landscape and connect with our fans wherever they consume content.”

FuboTV raised US$75m (€60m) in funding from companies including AMC Networks and Sky last April. In November the company appointed former Sky executive Hannah Brown as its first chief strategy officer as it looked to expand outside the states. A month later it launched in Spain, marking its first rollout outside of North America.