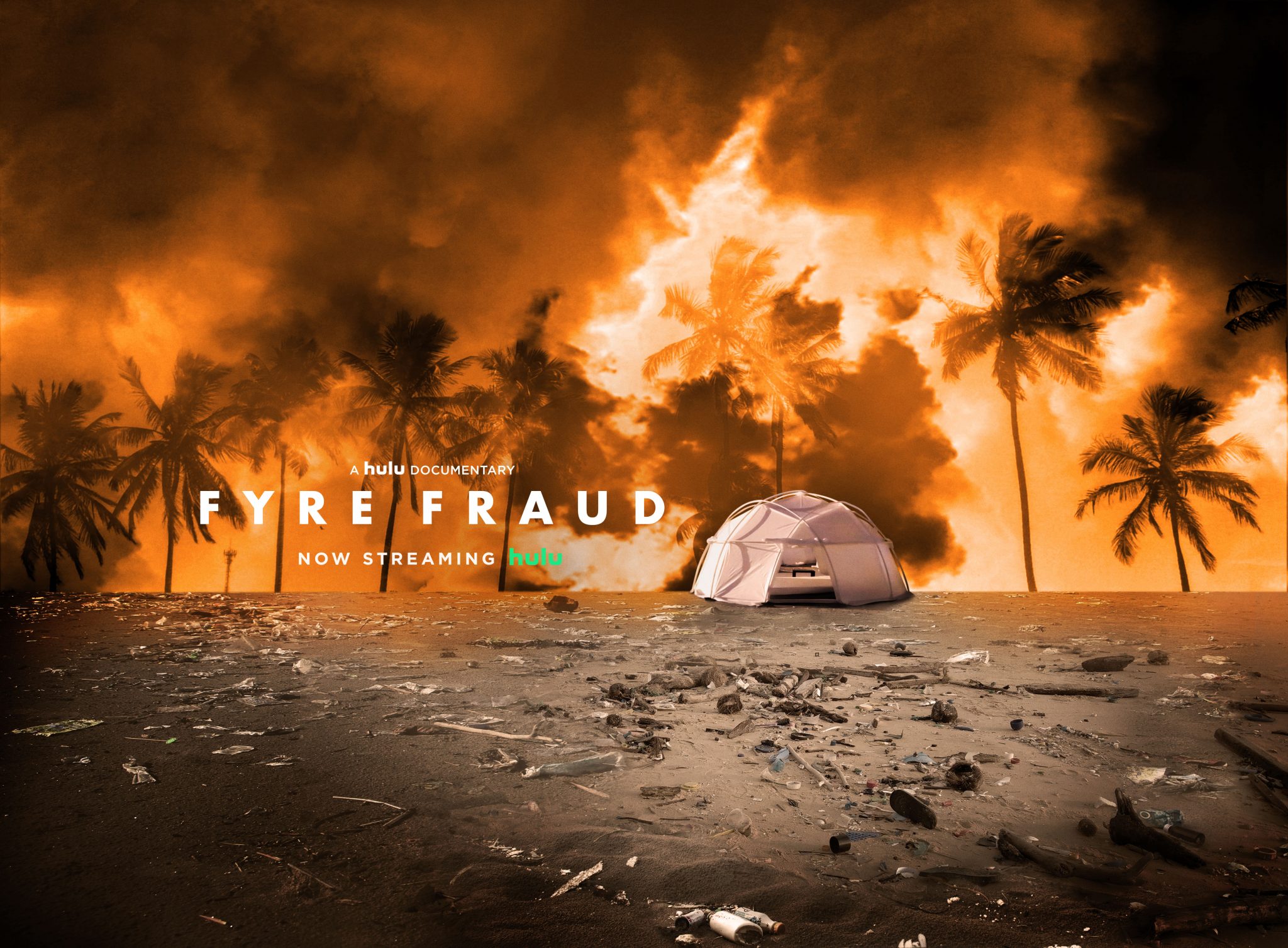 Entertainment One (eOne) has secured international rights to Fyre Fraud, Hulu’s feature-length doc about the failed music festival which scammed thousands of millennials.

Fyre Fraud ignited conversations this year with its personal true-crime investigation of one of the biggest con-men of the last decade, Billy MacFarland.

McFarland is serving 6 years in jail for deceiving thousands via a digital scam that promoted a luxury festival that was never to emerge.

Marketing for the 2017 music event went viral with the help of rapper Ja Rule, Instagram stars, and models, but turned epic fail after stranding thousands in the Bahamas.

Fyre Fraud is bolstered by a cast of whistle-blowers, victims and insiders going beyond the spectacle to uncover an ecosystem of enablers, driven by profit and a lack of accountability in the digital age.

The doc was executive produced by Emmy- nominated and Peabody award-winning directors Jenner Furst and Julia Willoughby Nason alongside Michael Gasparro, The Cinemart, MIC and Billboard.

“As soon as it was launched, this brilliantly made film garnered huge critical acclaim for its quality execution and access to the key players and has instantly become widely talked about,” commented Noel Hedges, eOne’s EVP, acquisitions and international distribution.

“We are thrilled to bring this dynamic film to audiences far and wide and see that discussion spread around the world.”