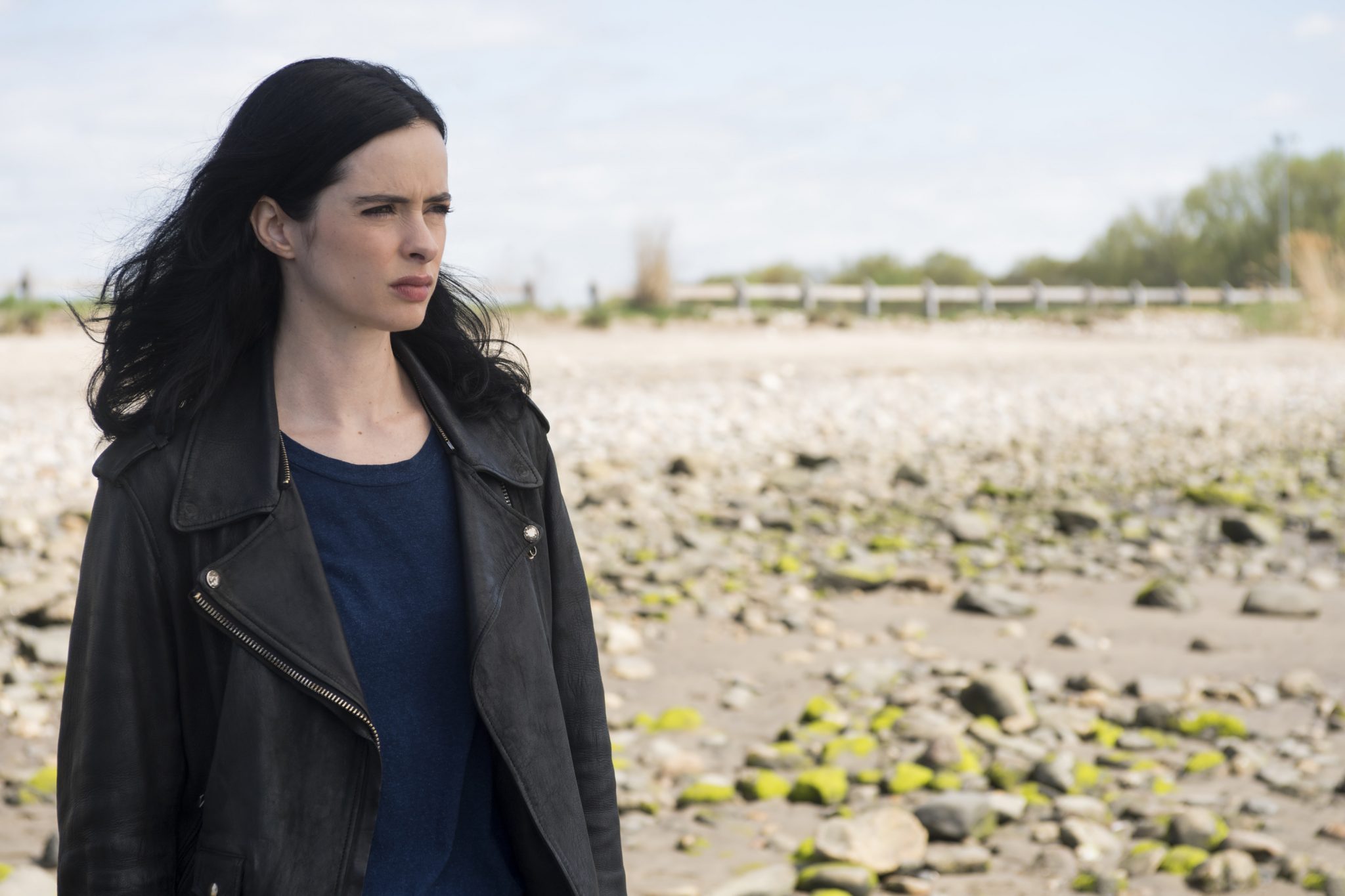 Netflix has axed the last remaining Marvel titles on the platform, The Punisher and Jessica Jones.

After a months-long cull of Marvel titles, which included cancellations of Luke Cage, Iron Fist and Daredevil, Netflix has officially ended its pact with the Disney company by axing the last remaining titles on the platform.

This marks the end of a relationship formed between the two companies in 2013, which was would see them create at least four series in the Marvel universe. The move arrives as Disney preps its own global streaming platform Disney+ for 2019.

Shortly after the release of The Punisher’s second season, Netflix confirmed to Deadline that it would not return for a third season. Additionally, Jessica Jones’ upcoming third season will be the last.

In ‘A Letter to Marvel Television Fans’ Marvel Televisions’s EVP Jeph Loeb said: “It had never been done before. Four separate television series, each with different super-talented showrunners, writers, directors, cast and crew, coming out months apart and then…they would meet in a single event series all set in the heart of New York City. We called them The Defenders.

“And together we were thrilled by stories of Daredevil, Jessica Jones, Luke Cage, Iron Fist and even the Punisher joined in! They said it couldn’t be done, but Marvel assembled amazing teams to write, produce, direct, edit, and score 13 seasons and 161 one-hour episodes.

“Our network partner may have decided they no longer want to continue telling the tales of these great characters… but you know Marvel better than that. As Matthew Murdock’s Dad once said, “The measure of a man is not how he gets knocked to the matt, it’s how he gets back up.” To be continued…!”

Earlier this year, TV consultant Stephen Arnell told TBI that “the desire to have a lock on IP and not contribute to a soon-to-be rival’s coffers” explains the cancellations.