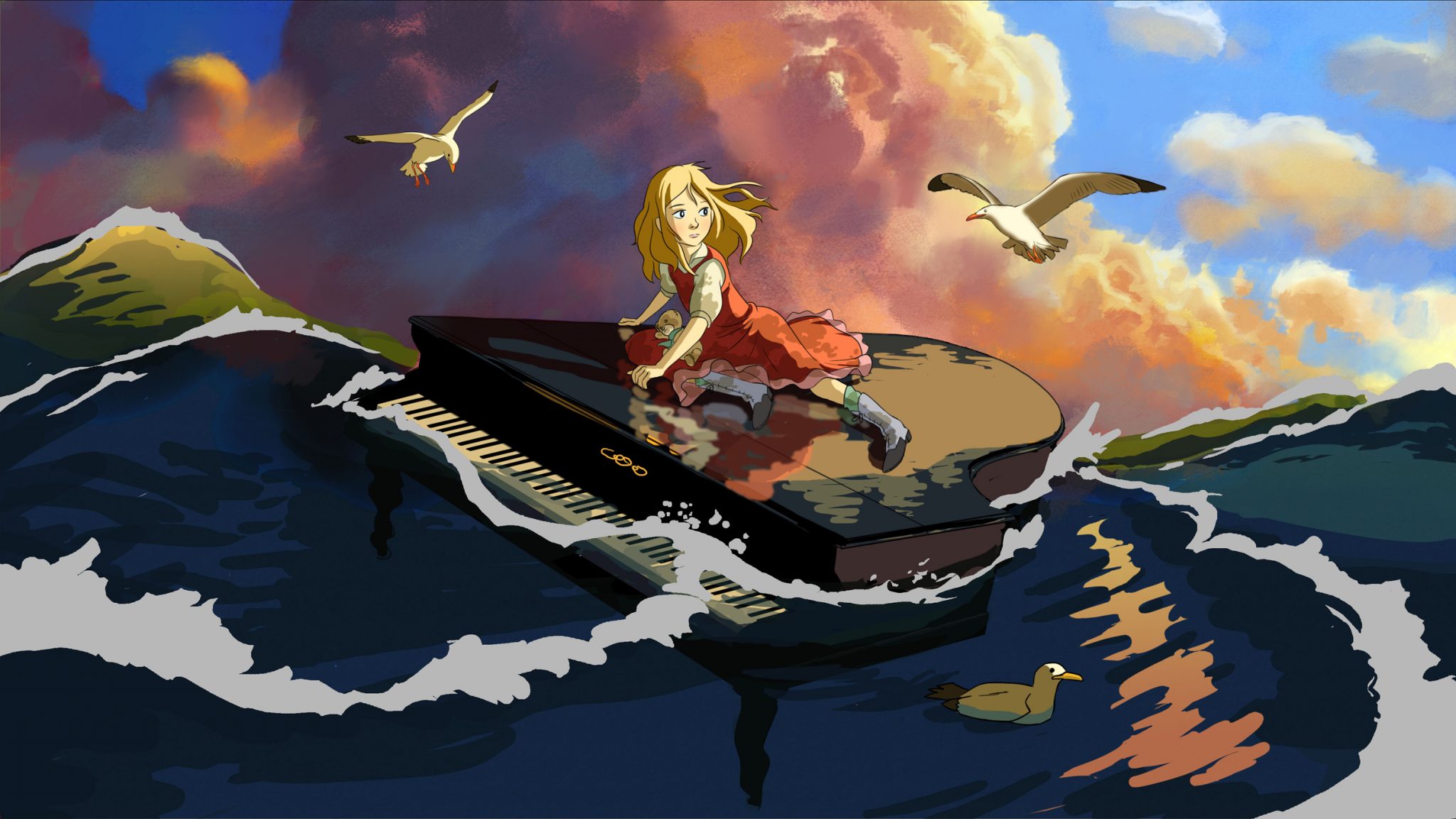 Founded in 2015 by Lily Wang and Daniel Harjanto Setyawan, BASE provides high-end animation for global clients and has a staff of 270.

9 Story’s acquisition of BASE will enhance its production capabilities, expand its global footprint and increase its worldwide head count to over 1,000 personnel. The company already employs over 800 staff with operations in Toronto, New York, Dublin and Manchester.

Co-founders Wang and Harjanto Setyawan will stay on to lead BASE going forward and report to 9 Story’s COO Cathal Gaffney.

“Our top priority has always been, and will continue to be, producing the best quality animated content across all our studios,” said Vince Commisso, president and CEO at 9 Story.

“Acquiring BASE bolsters our existing studio capacity in Toronto, Dublin and Manchester and enhances our ability to meet the production needs of our clients. We have been extremely impressed with BASE’s calibre of work and are thrilled to welcome the entire BASE team into the 9 Story family.”

The UK’s Lime Pictures has created a kids’ division to be led by in-house duo Angelo Abela and Tim Compton.

Abela and Compton will now act as joint head of kids for the prodco, the firm behind the double Emmy award-winning Netflix original Free Rein and international Emmy nominated Disney’s Evermoor.

The duo will report to joint managing directors Kate Little and Claire Poyser.

Lime’s kids’ division will sit alongside its drama and young adult departments, led by Louise Sutton, and a continuing drama division led by Bryan Kirkwood. It will be based at Lime’s Liverpool production base in the North West of England.

As a first move, Abela and Compton have secured the option to adapt the bestselling kids trilogy The Apprentice Witch into a live action drama for 8-12 year olds.

Little and Poyser said: “Lime has a world leading reputation for creating and producing compelling live action content for the most discerning audience – younger viewers.

“There is an insatiable appetite everywhere for great story telling which is the backbone of Lime’s portfolio, from Free Rein (Netflix), The Evermoor Chronicles (Disney), House of Anubis (Nickelodeon) to Rockets Island (CBBC).

“As we build our slate further, now is the perfect time to create a separate division led by our Kids maestros Angelo and Tim. We are hugely excited at the prospect of working with the very best writers and production talent to tell more stories that capture the imagination of all viewers, both the young …. and the young at heart.” 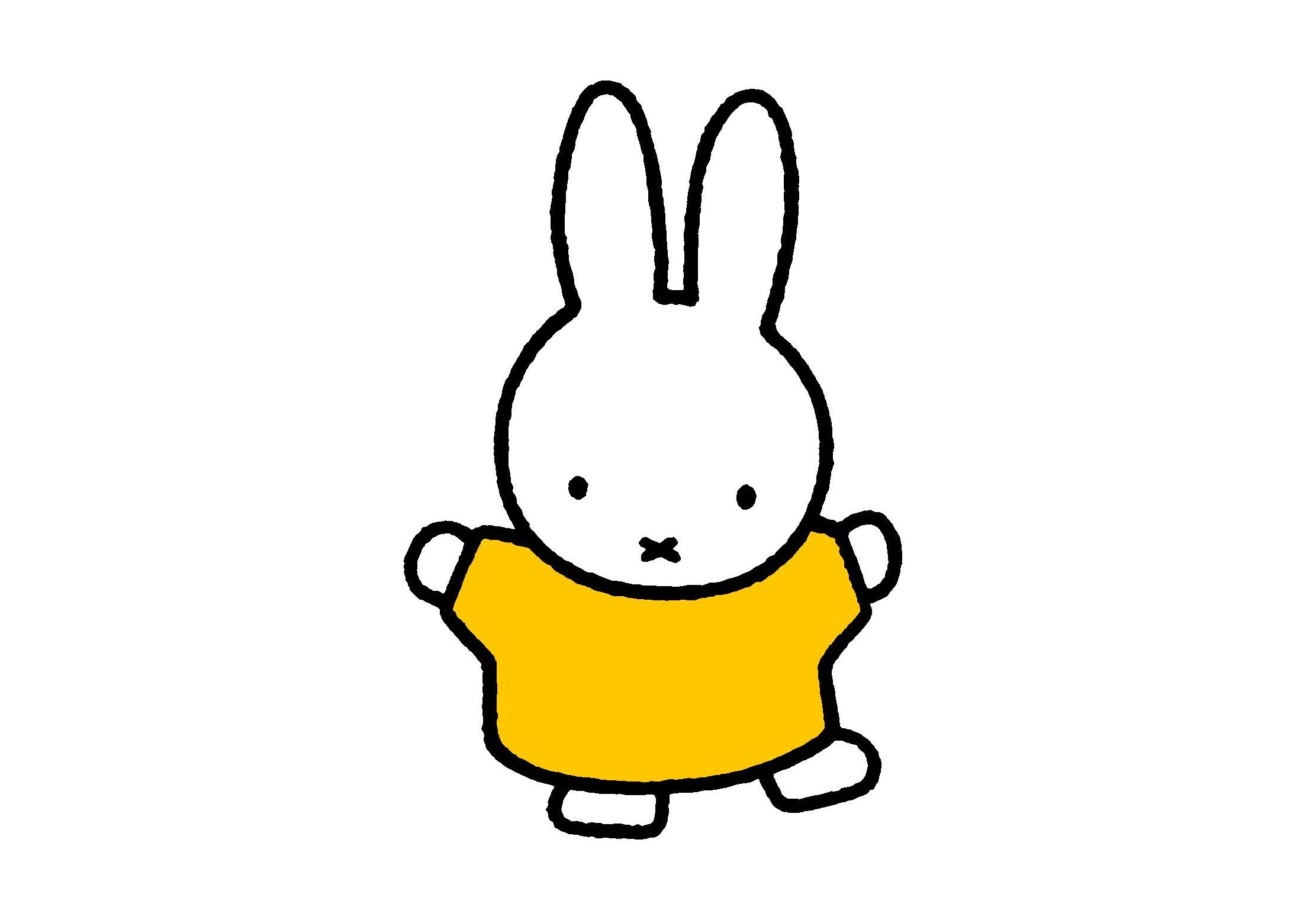 Development is now underway on the 10 x 26-minute adventure series aimed at a family audience.

Jean-Christophe Dessaint (Le jour des Corneilles) is on board to direct the new series which will be fully animated in CGI with a final 2D rendering.

Set at the beginning of the First World War in the Scillies Islands, Lucy Lost will follow a fisherman and his teenage son, Alfie, who find an injured girl with no memory of who she is.

Marc du Pontavice, CEO at Xilam Animation, said: “As one of the UK’s favourite storytellers with an award-winning library of bestselling children’s books which are loved all around the world, we feel very privileged to be adapting Michael Morpurgo’s extraordinary story about the power of hope and spiritual strength.

“Listen to the Moon’s atmospheric natural landscapes and enthralling characters lend themselves perfectly to an animated adaption and we’re very much looking forward to seeing this mysterious and epic tale transformed into a new series for families to enjoy together.”

Many of his books have been made into films, including War Horse which was adapted into a hugely successfully war drama, directed and co-produced by Steven Spielberg in 2011.

WildBrain, a digital kids’ network and studio, has been appointed by Mercis Media BV to manage and grow the YouTube presence of the popular kids’ brand, Miffy (pictured, middle), on an exclusive worldwide basis.

Created in 1955 by celebrated Dutch author and artist Dick Bruna, Miffy is a multi-entertainment brand featuring an adorable white bunny loved by generations of children worldwide.

Utilizing their expertise at brand management and monetizing content, WildBrain plans to grow Miffy’s YouTube audience with a strategy that includes the relaunch of the Miffy English channel with a focus on the US market; the launch of new Miffy channels in French, Spanish, Japanese, Korean and Brazilian Portuguese; and the optimization of existing channels in Dutch, Italian, German and Russian.

WildBrain will manage a library of more than 200 Miffy videos across these channels, many being shared on YouTube for the first time.

Jon Gisby, managing director at WildBrain, said: “Miffy is a sensation around the world. For generations, her fans both young and old have celebrated Dick Bruna’s artistry through books, animated content and consumer products. We are thrilled that Mercis Media recognized WildBrain’s expertise at managing brands on YouTube and we look forward to working with them to help grow Miffy’s audience.”