Exclusive: UKTV’s Rumani takes over as head of content funding 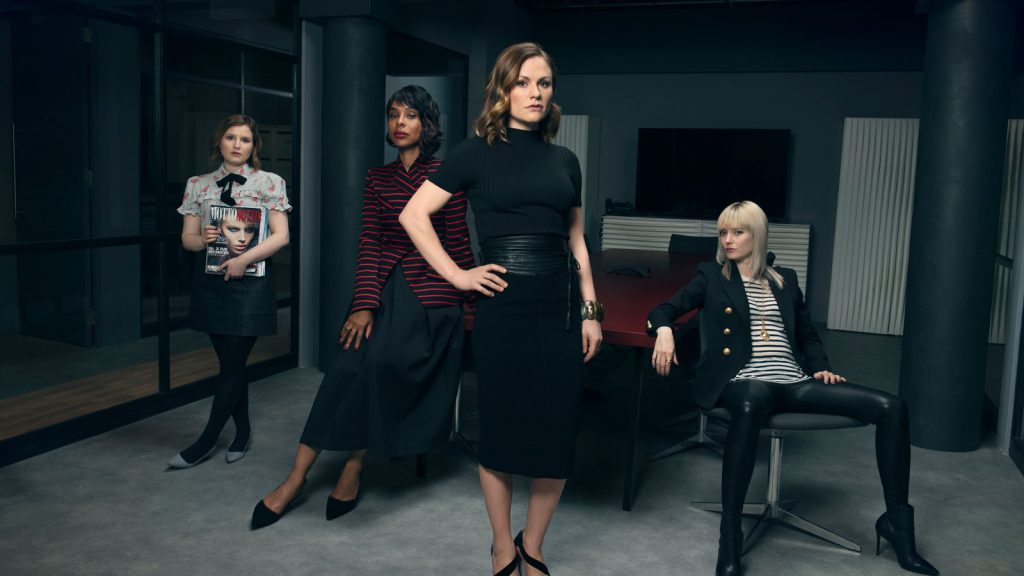 UKTV has promoted Hassan Rumani to head of content funding following the departure of Ronan Hand.

Rumani, who joined UKTV from the BBC in January 2018 as senior commercial manager, is to oversee distribution and co-production for the business, TBI has learned. 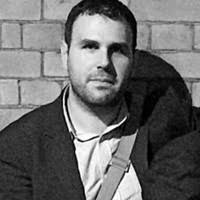 He takes over from Hand, who departed the business after an eight-month stint.

The former ITV Studios exec, who joined the commercial broadcaster as its first director of programme funding in May, exited UKTV in December.

Hand, who previously served as SVP of global content for non-scripted and co-productions at ITV Studios, was hired with a remit of striking more international co-production deals.

Rumani started his career at EMI Music before moving to BBC Worldwide in 2007. He joined the BBC as a commercial exec in 2010, overseeing both scripted and factual production.

He is charged with helping to fund original programming via commercial partnerships as well as co-production and distribution deals.

His appointment comes as the business pushes into scripted originals, with high-profile Anna Paquin-fronted drama commission Flack, a co-production with US cable channel Pop, set to air later this month. Recent break-outs also include Sharon Horgan’s Women on the Verge.

The ownership of the Taskmaster broadcaster – which is jointly owned by the BBC and Discovery Communications – has been in question for several months, and it is believed that a channels break-up is imminent, with the BBC expected to take 60% of UKTV, including channels Dave, Gold and Drama, and Discovery coming away with lifestyle channels such as Good Food.

UKTV director of commissioning Richard Watsham assured late last year that increased investment in original content has “generated more value” for the business in the event of a break-up of channels, and that commissioning has not been affected.