UKTV: “No drop-off” in commissioning amidst ownership shake-up 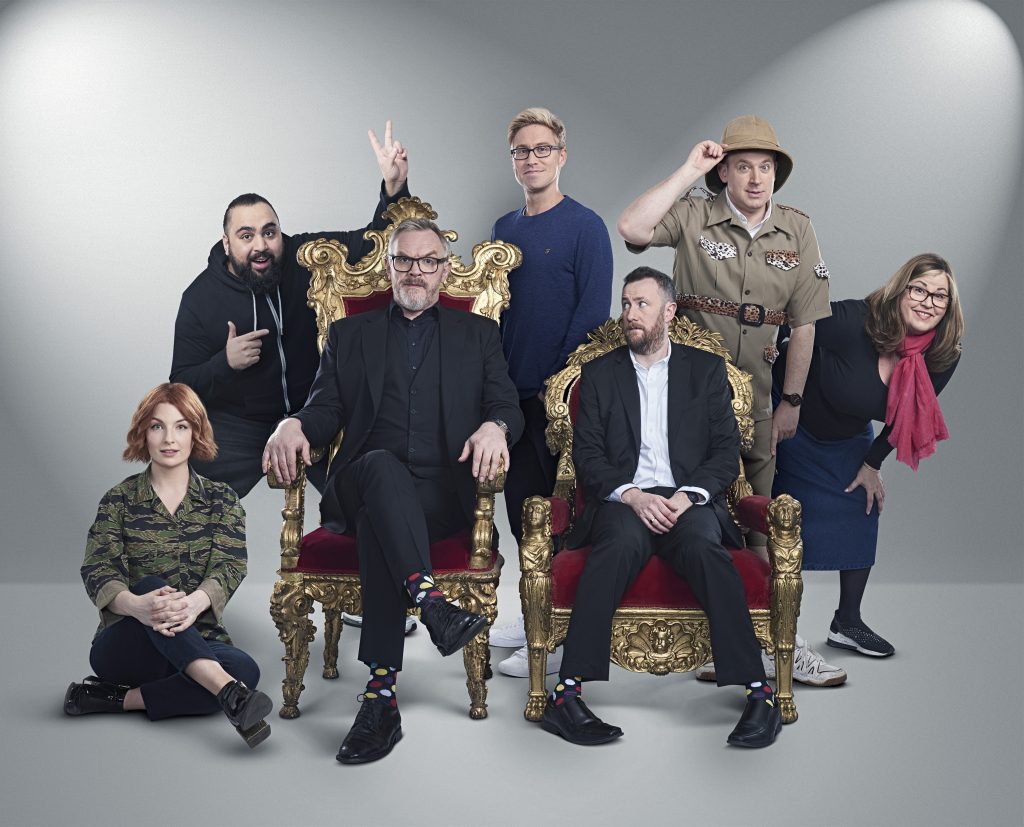 UKTV director of commissioning Richard Watsham has said that an increased investment in original content has “generated more value” for the business in the event of a break-up of channels.

The ownership of the Taskmaster broadcaster – which is jointly owned by the BBC and Discovery Communications – has been in question for several months, and it is believed that a channels break-up is imminent, with the BBC expected to take 60% of UKTV, including channels Dave, Gold and Drama, and Discovery coming away with lifestyle channels such as Good Food.

Watsham, who was speaking at a Broadcasting Press Guild event in London on 30 October, noted that the business “hasn’t taken our foot off the gas in any way in terms of commissioning more content. It’s business as usual.”

The exec also pointed out that there has not been “any drop-off in relationships with talent or agents” around commissioning for the future.

Watsham said UKTV’s bolstering of original content – which is the youngest-skewing and most up-market content in the portfolio – has only made the business more valuable in the event of a division of channels.

“Internally, we now see the business primarily as an originator of content and that’s been a real change of attitude. Content investment and ownership is absolutely paramount to UKTV’s future,” he said.

One of Dave’s forthcoming originals is three-part scripted comedy Sliced.

Starring and co-written by BAFTA-nominated Samson Kayo, it follows two pizza delivery drivers in South London looking to move out of their parents’ homes.

The drama was commissioned by head of scripted Pete Thornton and ordered for Dave by Watsham and Steve North, genre general manager of entertainment and comedy.

We would be careful about what we share with other broadcasters, whether they be linear broadcasters or OTT services, because we want people to come and watch them on our service. 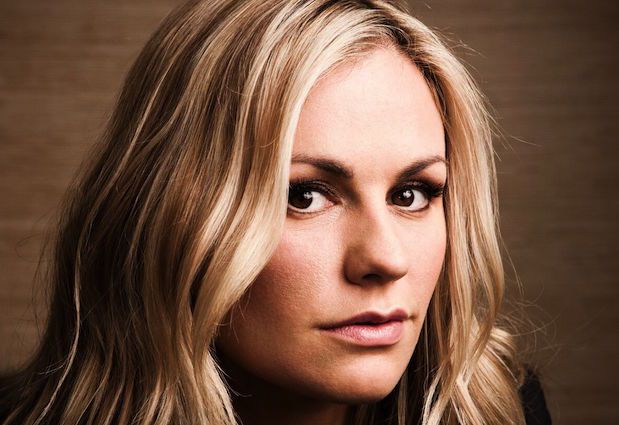 Over on W, Anna Paquin will front Flack, a co-production with US cable channel Pop and produced by Hat Trick Productions and CASM.

“We are finding increasingly that distributors are putting broadcaster-level money on the table in order to, effectively, commission. I’m seeing that in non-scripted as well as scripted,” said Watsham, who noted that drama budgets for UKTV fall around £1.2m per episode.

“We are putting in a chunk of that, but not all of it. One of UTKV’s journeys over the last 18 months or so has been to professionalize our co-production unit and get more money in to create further partnerships, so that we can create more content.”

The strategy led UKTV to join BBC Two and Fremantlemedia in commissioning 10-part unscripted series Expedition With Steve Backshall, which is produced by Wendy Darke’s True To Nature. Each episode costs around £500K per hour, said Watsham.

“BBC Two will premiere the first four episodes and, after that, we premiere our six in addition. We then have the whole franchise in perpetuity.

“In that case, BBC Two was able to get some content slightly cheaper than they normally would, as well as the show’s premiere, and part of the value for us is they are promoting that series for us [because they TX first].”

Watsham told TBI that he “did not know specifically” about UKTV’s involvement in a planned SVOD service between the British public-server broadcasters, but noted that the business has “made great strides” with catch-up platform UKTV Play.

“We now have 1.5m subscribers and the registered users are building quite rapidly,” he said, noting that UKTV originals perform the best on Play.

“We would be careful about what we share with other broadcasters, whether they be linear broadcasters or OTT services, because we want people to come and watch them on our service.”