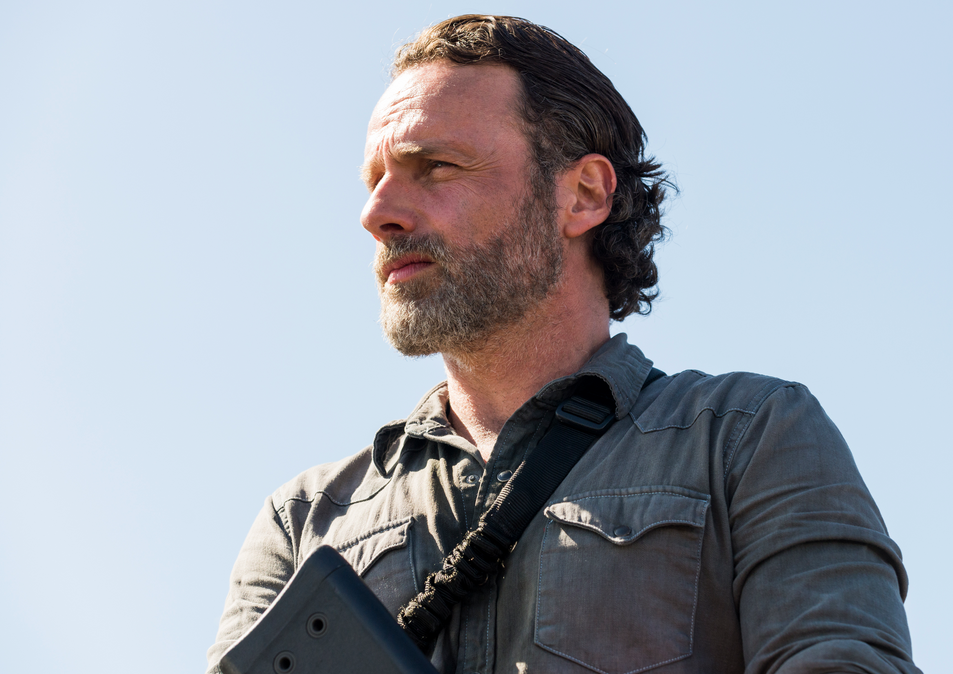 Parrot Analytics has named AMC’s The Walking Dead as its most in-demand TV series for 2018 as part of the firm’s inaugural Global TV Demand Awards out of NATPE Miami. Walking Dead cast members Josh McDermitt and Pollyanna McIntosh and producer Denise Huth were on hand to accept the award.  Adriana Cisneros, CEO of LatAm broadcaster Cisneros and Parrot board members, said: “This is the first time a TV series has been bestowed an award on the basis of true demand for that show globally. It’s a reflection of how radically content consumption has been impacted by technology.”

In addition to the most in-demand show in the World, Parrot Analytics also revealed that the most in-demand digital original in the world for 2018 was Stranger Things (Netflix). The Global TV Demand Award winners were determined using Parrot Analytics’ global audience demand measurement system, which captures over 1bn new data points each day across the consumer activity spectrum, including video consumption (streaming and downloads), social media engagement (hashtags, liking, sharing) and research actions (reading about shows, writing about shows, etc.).

ITV Studios Global Entertainment and WarnerMedia’s Turner Latin America have struck a landmark format deal for several LatAm markets. Under the deal, Turner LatAm is to represent a selection of ITV’s leading formats in parternship with ITVS GE to secure new commissions in Mexico, Argentina, Colombia, Chile, Uruguay and Peru. Additionally, Turner LatAm will be the exclusive production partner for the shows for both Turner-owned networks and third-party channels. The pact covers formats including Alphabet Game, Hell’s Kitchen, Come Dine With Me, The Chase, The Audience, Brightest Family and The Rich List.

Pascal Dalton, VP of global formats at ITVS GE, said: “We are thrilled to be further delivering on ITVS GE’s global formats strategy by partnering with the strongest regional producers outside of our own production network. Turner have previously produced successful local versions of ITV’s formats in Latin America, so it made sense to springboard and formalise our collaboration on a bigger scale. It’s a very exciting way to kick off the new year”. Christina Covarrubias brokered the deal for ITVS GE.

Endemol Shine Boomdog and Mexico’s Televisa Studios are to co-produce original series under a new pact. Endemol Shine’s Mexican production business and the production arm of the Mexican broadcaster are to join forces to develop and produce series and original formats for the Mexican market, Hispanic market and other international territories. The first production, Hijos del Tigre, will focus on the Hispanic market in North America, Mexico and South America. The alliance between Televisa and Endemol Shine dates back to 2002 when Televisa first adapted Endemol formats such as Big Brother and Operación Triunfo.

The distributor has secured a number of sales to coincide with NATPE, sending Architect Films’ Lakefront Luxury (10 x 30 minutes) to US cable channel Bravo, and placing Spring Films’ Prison series (3 x 60 minutes) with WELT (formerly N24 in Germany), TV2 (Norway), VRT (Belgium) RTL (Netherlands) and TV2 (Denmark). Meanwhile, the business has sold Our House Media’s Paranormal Survivor (40 x 60 minutes) into Discovery for German-speaking Europe and CBS Reality in EMEA. The show’s fourth series has landed on Travel Channel in the US. Elsewhere, Megalomedia-produced UFOs: The Lost Evidence (6 × 60 minutes) has been licensed to Discovery to air on its channels in the UK, MENA, Asia-Pacific, Italy, German-speaking Europe, Iberia and Poland, and The Weather Files (8 x 60 minutes) has been picked up by Channel 5 in the UK and Viasat World for Scandinavia, CEE and Africa.

MGM Worldwide Television Distribution has placed half-hour syndicated strip Personal Injury Court with multiple CBS-owned stations in the US, including WLNY New York, WPSG Philadelphia, WUPA Atlanta, as well as CBS owned stations in San Francisco, Tampa and Seattle. Produced by 501 East Entertainment and distributed by MGM-owned Orion TV Productions, the show is fronted by Judge Gino Brogdon and comes from the creator of other US syndicated staples Paternity Court and Couples Court, David Armour. The show is exec produced by Armour and Barry Poznick, president of unscripted TV for MGM.