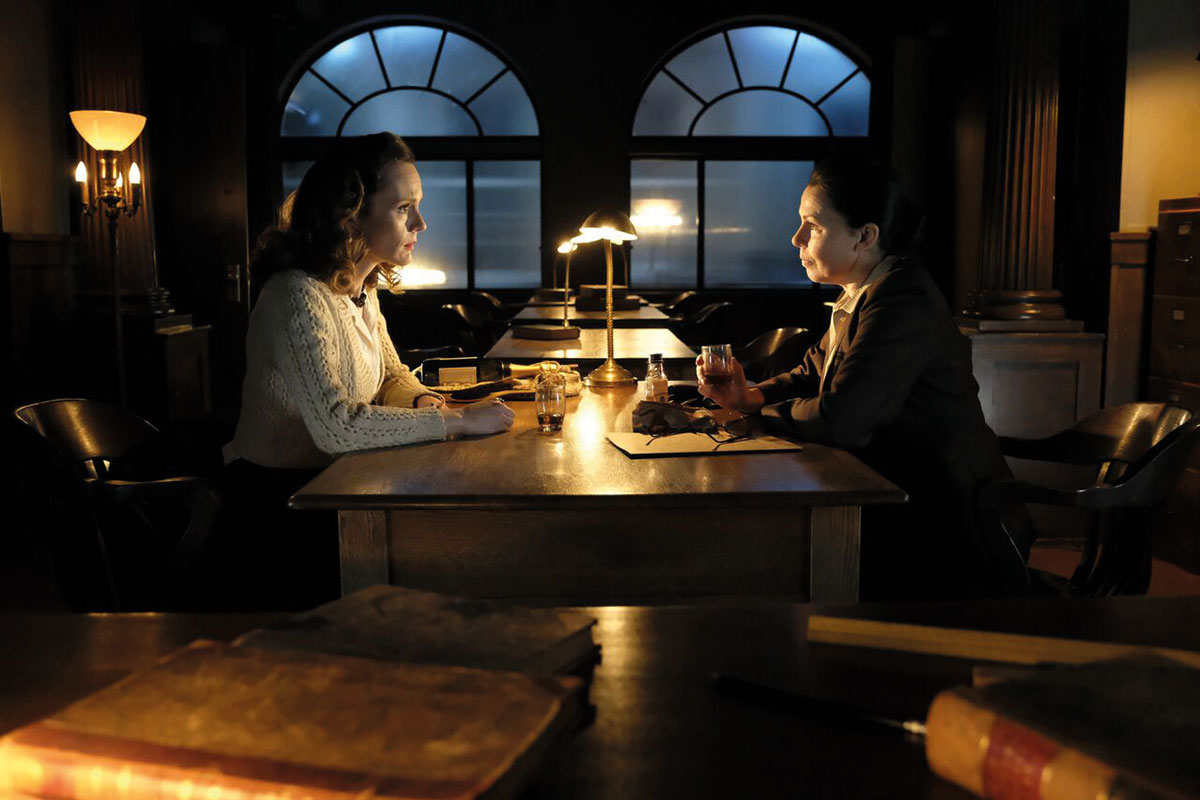 BritBox, the SVOD owned by BBC Studios and ITV, has reached 500,000 subscribers, doubling the figure year-on-year.

The service, which claims to be home to the largest collection of British streaming content in the US and Canada, launched in the US in March 2017. It says it is the fastest growing SVOD in the US between Q4, 2017 through to Q3, 2018.

Soumya Sriraman, president at  BritBox said: “We knew that our special sauce of combining our ‘Now’ feature of near live television, with the best British TV programming would make this a must-have service. British content is as popular as ever, and we are doubling down by making amazing series accessible while continuing to build our ever-growing community around desirable content.”

Ann Sarnoff, president at BBC Studios – Americas and BritBox board chair, added:  “We are very proud that BritBox has reached this milestone so quickly. Our fantastic team has worked brilliantly to strike a chord with British ‘telly’ fans by super-serving them all things British. Our continued commitment to content investment will mean even more great programming to engage the fans going forward.”