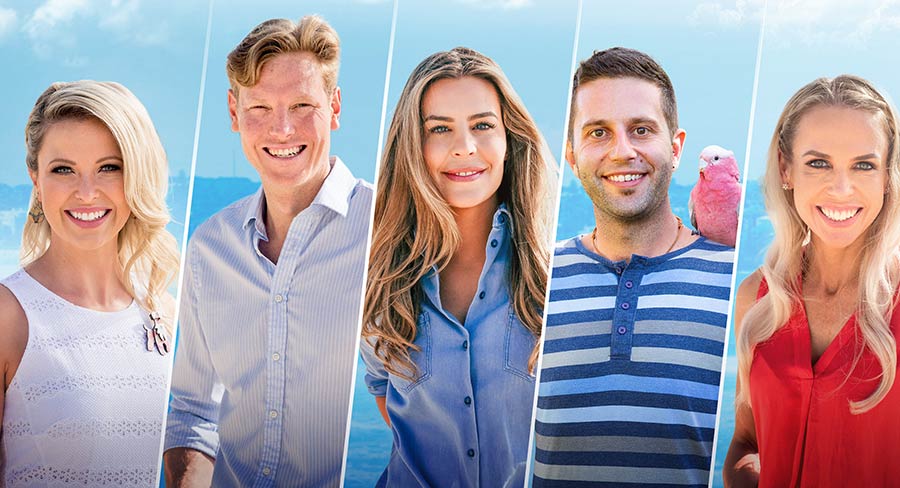 Blue Ant Media has commissioned six originals as well as a raft of digital content to air on its platforms in Canada, including Cottage Life, T+E and Makeful.

For magazine spin-off channel Cottage Life, production has started on documentary series The Bryk Cottage, in which designer and contractor Danielle Bryk rebuilds her family cottage from the ground up.

At lifestyle and entertainment channel T+E, Blue Ant will premiere See No Evil, which delves into murder mysteries with surveillance video and gritty recreations.

The DIY-focused Makeful channel will see two original series make an appearance, including Coolest Places to Stay, a doc series about turning everyday homes into short-term rentals, as well as Landscape Artist of the Year.

The channels will also see the return of Blue Ant originals, including a revamped Bondi Vet: Coast to Coast at Cottage Life, and season five of Paranormal Survivor at T+E.

“We’re thrilled to be commissioning another slate of exclusive, original series that will connect with our audiences,” said Sam Linton, head of original contentat Blue Ant.

“The line-up includes both new series as well as returning fan favourites from an accomplished group of producers with a track record of delivering in these genres.”