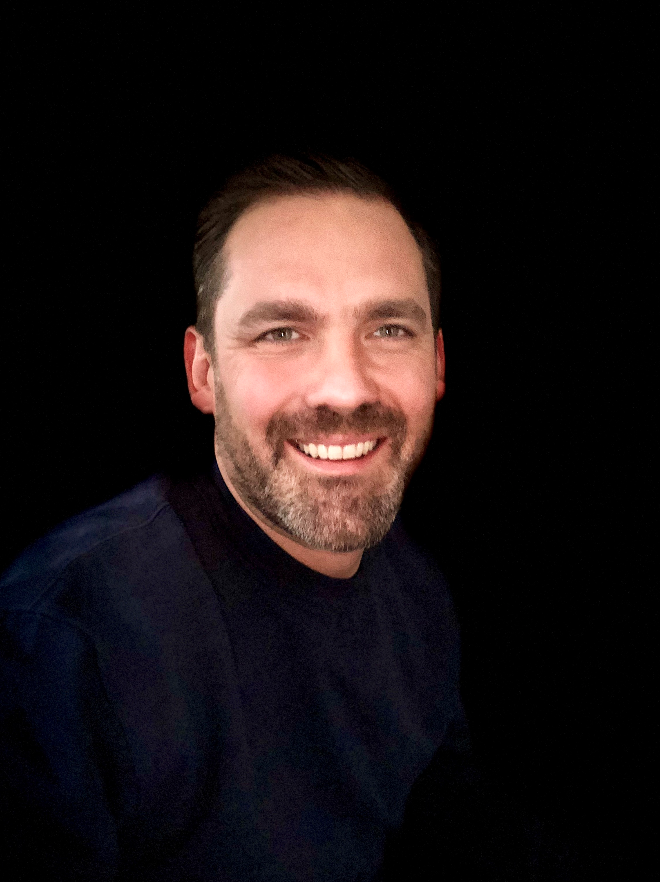 King has worked for Apple for 12 years. In his most recent role as international commercial chief, he had responsibility for business insights, business development, strategic partnerships and content licensing outside the US and played a key role in driving the growth of Apple Music.

At the streaming outfit, he will be charged with driving growth strategy and building commercial and distribution partnerships with platforms, telecom operators, retailers, brands and portals.

He joins DAZN ahead of planned launches in Spain and Brazil, which will take to nine the number of countries in which the service is present, including Japan, Germany, Austria and Switzerland, where it launched in 2016, Canada, where it went live in 2017, and Italy and the US, where it launched last year.

DAZN has focused on securing key local and international rights for each market in which it launches, including Copa Sudamerica and English Premier League matches for its forthcoming Brazilian and Spanish launches respectively and – its most high-profile acquisition to date – top tier Serie A rights for its Italian launch.

King, who will be based in London, will report to John Gleasure, chief business development officer at DAZN.

Gleasure said: “Ben is universally respected across the industry as an innovative and talented operator who delivers results for both partners and his services. His global experience and insight-driven approach will enable DAZN to grow faster and stronger as we extend our business deeper into both existing and new markets. We are delighted to get him onboard.”

King said: “From the first time I met the DAZN team, I was blown away by the product, the people and the ambition. DAZN has spotted an opportunity to develop a global sport streaming service before anyone else and is executing aggressively to extend its lead. Live sport may be the last holdout of the digital media revolution, but I have no doubt about the benefits of bringing fans closer to their favourite teams and sport stars through a more user-friendly, convenient and affordable service. The potential is staggering, and I could not be more excited about joining DAZN to help realise it.”