European content rules to be finalised by year’s end 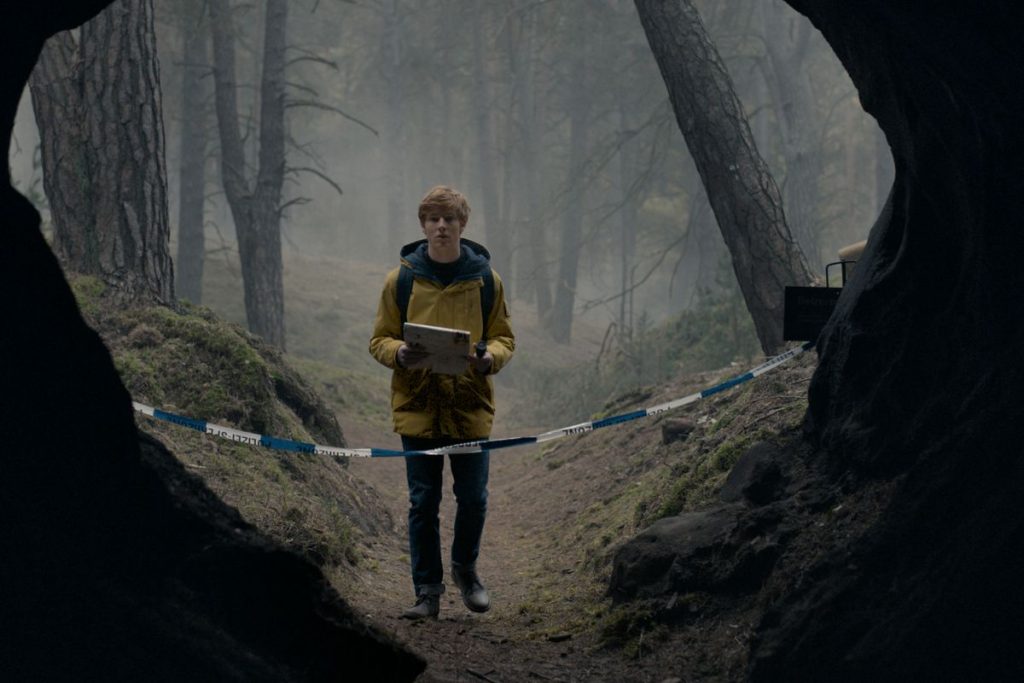 European content quota rules for digital streaming services are expected to be finalised by the end of 2019.

The European Commission is currently holding talks with local authorities to finalise the details around its proposed quotas, which are expected to sit around 30% for on-demand players such as Netflix and Amazon, according to Variety.

To date, there has been a lack of clear direction from the European Commission around the metrics to be used; that is, whether the 30% will be applied to the number of hours or episodes on a platform.

It is understood that the parties are now working towards unpacking these parameters – a process that is on track to be completed by year’s end.

Once finalised, digital giants will have up to nine months to meet quota requirements, as per European rules which dictate that member states have until 19 September 2020 to enforce the directive, which was approved by European Parliament in October 2018.

When the directive is applied locally, EU countries will be required to report into the European Commission every two years around how the law is being rolled out.

Netflix revealed in November that it is to increase its slate of European titles by a third in 2019.