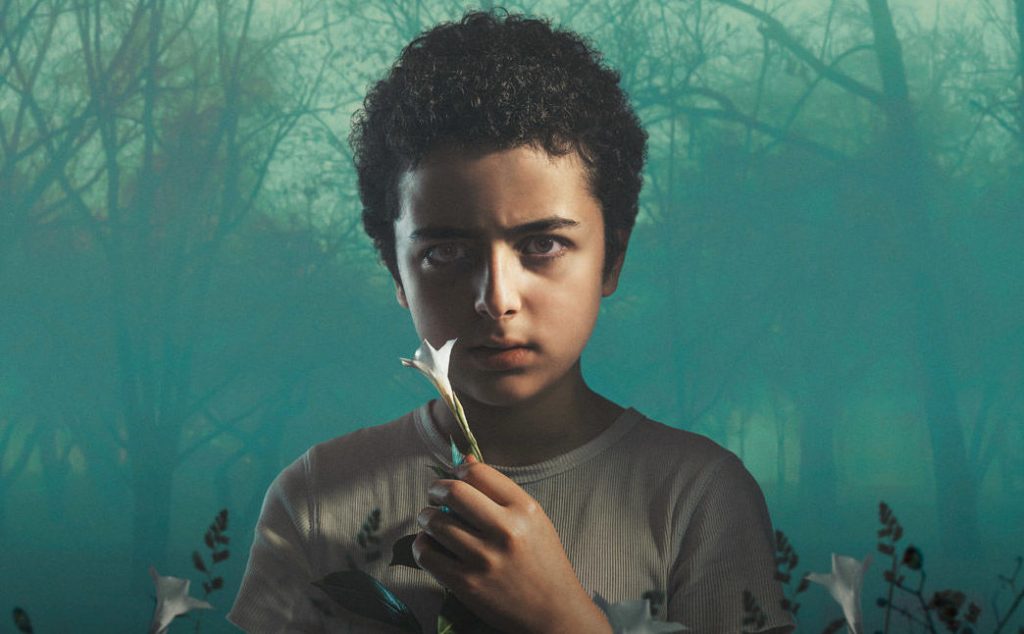 USA Network, home of The Sinner and Banijay’s forthcoming Temptation Island reboot, was the most watched ad-supported cable entertainment channel Stateside in 2018.

The network marks its 13th year at the top of Nielsen’s annual rankings for cable entertainment channels in non-news and non-sports categories.

The only channels to have grown viewership across the year were TLC, which grew its average audience by 8%, A&E Network (5%) and Hallmark (4%). TNT stayed flat with 0% growth.

Of the group, only three channels grew average audiences, with MTV reporting an impressive 15% growth in average viewership, while A&E Network saw 3% growth and TNT reported a 1% rise.

Nielsen rankings of top regularly scheduled programmes reveals that ABC’s now-cancelled Roseanne was top of the US TV grid in 2018.

The show, which was pulled over the summer following controversial tweets by creator and star Roseanne Barr, drew an average audience of 19.96m.