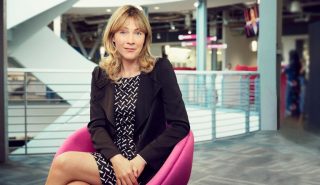 BBC Studios exec Anna Mallett has been appointed chief executive of ITN Productions. Mallett was previously group chief operating officer and MD of production at BBC Studios, where she oversees all core operations, as well as the business and operational leadership of all production areas. She also has direct oversight of BBC Studios’ international production […]

ITN CEO John Hardie is quitting his role at the end of 2018 following nine years at the helm of the UK-based news organisation and content producer. Since joining in 2009, Hardie has overseen a successful period for the company, returning ITN to profitability and diversifying the business to achieve record revenues and profits. Commenting, […] 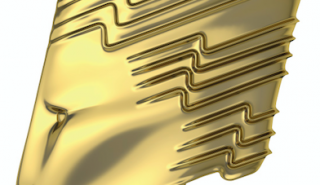 Pay TV veteran Tom Mockridge will chair the Royal Television Society board of trustees, replacing the outgoing John Hardie. The RTS said it is also looking for a new president to replace former Endemol exec Sir Peter Bazalgette, who is stepping down after six years at the helm. Mockridge currently runs Liberty Global’s UK cabler Virgin […] 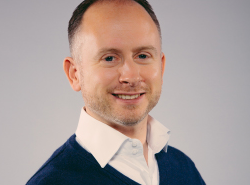 ITN rejigs in shift from news to production 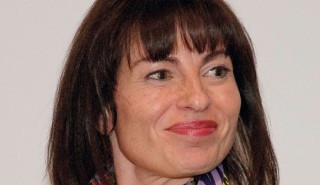 The Royal Television Society has appointed ex-Disney exec Theresa Wise as its new chief executive. She replaces Simon Albury, who is retiring as boss of the Society, which is leading UK-based forum for television and related media. Wise has been consulting since leaving Disney, where she was senior VP, corporate strategy for Europe, the Middle […]