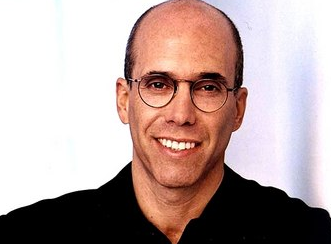 The exec will be in charge of business relationships with subscriber acquisition partners such as app stores, advertisers and technology partners.

Connolly and O’Gorman join a host of ex-Hulu staff tapped by the TV platform including VP of engineering Rob Post, people operations head Denise Jackson and its head of talent development Megan Tannenbaum.

Quibi will launch at the end of 2019 after raising over $1bn in initial funding in August. It is backed by entertainment giants including Disney, Fox, ITV, Lionsgate, Entertainment One, NBCUniversal, Sony Pictures Entertainment, Viacom and WarnerMedia.

The platform is headed up by Katzenberg and CEO Meg Whitman.