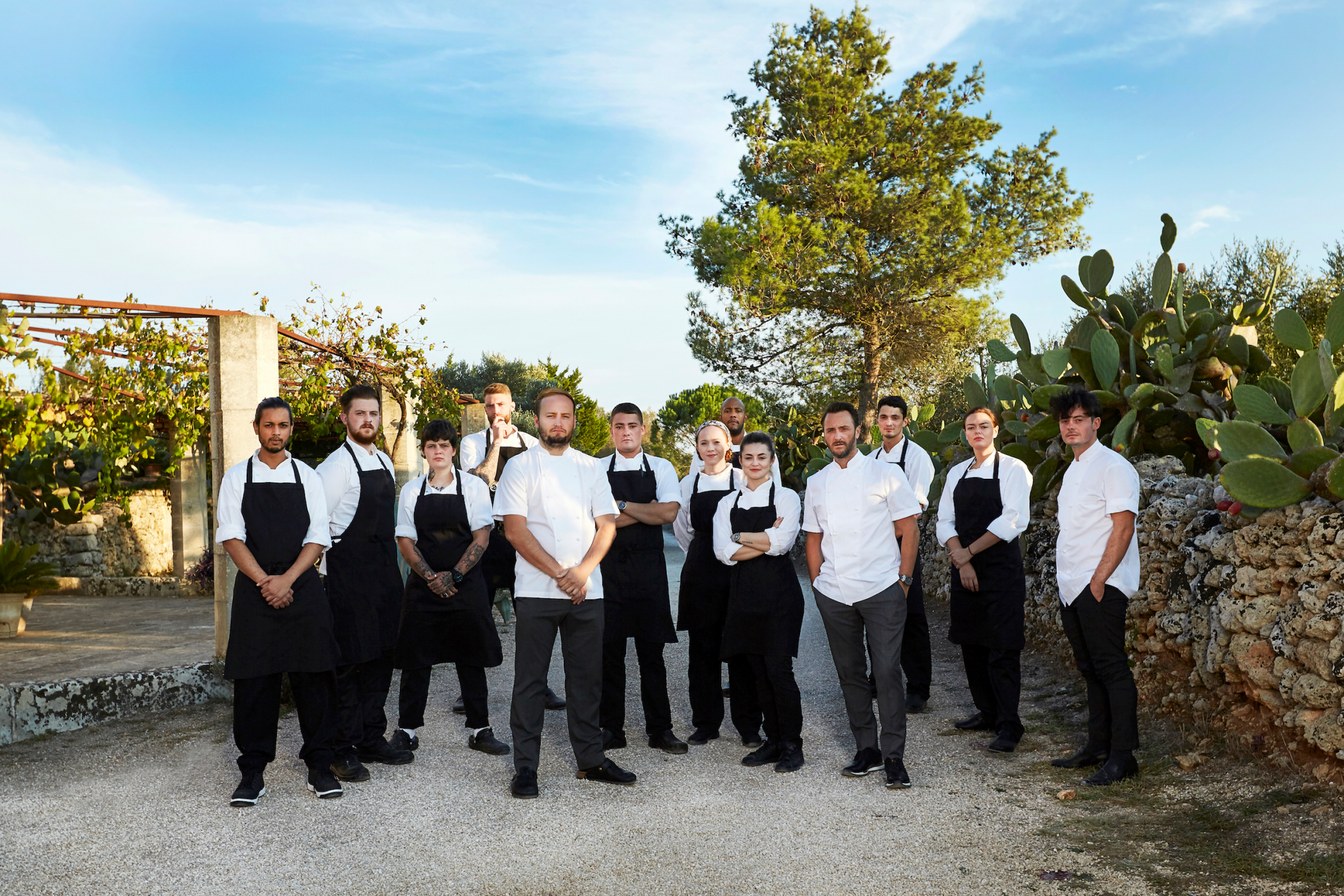 DRG has picked up the exclusive international finished programme and format rights for BBC Two’s cookery challenge show The Brigade.

The Brigade focuses on the team’s behind the best kitchens rather than one chef alone. It is inspired by 19th century chef Auguste Escoffier and based on his experiences in the French Army.

In the format a distinguished chef (Jason Atherton in the BBC Two version) acts as mentor to ten ambitious chefs keen to prove they have what it takes. Each week the brigade of chefs will be trained and guided by the mentor as they travel to the heartlands of some of the world’s finest culinary destinations, where they will have a week to immerse themselves in the local culture and learn how to cook the local cuisine.

As the series progresses from country to country the challenges will get tougher and at the end of each week the brigade will go head-to-head with a rival local kitchen in a dramatic cook-off.

The Brigade is produced by Expectation Factual. Executive producers are Colin Barr and Dominique Foster and the series producer-director is Graham Sherrington.

The format was commissioned by BBC Two controller Patrick Holland and Clare Sillery, head of commissioning and documentaries. It is due to air in 2019.

The commissioning editors are Emily Smith and Sillery.

Dave Clarke, DRG’s executive VP of content said: “The Brigade takes a factual entertainment framework and merges it with documentary-style story-telling. By combining this with a rich seam of cooking and travelogue, Expectation Factual has created a fresh, new contemporary cooking format.

“The intriguing series can readily play out in any territory and its raw energy, renegade spirit, transformative challenges and genuine insight to how kitchens work will appeal to broad audiences worldwide. We are extremely excited to be working with the talented team at Expectation Factual and can’t wait to bring The Brigade to the international market.”