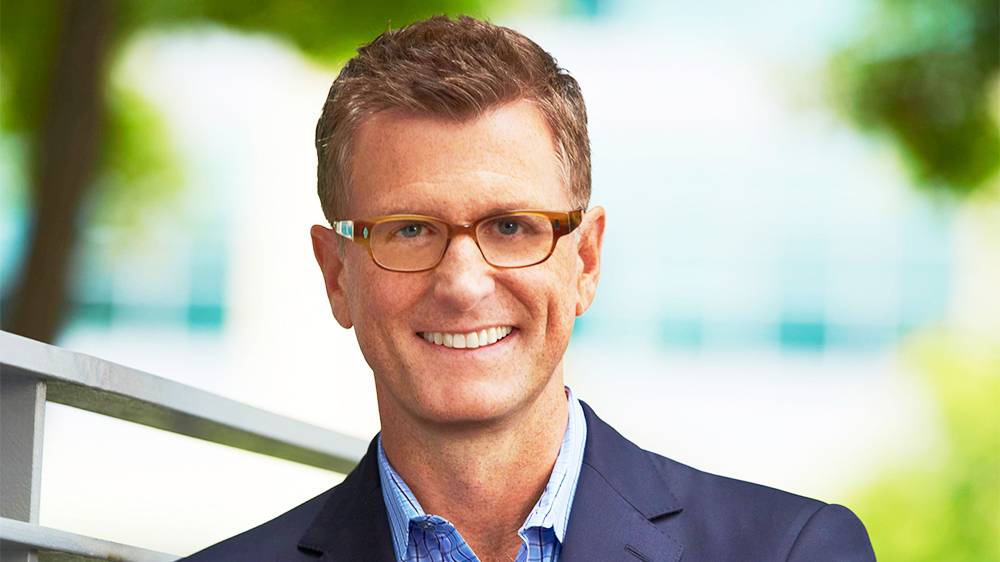 The exec has been handed an expanded role, and will now serve as chief creative officer for Turner and direct-to-consumer alongside his duties as president of TBS and TNT, where he has helped in launching such titles as The Alienist, Claws and Search Party.

Reilly will lead the original programming strategy for the three-tiered WarnerMedia SVOD, which is to launch in beta mode in Q4 next year. He will also source the platform’s library and licensed titles.

He will report into WarnerMedia boss John Stankey as well as Turner president David Levy.

Reilly’s appointment is a key hire in WarnerMedia’s SVOD strategy, and comes weeks after the business tapped AT&T’s Brad Bentley as general manager and EVP of direct-to-consumer.

Stankey said last month at an analyst event that the WarnerMedia streamer will use HBO, Turner and Warner Bros. content to broaden its current demographic base.

“Our goal now is to open the aperture. We want to pick up more content and get more engagement on digital content,” said Stankey.