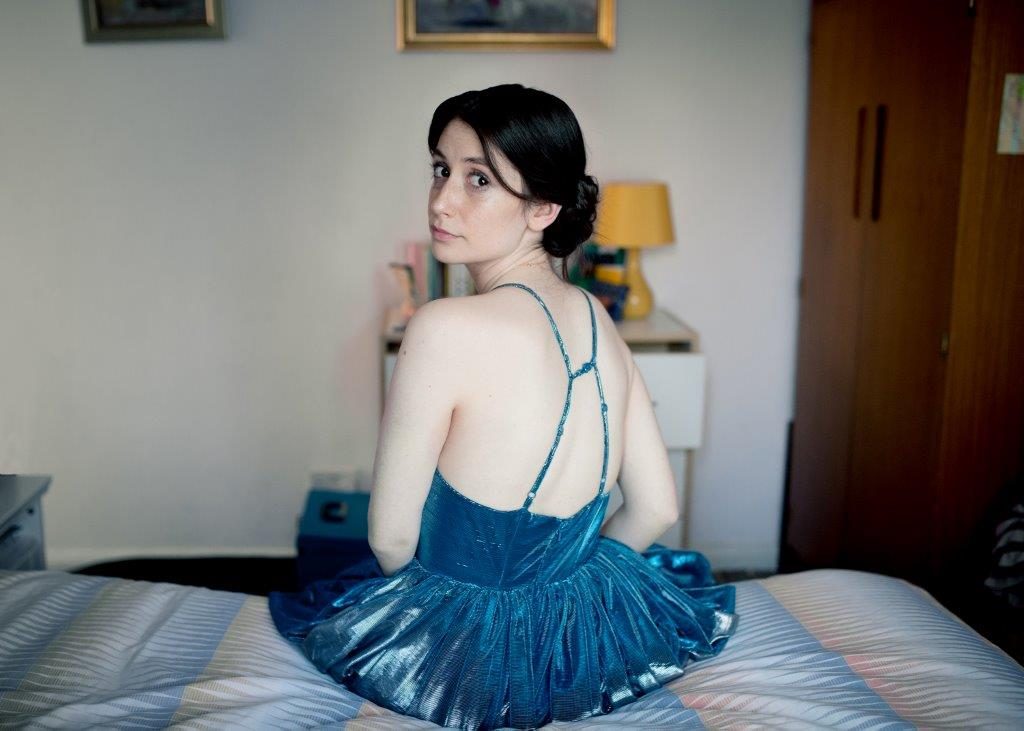 The annual event will mark its 43rd year and the first under the integrated BBC Studios banner. Running from 17-20 February in Liverpool, Showcase will include two in-depth drama sessions, Crime Pays and Bold Stories For Our Time.

The former will feature the likes of The Mallorca Files (Cosmopolitan Pictures/Clerkenwell Films) and new development deals, while the latter will feature Kirstie Swain’s Channel 4 relationship drama Pure along with Andrew Davies’ adaptation of Jane Austen’s Sanditon, from Red Planet Pictures and Masterpiece Theatre.

Speakers at the session include NHU creative director Mike Gunton, and executive producers from the division.

New science and history titles presented to international buyers include The Planets (BBC Studios Production with NOVA and WGBH Boston for BBC and PBS, co-produced by Tencent Penguin Pictures) and global history programme Icons (72 Films), which looks to tell the definitive story of the 20th century.

Other factual content figuring in Showcase includes the new series of Top Gear (BBC Studios) and travelogues such as Sue Perkins In Japan (Folk Films Production in association with Square Peg TV).

The four-day event will feature a number of masterclasses, as well as co-production forums. BBC Studios is the biggest distributor outside of the US studios.

Paul Dempsey, president of global markets for the distributor, said: “More than ever before we’ll be able to give our guests at Showcase a truly end-to-end view of the opportunities to partner on some of the very best British content from BBC Studios and independent producers. They will hear about projects that are either at the very earliest stage of development, newly scripted or in production as well as screen finished programmes.”