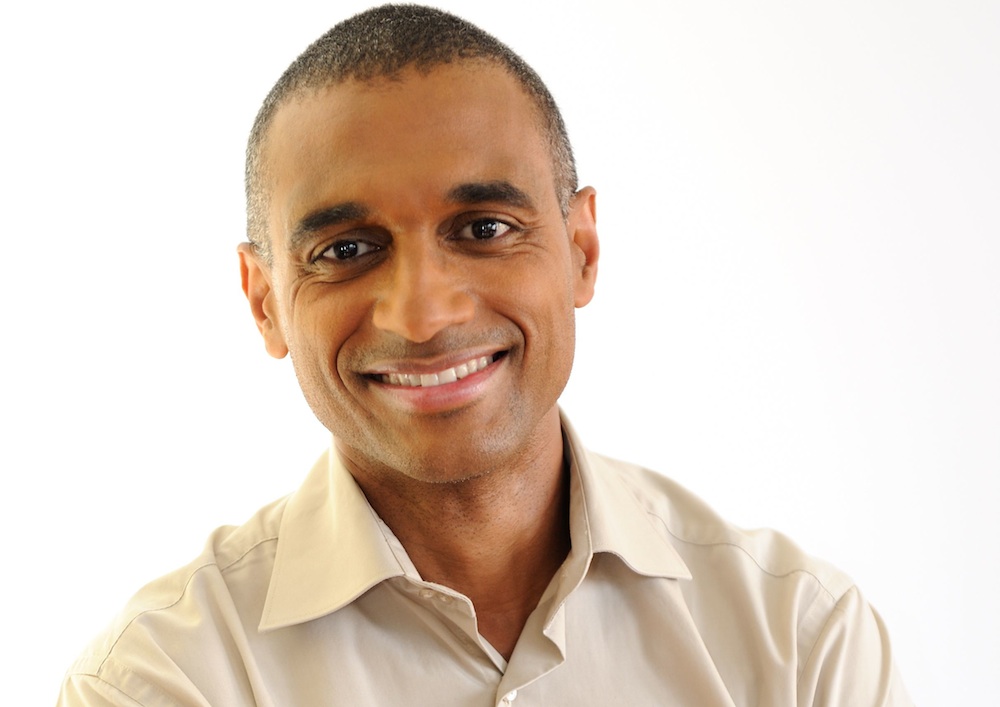 Trace first launched in the UK 22 years back as a music magazine, and has since grown into a global brand for Afro urban music and lifestyle, operating 24 themed pay-TV channels, alongside radio stations and mobile and digital services in 180 countries.

Olivier Laouchez (pictured), chairman, CEO and co-founder of Trace Group, said: “We are looking forward to bringing the Trace brand, touch and expertise to these four UK music channels as well as synergies with the rest of the Trace ecosystem. This new and strong UK presence will ideally complement and strengthen our existing operations in Africa, France, the US, Caribbean and Indian Ocean.”

Trace is is owned by TPG Growth, Satya Capital and Evolution Media.