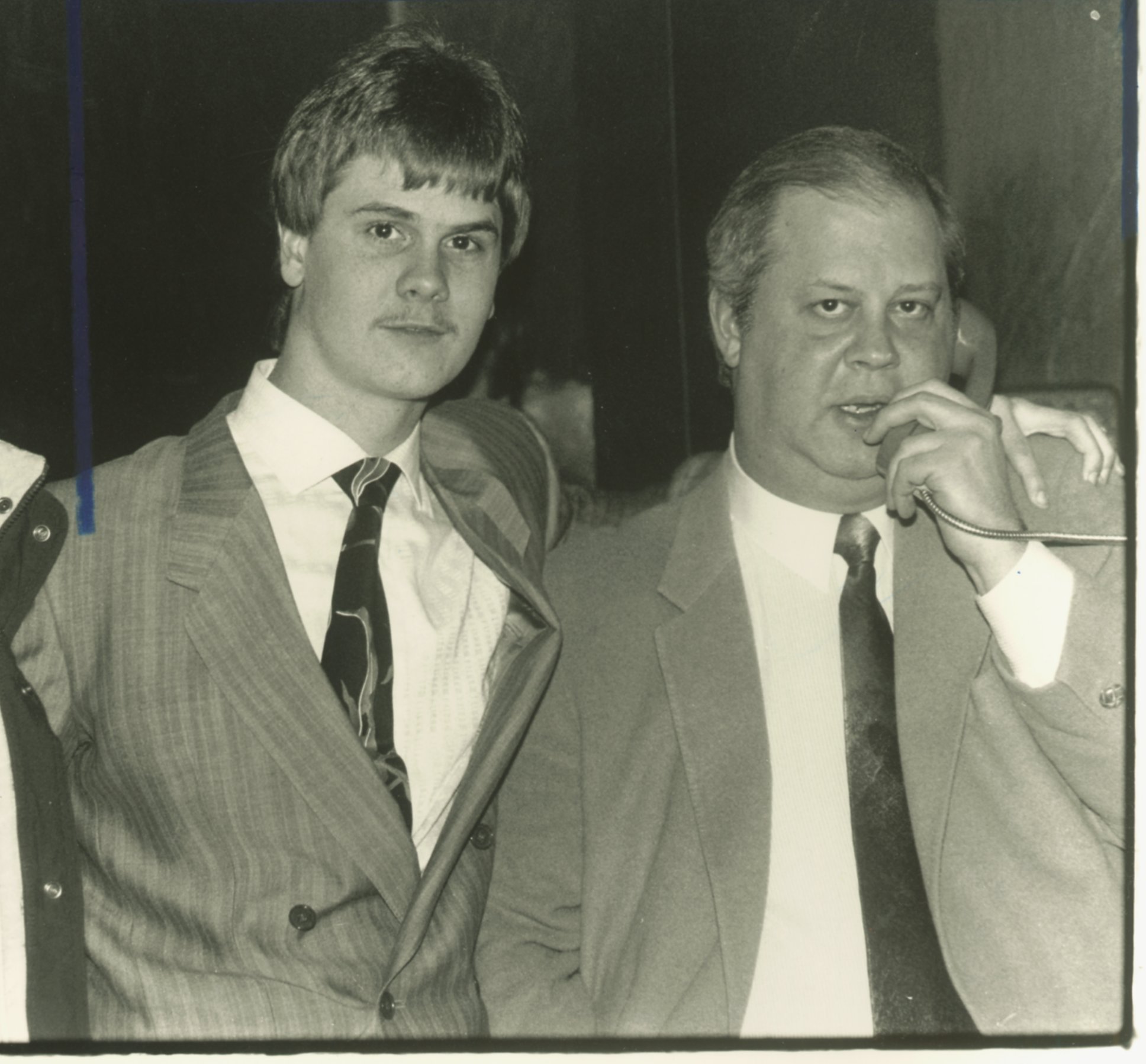 Cineflix picked up the rights from Transition Studios.

The 90-minute doc was created for Starz US. Set in 80s Detroit, it follows the journey of Wershe Jr who operated as a drug dealer amidst sophisticated street gangs and raked in millions of dollars.

As the story unfolds it becomes apparent that the FBI had pushed Wershe into the business to get to their primary target: Mayor Coleman Young.

The dramatized story of White Boy Rick is the subject of a new Hollywood movie starring Matthew McConaughey.

Chris Bonney, CEO Rights at Cineflix Media, said: “White Boy combines high production values with an incredible true story which will leave viewers enthralled. With the release of the theatrical film, there’s a huge amount of buzz worldwide and I’m pleased to be able to offer the feature documentary to our international buyers.”