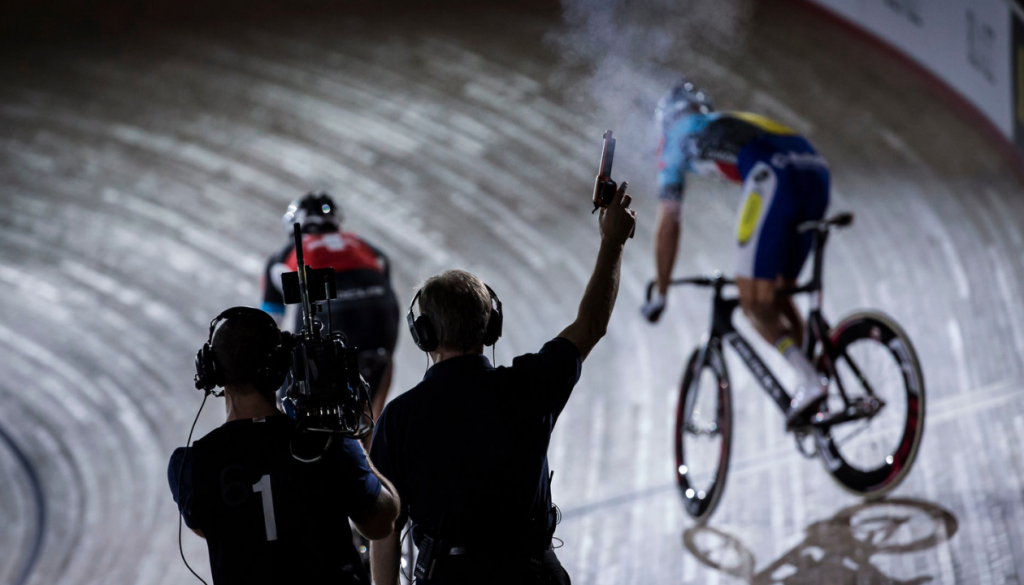 The business – which is run by former Endemol exec Lawrence Duffy – is also the production partner on racing series ABB FIA Formula E Championship, in conjunction with North One Television.

All3Media CEO Jane Turton added: “Welcoming Lawrence Duffy and his team at Aurora to All3Media is exciting and adds a new and complementary set of creative and production skills to the Group.

“Aurora has become an important partner to North One through their work together on Formula E and we see lots more opportunities for them to collaborate and build business in developing content around sport and more broadly.”

Aurora’s Duffy added: “We’ve enjoyed six very full years since we started Aurora with the modern signature of the business in keeping with the evolving, global sports media landscape. We are delighted to be joining the All3 Group which is a perfect creative fit for the company and our clients and we look forward to the next part of our journey.”