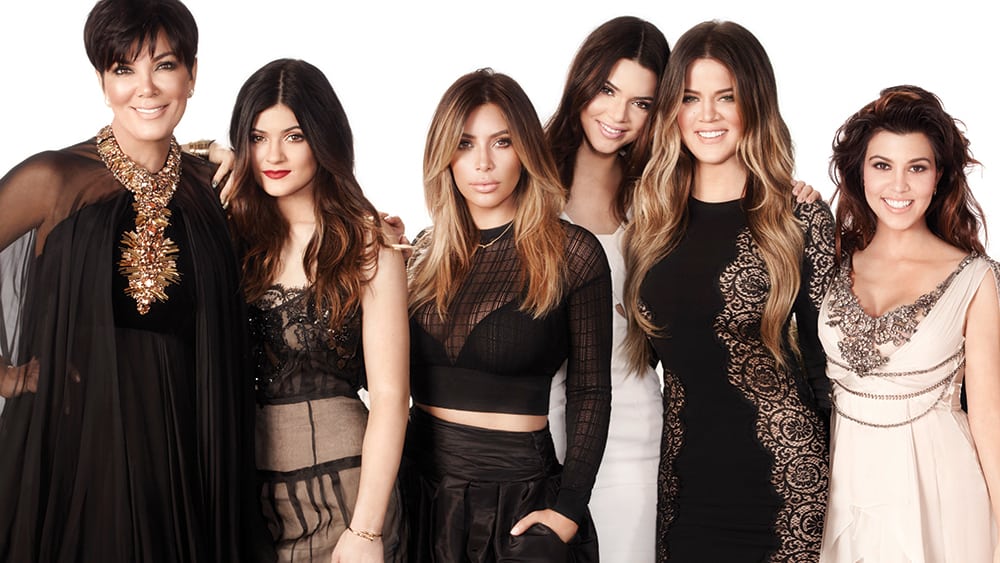 The Benelux launch follows Hayu’s expansion into Canada in September and means that the on-demand offering is now available in 11 markets. NBCU hailed the expansion as “a key milestone”.

Priced at €5.99 (US$6.83) across the three new markets, Hayu offers 6,000 episodes of reality content from 200-plus shows – including Keeping Up with the Kardashians (pictured), The Real Housewives and Million Dollar Listing.

Hayu first launched in the UK, Ireland and Australia in March 2016. It then went live in Norway, Sweden, Finland and Denmark in November 2017, and in Canada in September 2018.

The over-the-top service is available across a range of devices and platforms, including mobile, tablet and the web.

“Our direct-to-consumer launches in The Netherlands, Belgium and Luxembourg are the next key expansion for Hayu as we pick up the pace broadening the service’s geographic footprint,” said Hendrik McDermott, SVP of branded on-demand for NBCUniversal International.

“Hayu’s popularity as a must-have service delivering the best in reality – built off the foundation of NBCUniversal’s formidable expertise as a producer of reality programming – is fuelling our ongoing momentum and we look forward to introducing the service to a new community of reality fans across the Benelux countries.”