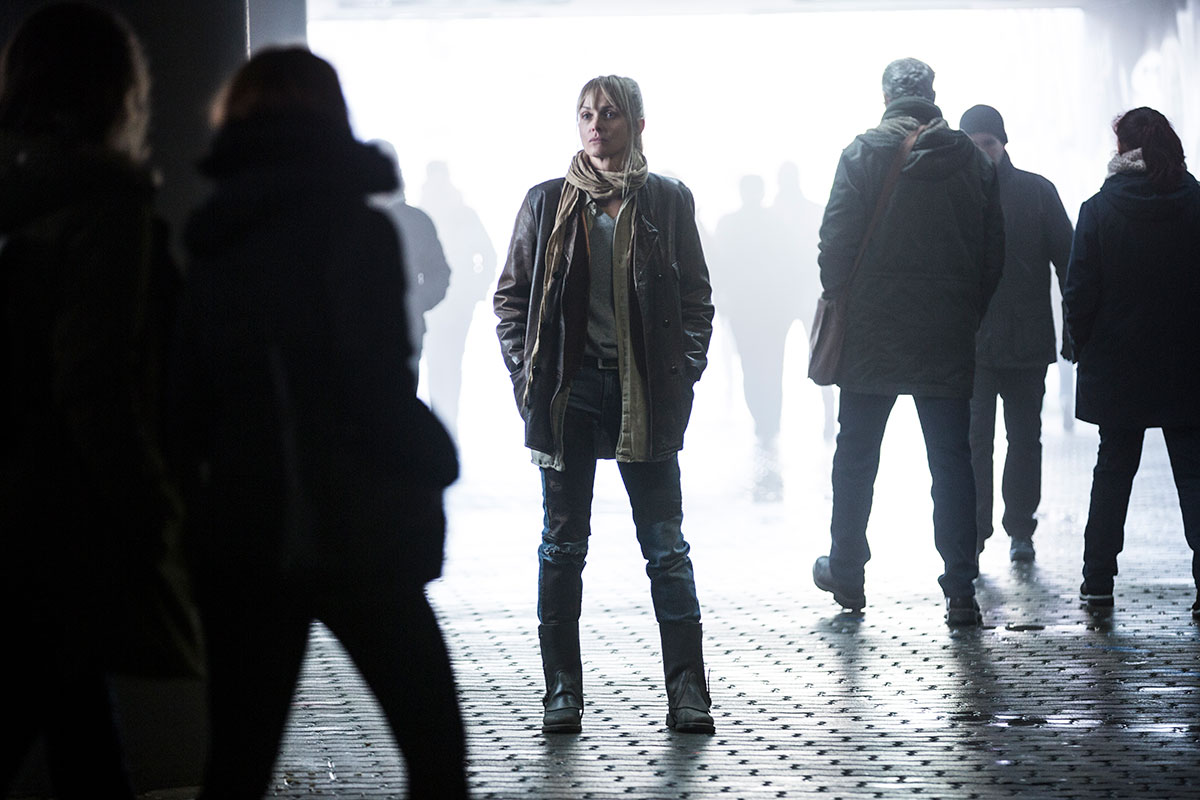 The eight-part mockumentary series will premiere in autumn 2019 across the Nordic region exclusively on NENT’s streaming service Viaplay.

After outraging the Danes with one scandalous joke too many, Christensen (Klovn) has no option but to run away to Norway. The mockumentary series follows his increasingly unhinged adventures in Denmark’s northern neighbour, alongside an eclectic cast of Norwegian actors, sportspeople and celebrities.

Jakob Mejlhede Andersen, NENT Group executive VP and head of content: “Conquering Norway is just the start for Casper. The mockumentary is an ideal format for this vibrant talent who blends anarchy, embarrassment and hilarity like nobody else in Denmark (or Norway). ‘Casper Conquers Norway’ is a hugely creative series with the potential to captivate audiences across the Nordic region, and once again showcases NENT Group’s commitment to broadening the appeal of our original productions even further.”