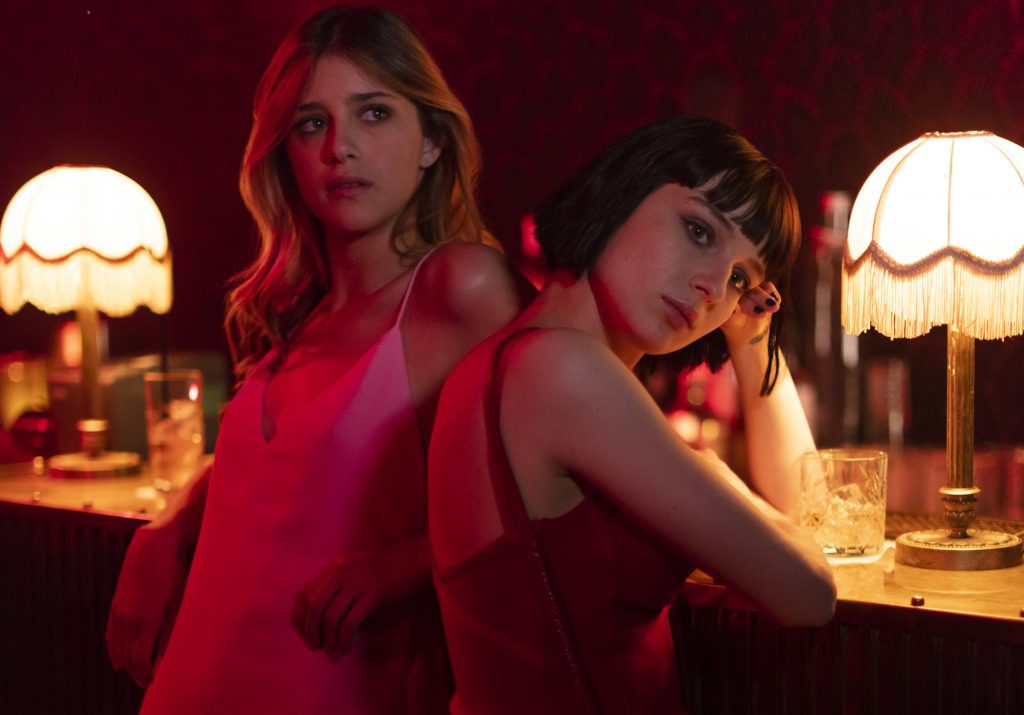 At this week’s UBS Media and Communications conference, Netflix, WarnerMedia and CBS hit the headlines over that $100m licensing deal for Friends and talking up how they will stay competitive in the SVOD space, but here’s some bits you might have missed… 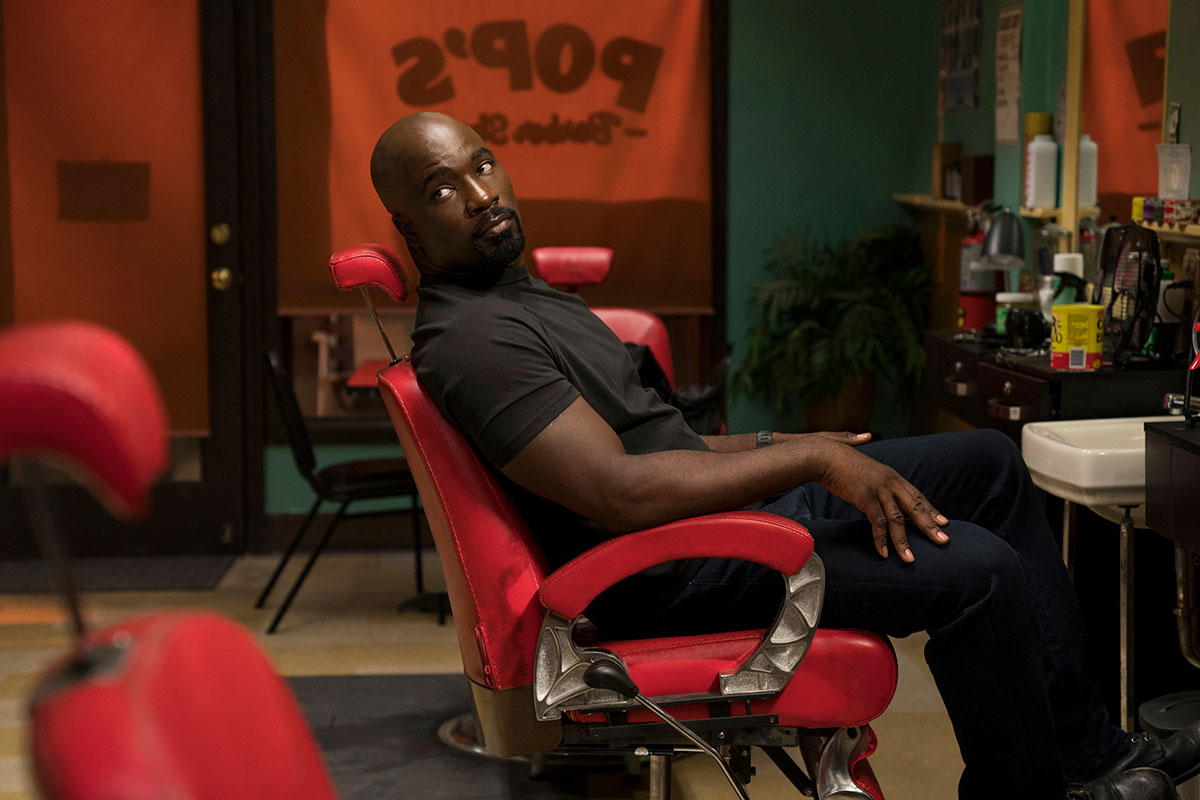 Why its programming spend won’t stop for some time

Netflix will reportedly spend near $13bn on content by the end of 2018, leading many to speculate on the sustainability of its business which largely generates revenue from subscribers. But chief content officer, Ted Sarandos said that this is unlikely to change in the near future.

“At some point you’re going to hit a point of diminishing returns on investment, meaning that we’re putting new money in and not getting any new watching,” he said.

“We keep investing more in programming, but we’re also getting more users and more hours of usage from our existing users…when we see that inflection point in the business where that’s no longer the case, then we’ll get started looking at that.”

International originals investment is going up

International originals are one of the core areas of the business that will see increased spend in 2019, according to Sarandos.

He said that there will be 70 original local language shows on its platform next year, 12 of which will be based in India. Nearly 80% of the company’s new subscriber growth is coming internationally, according to the content boss.

“What’s great is that those territories can then generate global viewing, that’s a great trade off in the business,” he said.

Cancellations are not ‘purely’ down to lack of audience

Sarandos explained the platform’s cancellations policy after recently axing Marvel titles Daredevil, Luke Cage and Iron Fist. He said the decision to get rid of titles is “not purely [down to] audience, it’s the quality of audience as well”.

The content chief went on to explain that some shows don’t drive a very big audience, but do drive acquisition and retention, making them more valuable to the business.

“Longmire is a good example of that,” said Sarandos “It was kind of a networking show that played a little older than our typical Netflix subscriber and it wasn’t an enormous show for us, but it was new subscribers who really loved that show and would attribute their whole value to the subscription to that show.” 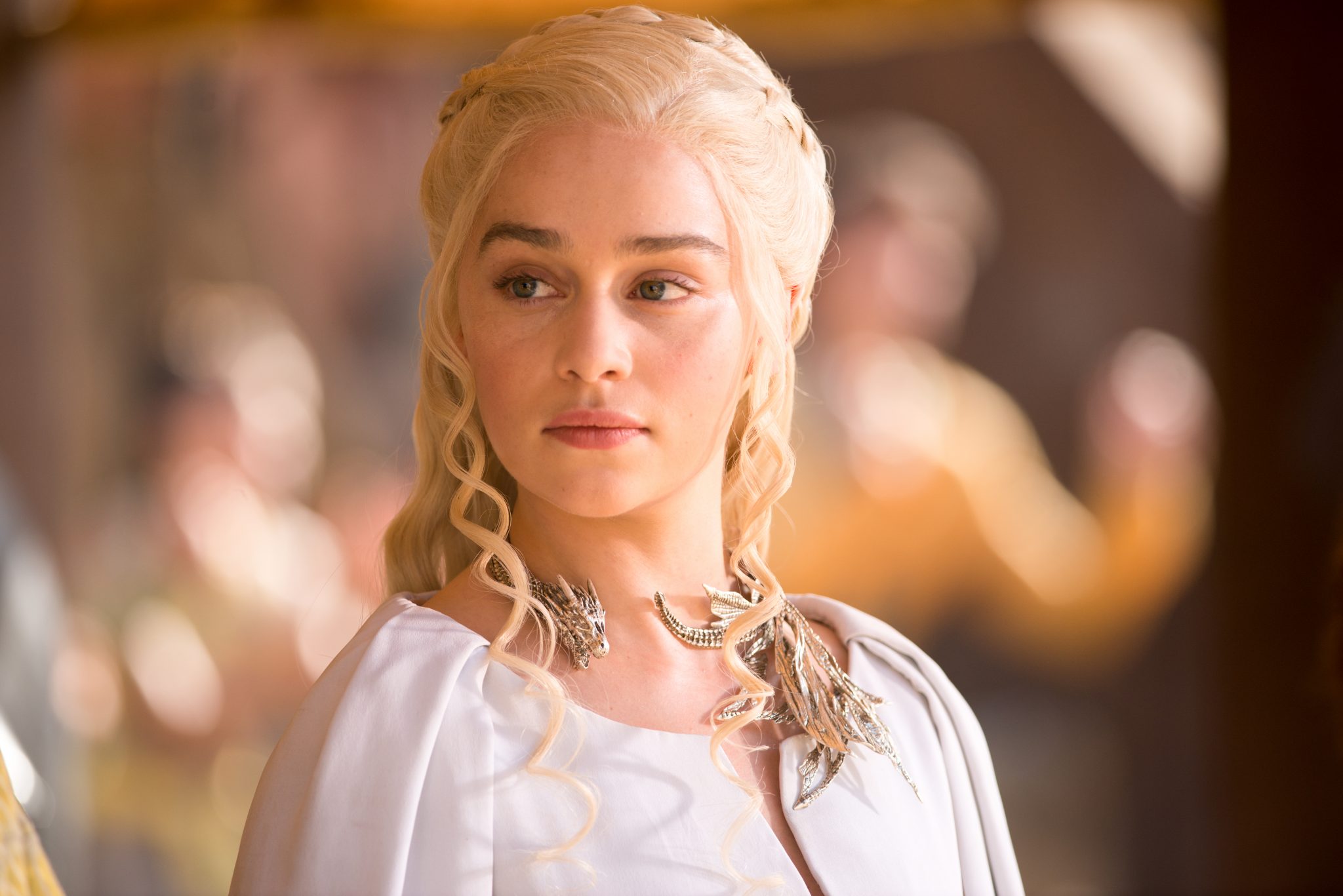 The Warner-branded streamer will not be a “warehouse” like Netflix

WarnerMedia-owner AT&T is not looking to “spend another $11bn to rival Netflix” for its upcoming streamer, according to chairman and CEO Randall Stephenson.

The company will focus on existing Warner Bros., HBO and Turner content that is already voluminous. Stephenson said Warner Bros. created over 70 series last year, but it will not replicate Netflix’s style of content creation.

“It’s not a content warehouse like Netflix,” he said. “We think we have enough IP and enough capability that we can put a product together that will be very, very attractive.”

Making the platform global will be “complicated”

WarnerMedia’s upcoming streamer will be a US-only platform until the company unravels “complicated” international distribution relationships, according to Stephenson.

“There are a lot of complicated relationships where this content is being distributed around the globe, and some of those are very deep and very important relationships, like Sky,” he said. “They have, in their line-up, a lot of HBO content. So, you can’t just go put a product out there tomorrow. We’re going to have to figure this out.”

When the company does begin to roll out the service it will be market by market, as some territories will take longer to organise than others. “There’s not a one-size-fits-all answer,” said Stephenson.

US government appeal over Time Warner merger is not a worry

Stephenson addressed its trial with the US Department of Justice, which takes place today (6 December), which appealed its merger with Time Warner on the grounds that it is anti-competitive. The verdict will be made in the first quarter of 2019.

The DOJ and AT&T will be given 30 minutes to deliver oral arguments in the government’s appeal of the decision which was made by US District Court Judge Richard J. Leon.

“When there is an appeal of a ruling like this, what the appellate court is looking for are errors in law. Very rarely are they looking for did the judge get the facts right or not,” said Stephenson. “We feel like Judge Leon who wrote this order wrote a pretty tight order and it was an order that was very fact-specific, the plaintiff is specific to the AT&T/Time Warner case, and so we feel like we have an order by the judge that should stand up well in the appellate review.” 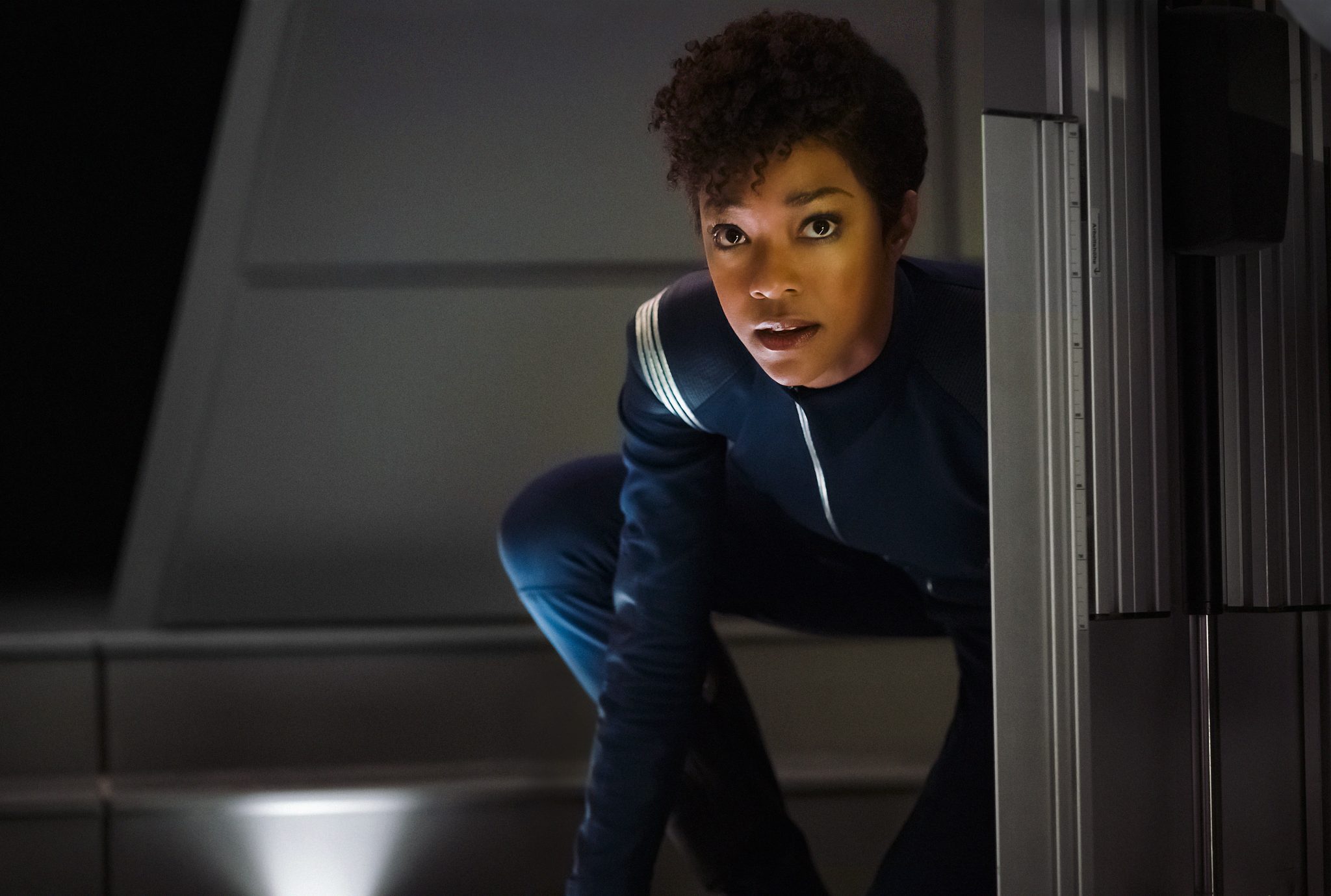 CBS creative content chief David Nevins said the company has ramped up its investment in shows, going up from 33 original productions five-years ago to 75 in 2018. However, he added that CBS is focused on growing while delivering sustainable financial results.

“To me it’s about being disciplined and also doing it in a way that is sustainable. A quarterly swing of 100 basis points is not what we’re into, it’s about ramping up your offering in a sustainable way. I think we’re well positioned to do that.”

The exec revealed that the network’s streaming platform will have a “tonne” of content coming in the New Year. The 2019 offering “will be way more robust than in 2018,” according Nevins.

“I’ve read the scripts now for Twilight Zone,” Nevins said. “They’re really interesting. Jordan Peele is the perfect guy to embody the Rod Serling spirit, but in a new way for the 21st century. The scripts are great.”

The addition of live content, sports, news and factual content on the platform will reduce churn on and “increase stickiness” on All Access, according to Nevins. The platform will include local news, content from CBSN, and “gamechanging” content from NFL football, which CBS struck a deal with this June.

“What really drives [CBS All Access] is that consistency of sports, news and local news that nobody else is offering for streaming subscribers….we’ve mimicked all the great things you get in a broadcast networks and placed them in the broadband space and I think that’s going to be an interesting distinguisher going forward,” said Nevins.