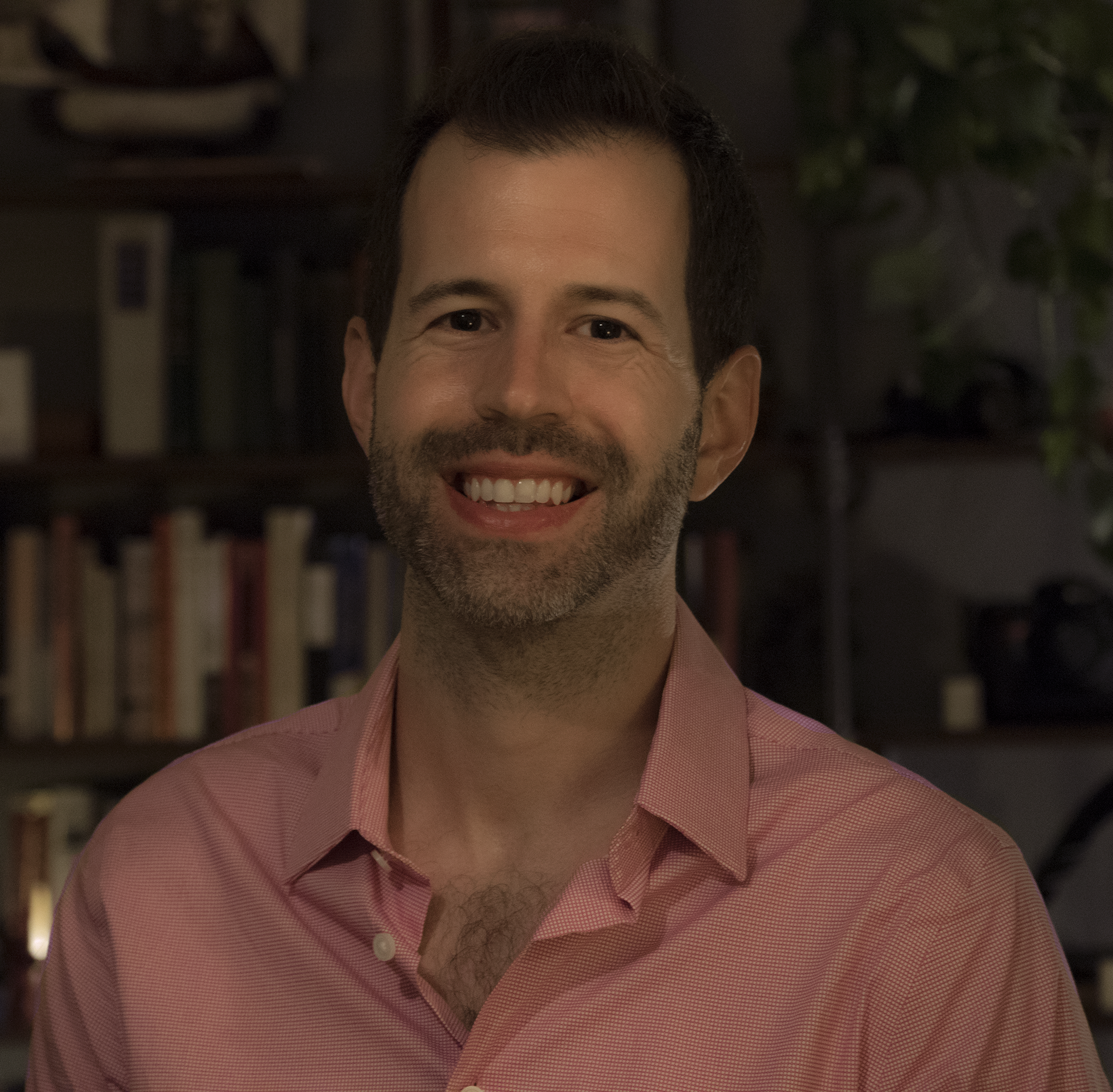 In his new role Stepp will report to Original’s VP of programming and development Brian Lovett, who joined the company in August.

Stepp will cultivate new original intellectual property for Original and work with the overall team from inception to series launch for new titles.

He will be charged with identifying characters, environments and narratives that lend themselves to furthering the company’s non-fiction programming, as well as partnerships that can expand Original’s production slate.

The exec was previously director of development at Kagan 7, where he oversaw development with partners such as Animal Planet, Travel, Discovery and A+E.

In addition to bringing Stepp on board, Original has also expanded the role of veteran exec Jeff Bumgarner, who will now serve as senior VP of programming and development.

Bumgarner, who also reports to Lovett, will be expanding his role within the company with a heightened focus on development.  His extensive programming, production and show-making experience will allow him to take on more of a leadership role in driving forward Original’s most projects.

“As we continue to build on OP’s brand of epic storytelling, bringing in exciting creative voices that help lead us into new creative territories will enable us to continue making compelling, genre-defining content for our platform partners and viewers,” said Jeff Hasler, president of Original Productions.

“It’s important for me to look at how I can best combine new talent with our existing team members who have been shepherding the OP brand.  Bringing Jeff Stepp on board, as well as expanding the role of Jeff Bumgarner, is an exciting phase for the company as we continue to push OP into new innovative realms.”