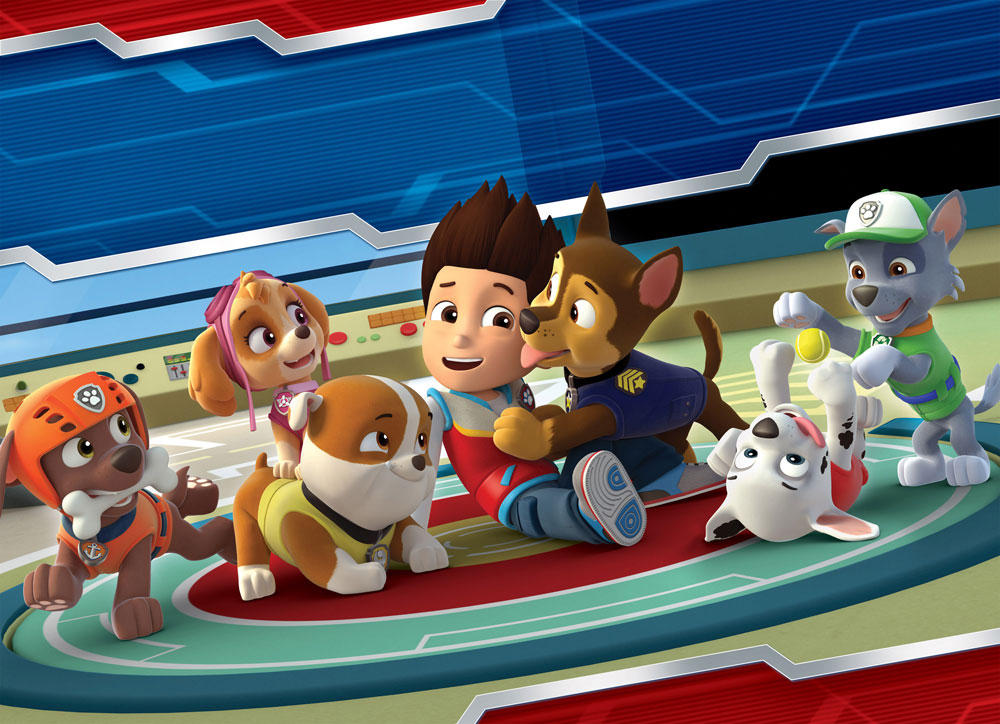 Paramount+ is available to customers of Magyar Telekom as part of the network operator’s Moziklub video-on-demand platform. It can be accessed through Magyar Telekom’s set top boxes and via its OTT subscription VOD platform and app, TV GO.

Viewers will be able to access a range of content through the Paramount-branded service, including films like Transformers, Forrest Gump and Lara Croft: Tomb Raider, and programmes like Catfish, Drunk History, SpongeBob SquarePants, Teenage Mutant Ninja Turtles and Paw Patrol.

“We are delighted to partner with Magyar Telekom for the launch of Paramount+ in Hungary. It’s the perfect complement to our portfolio of channels, offering hundreds of hit movies and TV shows for viewers of all ages and interests,” said Elena Balmont, senior vice president, interim general manager, VIMN Central and Eastern Europe and Israel.

“An important extension to our linear TV business, this new SVOD service enables us to diversify our footprint and further strengthen Viacom’s market leading position in Central and Eastern Europe (CEE).”

VIMN launched Paramount+ for the first time in the CEE region in October, debuting the service in Poland with mobile operator Play and cable TV distributor Toya. CEE is the second region to roll out the Paramount-branded entertainment offering, with a version already available in the Nordics.