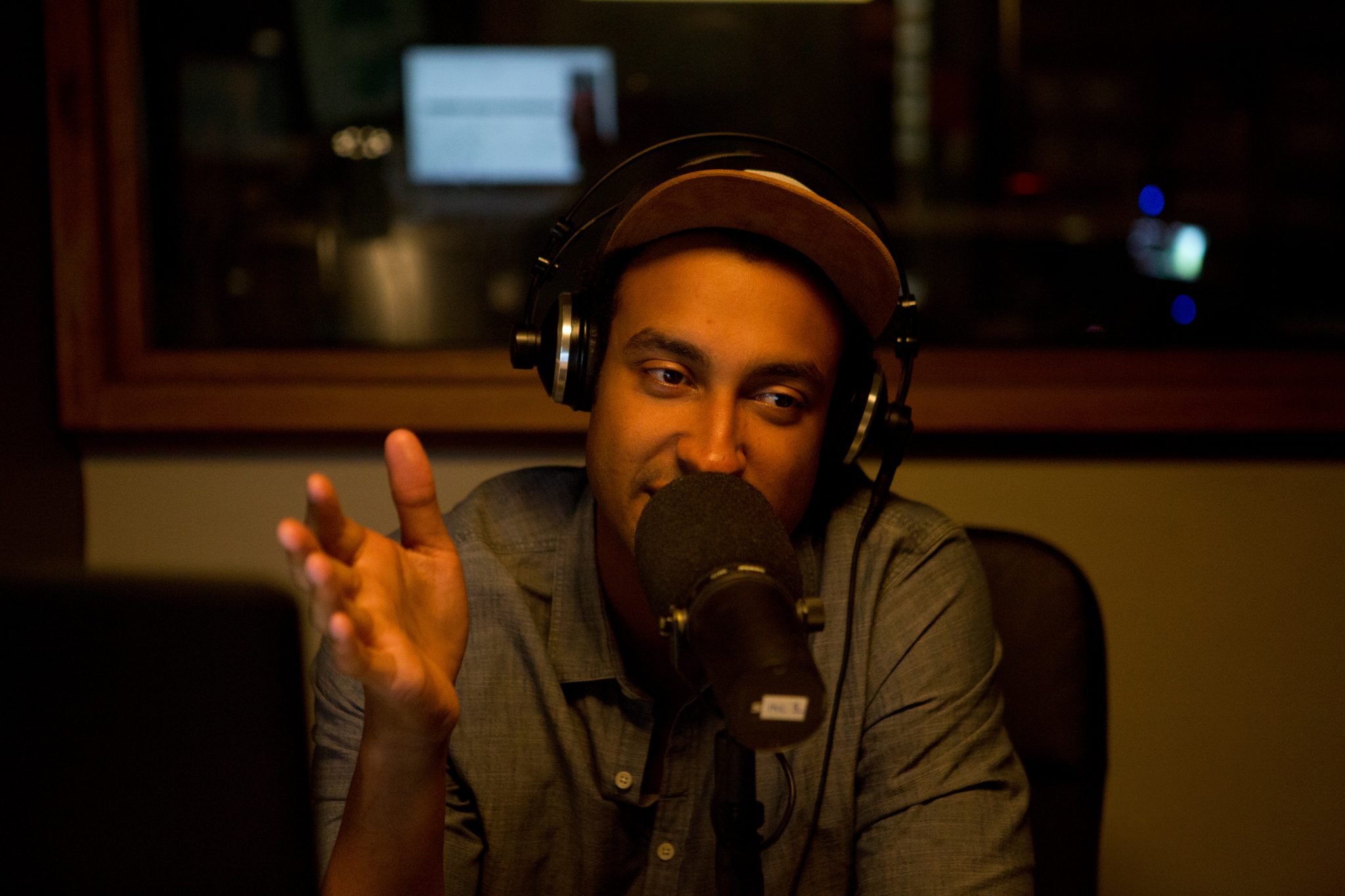 An Australian federal court has approved the merger of Nine Entertainment and Fairfax Media, which would create the nation’s second largest media conglomerate after News Corp.

The Sydney-based court ruled that it would approve Nine’s takeover of Fairfax on Tuesday. This is the last stage of regulatory approval, but it could still be challenged up to 7 December.

The merger, which was first announced in July, will see Nine take a 51.1% stake in Fairfax, creating a company with a combined market value of $4.2bn. It has already been approved by competition regulators and shareholders.

As a result of the merger, Nine Network will gain Fairfax newspapers The Sydney Morning Herald, as well as The Age and The Australian Financial Review. Nine will also acquire the 50% stake in streamer Stan that it does not currently own, and Fairfax’s 60% stake in real estate listings website Domain.com.

Shareholders and interested parties still have the opportunity to appeal the court’s decision.

Ahead of the court’s decision, it had heard a last-minute challenge from former Domain boss Anthony Catalano, who owns 1% of Fairfax.

The night before shareholders approved the merger, Catalano argued that he can make a better offer to them, especially as the value of Nine shares has dropped since the merger was proposed. He proposed to buy 19.9% of Fairfax at above market price and sell non-core assets.

As the court made its decision, Catalano attempted to block the deal again, saying that his offer had not been put to shareholders as an alternative.

Justice Jacqueline Gleeson questioned why Catalano had waited until the final hour to launch an alternative bid. She said there appeared to be “no good purpose in delaying approval”.

She refused to order a new meeting or delay the approval, but noted that the next step was not due to occur until 7 December, giving an opportunity for Catalano to appeal. His legal team has said he may appeal the decision.

Justice Gleeson will publish her reasons for approval in “due course”.