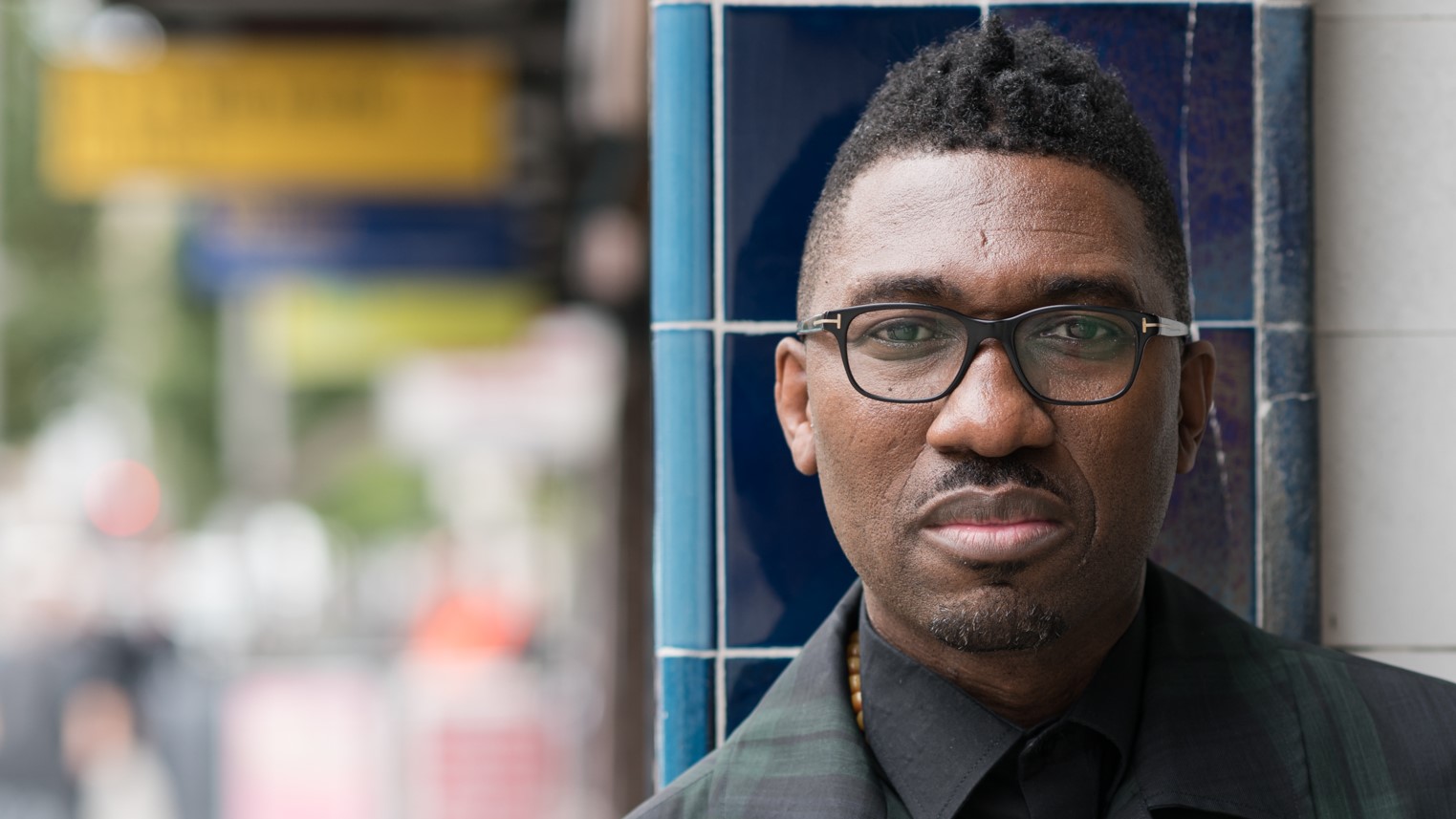 The book, which was written in 1938 by the Afro-Trinidadian historian, charts the history of the Haitian Revolution of 1791-1804.

Kwame Kwei-Armah OBE (pictured), the award-winning British playwright, director, actor and broadcaster, has signed up to adapt the project for television.

The ten-part series, which will start with the first slave revolt of 1791 and end with the Haitian declaration of independence in 1804, will explore the nature of leadership, its compromises, its glories and the range of personal cost it claims.

Foz Allan, founder and creative director of Bryncoed, said: “CLR James’ unflinching analysis of the Haitian Revolution captures what, in those days, must have been unthinkable — the liberation of the largest slave colony in the Americas and its transformation into a new nation. When I set up Bryncoed, my vision was to produce drama that reminds us of our humanity and shows us that there is more that unites than divides us. The Black Jacobins is exactly that drama.”

Kwei Armah added: “Some books change you; other books change everybody who reads them. The Black Jacobins is one such book. By introducing me to the Haitian Revolution, to a man, to a people and to a time that redefined the way the mighty military nations of Europe saw see themselves in relation to the rest of the world, viscerally tilted my axis and changed the way I see the world we live in today. Bryncoed’s rock-solid production team, experience and expertise put this generation-defining story in the best hands for dramatic interpretation for global audiences.”

Bryncoed has been stacking up its projects currently in development and production, most recently prepping tween live-action series The Athena to premiere on Sky Kids in 2019.