RTL Deutschland CEO Anke Schäferkordt is to exit the group after nearly 30 years of service and will be succeeded by Vox MD Bernd Reichart (pictured). 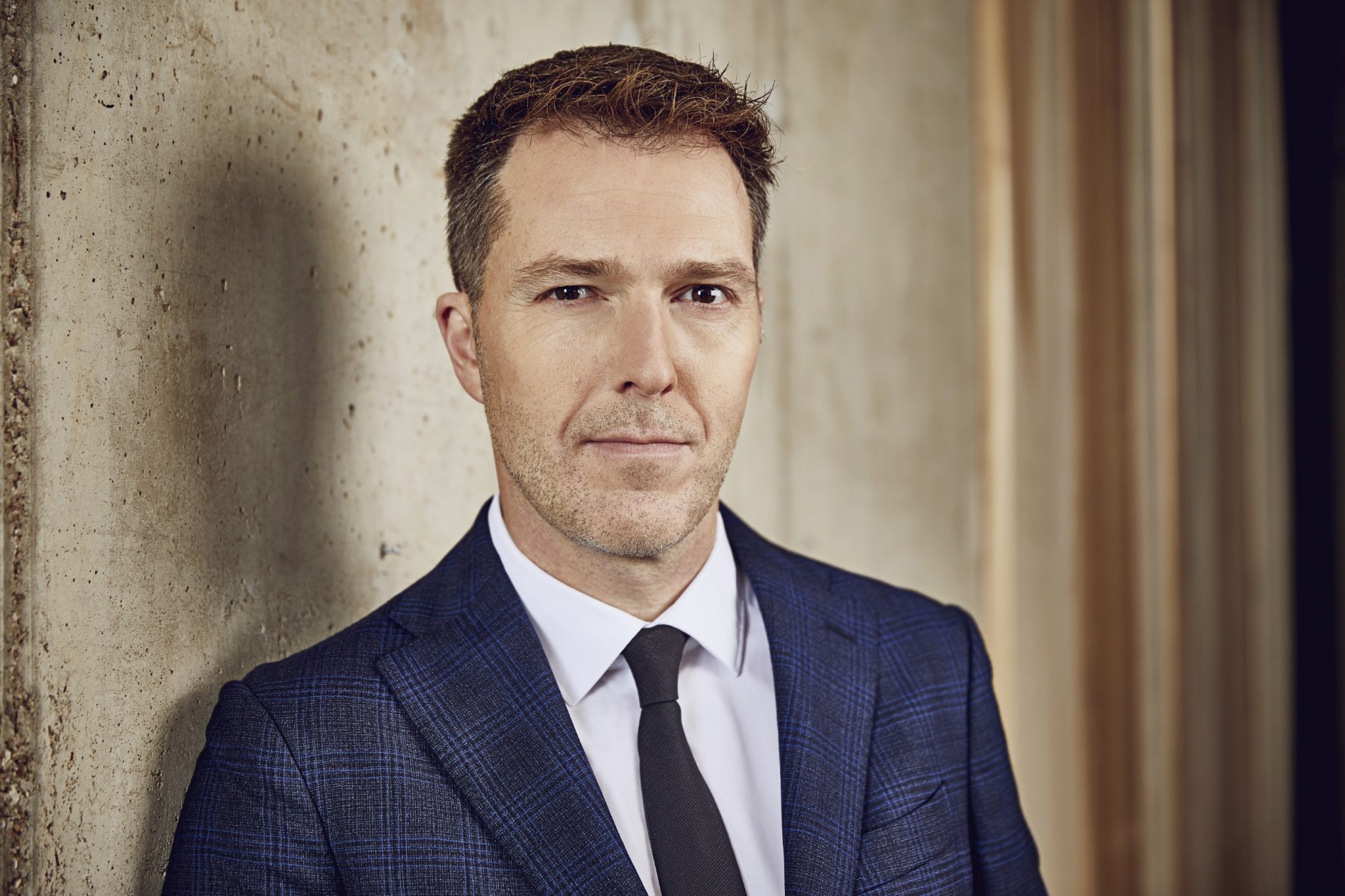 Schäferkordt will depart the company on 31 December 2018. A joint decision was made by RTL Group and the exec not to renew her contract.

Reichart will succeed the outgoing CEO and depart his role, which he has held since 2013. Meanwhile a new managing director for Vox will be announced in due course.

Schäferkordt has held her CEO post for 13 years. Prior to that she had spent a decade at Vox, first as CFO, then as programme director.

From April 2012 to April 2017, Schäferkordt was additionally co-CEO of RTL Group. Together with co-CEO Guillaume de Posch she succeeded in making RTL Group more digital and international-oriented and also helped to accelerate growth.

Bert Habets, current CEO of RTL Group, says: “Anke Schäferkordt has shaped the success story of RTL Group. The list of her entrepreneurial achievements is unparalleled: From 1995 to 2005, Anke was imperative in turning around our German channel Vox and building it into one of the most profitable and strongest brands in our whole portfolio.

“Together with a strong and dedicated management team, she has systematically expanded our German family of channels and more than tripled the unit’s operating profit since 2005.”

Schäferkordt added: “After more than 27 years with RTL, leaving the company is not an easy step. Given our very strong management team and the clear strategic direction we have jointly developed over many years, I believe that a swift transition is in the best interest of Mediengruppe RTL Deutschland.

“I am tremendously grateful and proud to have led this great company with its outstanding employees. I had the opportunity to work with exceptionally skilled and dedicated people over the years and build lasting relationships on both a professional and personal level.”