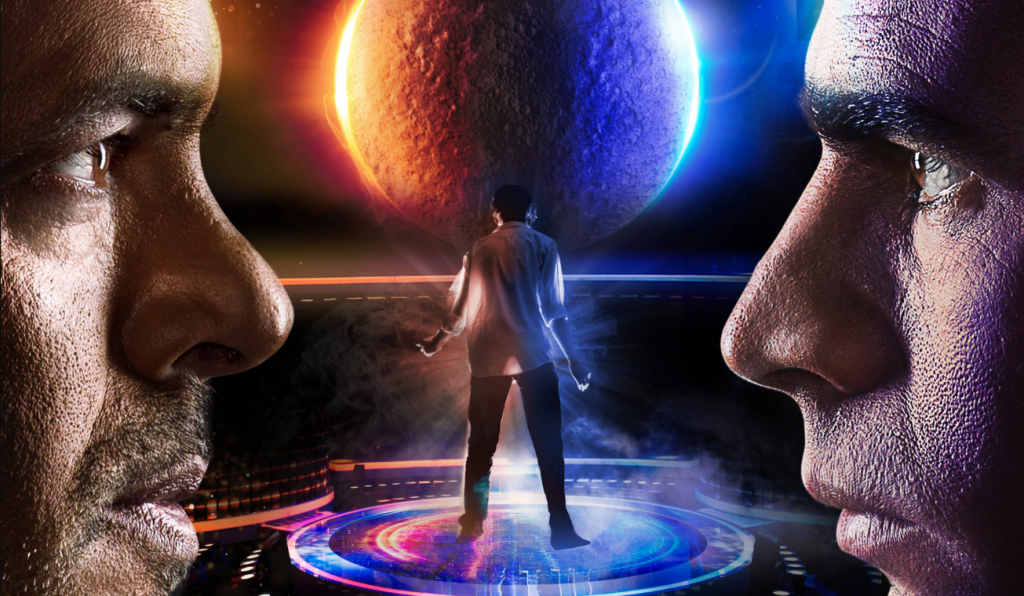 Fremantle Australia has struck a first-look deal with Keshet International, giving them access to the Israeli distributor’s non-scripted formats catalogue for Australia and New Zealand.

The deal is the first of its kind between Keshet International and Fremantle, and covers rights to KI’s unscripted formats catalogue, which includes TBI MIPCOM Hot Pick Showdown – Aviv/Eyal, dance series Masters of Dance and celeb-fronted docu-reality series Anna’s 12 Steps To Love, as well as new titles.

The deal also covers entertainment and factual entertainment formats from the UK’s Greenbird Media, in which KI acquired a majority stake earlier this year.

Kelly Wright, VP of distribution and new business at Keshet International, said: “Fremantle’s tremendous production strength in Australia and New Zealand, as well as their ability to successfully adapt formats to the needs of the local market, makes this an incredibly exciting opportunity.

“We’re looking forward to bringing our diverse slate of innovative non-scripted formats, backed by Fremantle’s development twists and production might, to the region.”

“Our brilliant creative team, led by director of content Jennifer Collins and director of unscripted Caroline Spencer are exceptional at adapting international formats for our local market, and we expect great success to come from our partnership with Keshet International.”