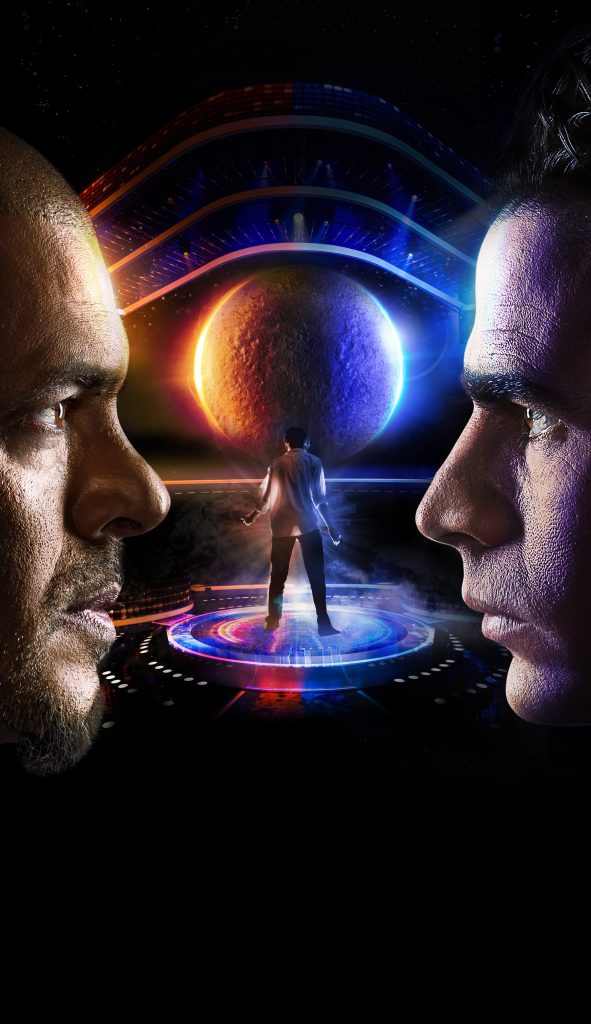 Keshet had a ratings hit on its hands this summer with Showdown – Aviv/Eyal, a shiny-floor entertainment show featuring two major Israeli musicians with an intense rivalry going head-to-head to find the next big star.

The 21 x 75-minute show features Aviv Geffen and Eyal Golan in a “gladiatorial” clash of Mediterranean melodies versus Israeli rock. Contestants have to impress both artists in initial auditions before advancing to the next round, in which they prepare a song with both Geffen and Golan.

The rivalry doesn’t have to be intense. They can just be artistic rivals who think their music is best.

However, when they hit the stage, they need to make an on-the-spot decision as to which version of the song to sing, bruising someone’s ego along the way and making it onto a larger team that is slowly whittled down to find the ultimate winner. 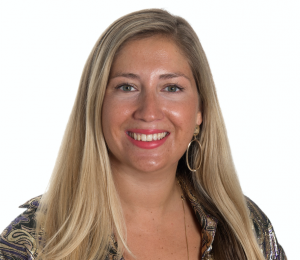 Rose Hughes, senior sales manager with Keshet International, says the format – which has been greenlit for a second series in Israel – can be scaled up or down, and can feature either high-profile stars or up-and-coming artists.

“In Israel, we cast two huge stars who have a rivalry that is well-known, which made for very compelling TV,” she said. “But the rivalry doesn’t have to be as intense as that. They can just be artistic rivals who think their music is best. That will always make compelling TV.”

Keshet is selling a 13-part version of the format that is more “European-friendly” and speaking to a number of channels and producers.