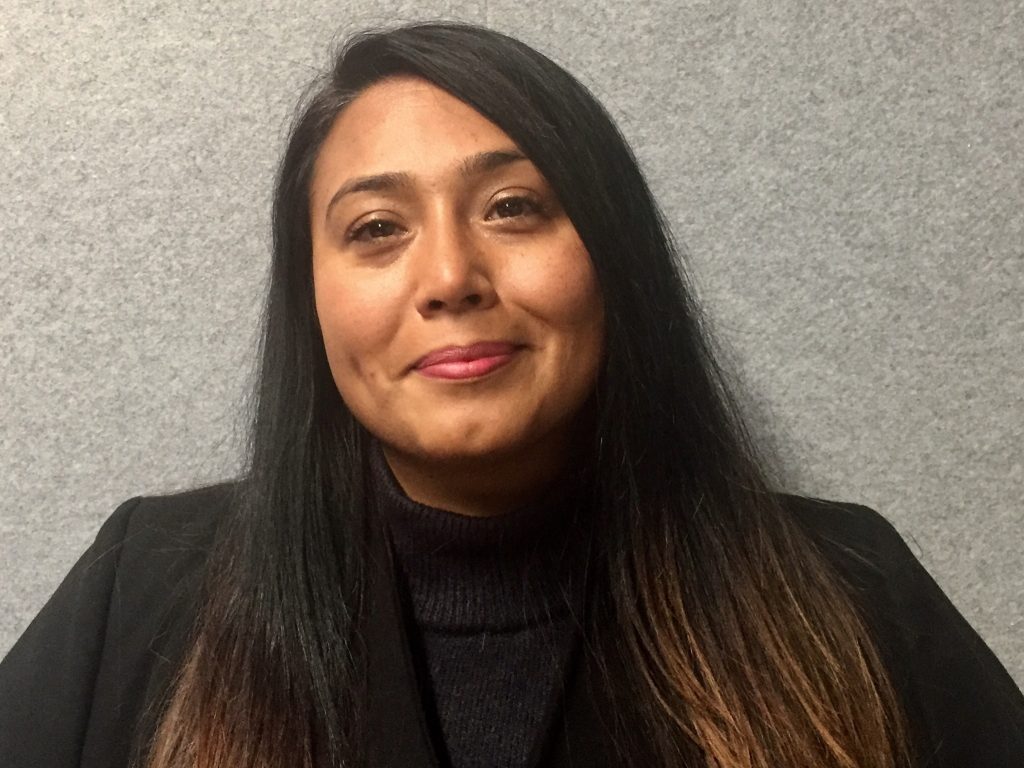 A+E Networks International has hired Moreyba Bidessie as director of scripted development and sales as part of a push into international co-productions.

Based in London, the former Sky Vision exec is charged with developing the scripted acquisitions strategy to complement the current slate of original scripted projects from A+E Studios with new international co-productions.

A+E has been edging into the scripted arena over the last several years, with break-out success for dramas such as Roots and Knightfall. Recent projects include TBI’s MIPCOM Hot Pick Project Blue Book and a Netflix commission for a WWII animated drama.

The exec will help to build A+E Networks’ drama proposition across the business through development deals with key talent, including producers, writers, directors and actors.

She will also liaise with producers to source scripted projects for the international market.

In addition, Bidessie will manage the development and production of shows co-produced by A+E Networks.

She will report into Richard Tulk-Hart, MD of international content sales and co-productions for A+E Networks.

Prior to Sky, she was global acquisitions exec/manager at Fox International Channels, responsible for acquisitions at four Fox brands in Sub-Saharan Africa and European lifestyle brand 24Kitchen.

She also contributed to the editorial and commissioning strategy around Fox co-productions. She began her career in advertising at M&C Saatchi.

Tulk-Hart said: “Moreyba Bidessie is a talented acquisitions executive whose wealth of experience in effectively sourcing and developing scripted projects for commercial success across the international marketplace will play a significant role in our continued growth in the scripted co-production space.

“We look forward to her attracting even more top producers and important projects to fuel A+E Networks’ international pipeline of scripted fare that resonates with viewers around the globe.”